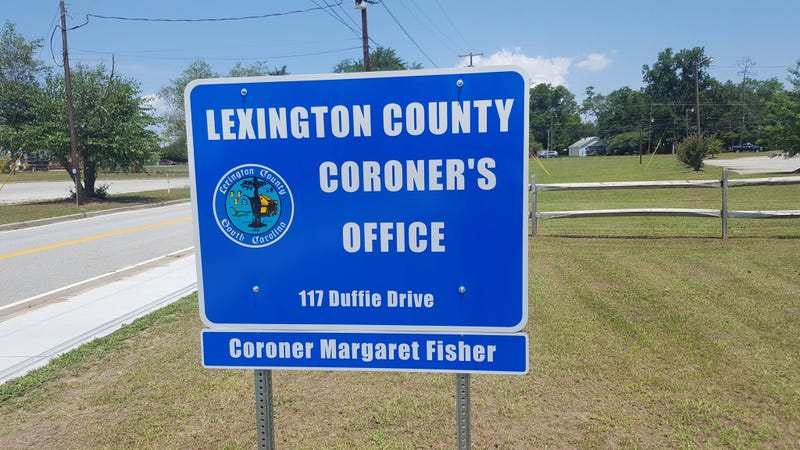 (From The Associated Press) - Authorities say, a 63-year-old worker died in the public bathroom of a South Carolina department store, but her body was not discovered for four days.

Columbia police say Bessie Durham cleaned the Belk at Columbiana Centre for an outside company. Investigators say, her body was found Monday after her family filed a missing person report. Her cleaning cart was outside the restroom.

Investigators say, she was seen on camera going into the restroom Thursday morning and didn't come out. The Lexington County Coroner’s Office says there are no signs someone killed Durham or that she was using drugs. Police say the store was open regularly over those four days and they are investigating to see if anyone was negligent.