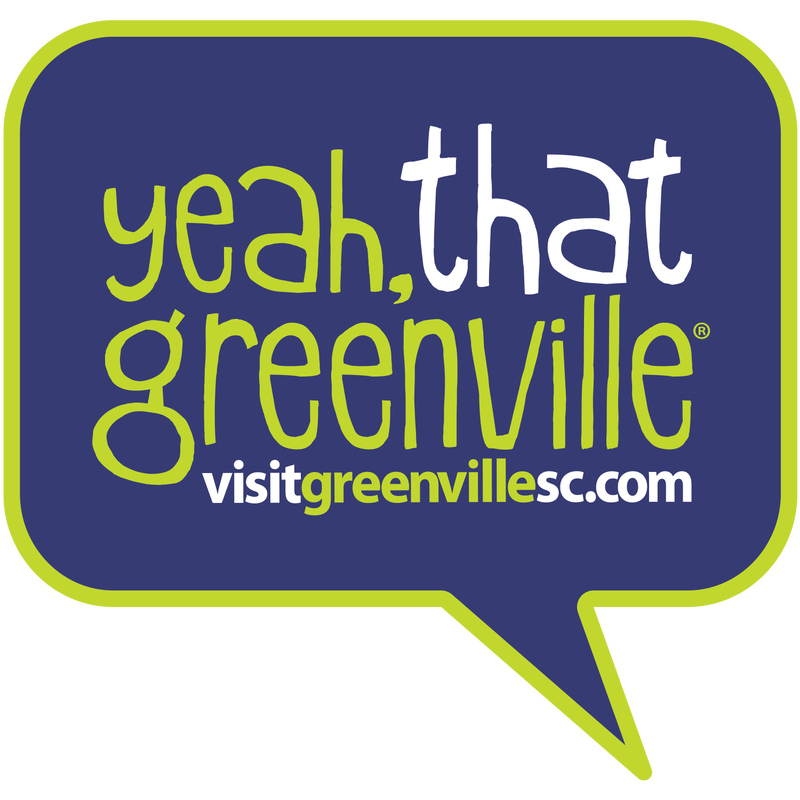 Released by Visit Greenville SC.
GREENVILLE, S.C. (October 29, 2020) – VisitGreenvilleSC (VGSC) today announced that Chris Stone, the organization's President and CEO, has decided to retire from VGSC, effective December 31, 2020. Stone has served in his current role since being recruited in 1996, for what was then known as the Greenville Convention & Visitors Bureau.

“Playing an active role in Greenville’s destination emergence during the past twenty years has been unbelievably rewarding. Visitors find a genuine surprise and delight with their experience here, which is a salute to our masterfully played out urban plan. To have become a place that few could have imagined is an achievement beyond description. Thank you, Greenville!” said Chris Stone on being VisitGreenvilleSC’s leader and tourist in chief.

It’s not surprising Chris Stone’s favorite career quote was from Max Heller, “What has impressed me most is you were bragging (about Greenville) before we had anything to brag about.” When Chris joined in 1996, there was no Falls Park, no Liberty Bridge, no public art and no RiverPlace. Downtown was yet to be featured and celebrated as the top tourism destination it is today. During his 24 years, Chris consistently demonstrated how passion, curiosity, and an infectious vision can transform an organization and elevate a community. Chris championed every effort to find ways to make big dreams a reality, and has been influential in bringing to life the signature experiences people admire most about Greenville. Mayor Knox White said, “Chris saw the potential of Greenville as a visitor destination years ago when so many did not. He played a major role in helping us realize that potential. We’ve come so far because of Chris’ vision and hard work. I always had a great partner in Chris. I especially appreciate that he saw the value of the river and all the things that make our city distinctive and attractive.”

Today, under Stone's leadership, tourism has grown to be a $1.4 Billion industry, welcoming more than 5.5 million visitors and group meeting events annually. As the Greenville visitor experience began to emerge with the opening of Falls Park on the Reedy and the Liberty Bridge, limited financial resources impeded the ability to advertise and spread the word to attract visitors. Stone led a commitment to funding that increased investment from $50,000 to $4,000,000. The brand “Yeah, That Greenville” was created. Aggressive advertising and public relation efforts captured the attention of visitors and the fascination of the press. Travel writers from The New York Times, Travel + Leisure, Lonely Planet, Conde Nast Traveler and others have showered Greenville with both press and best-of accolades. The brand has also served as a complimentary “halo effect” for broader economic development growth (new business start-ups, talent recruitment, relocations) throughout the area.

Carl Sobocinski of Table 301 Restaurant Group had this to say, “Chris leaves a lasting legacy here in Greenville. Prior to his watch, we were just one of 36 Greenville’s, now we're THAT Greenville with a booming leisure tourism industry supporting the entire hospitality, culinary, and arts communities. Hospitality will thrive for years to come thanks to the foundation laid under his leadership.”

Stone’s influence was felt almost immediately upon his arrival in 1996. Serving as tour guide and imagineer, Stone organized trips for Greenville's leaders to experience and understand the magic happening in emerging destinations across the country and overseas. Visits were made to Austin, Portland, Chattanooga, Birmingham, England; and Valencia, Spain. These hands-on learning excursions were instrumental in Greenville's Main Street evolution, sparking ideas and initiatives to enhance downtown’s personality, envision new downtown attractions and define a strategy to grow meetings and conventions.

“The impact of Chris Stone’s work for this City will be enjoyed for a very long time. Chris and the team he put together put us on many lists that inspired untold numbers of people to get their first taste of Greenville. Always creative and always working,” said Bob Hughes, Chairman Hughes Development Corporation.

By 2005, the Greenville experience, which included the new Falls Park, had become a story worth promoting. Chris began crafting a strategy to raise marketing funds to promote Greenville. In 2006, after hosting 50 couples from Atlanta to spend the weekend in Greenville, 100% of attendees said they would highly recommend to others a visit to Greenville, SC. This was proof of concept, inspiring the confidence that led to a commitment from local hotels and a state match grant for marketing funding. “Chris’ extraordinary ability to work with our elected leaders, to educate them on the importance of investing in tourism and his persistence to secure funding to tell Greenville’s story is a huge part of the reason so many come here. I’ve been fortunate to meet people from all over the country and when I ask what brought them here, they reply they’ve heard so much; they just had to see it for themselves,” said Rick Erwin, Owner/Founder Rick Erwin Dining Group.