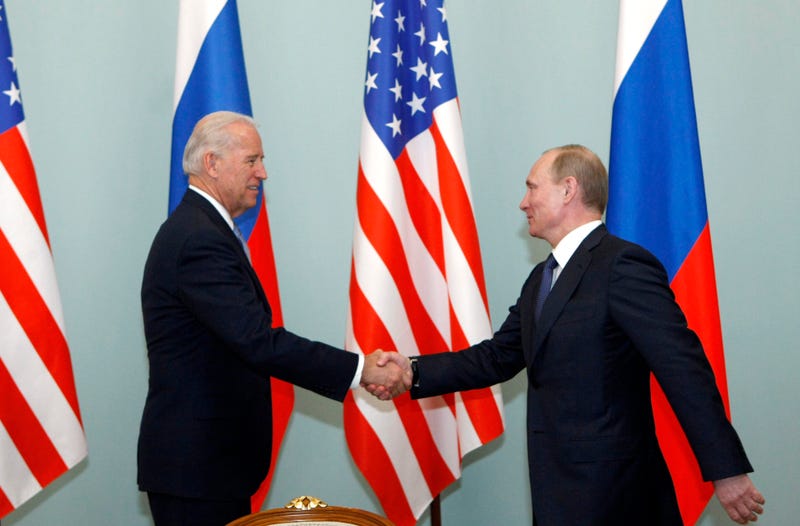 Biden's comment was in part a dig at former President George W. Bush, who faced ridicule after his first meeting with Putin when he claimed that he had “looked the man in the eye” and “was able to get a sense of his soul.” But in replaying his decade-old exchange with Putin, Biden also has attempted to demonstrate he is clear-eyed about the Russian leader in a way his predecessors weren’t.