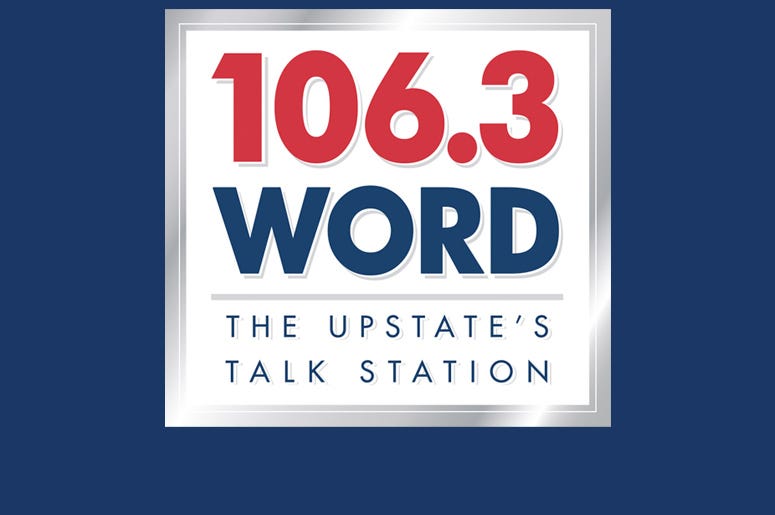 HUIXTLA, Mexico (AP) — About 20 members of an extreme ultra-orthodox Jewish sect overpowered guards and escaped a government shelter in southern Mexico where they had been held since one of their leaders was arrested last Friday on organized crime and human trafficking allegations.

Mostly made up of children wearing long, flowing robes, members of the Lev Tahor sect pushed their way out of the complex Wednesday night, climbing over one guard from a private security company who had fallen to the ground. The federal government’s shelter for children and families in Huixtla usually receives migrants detained by immigration officials.

They climbed aboard a waiting truck outside and headed toward Mexico’s border with Guatemala. Local police, National Guard and Mexico’s immigration agency said they did not pursue them.

On Friday, authorities arrested Menachem Endel Alter of Jerusalem, and Moshe Yosef Rosner of New York, leaders of the Lev Tahor sect on allegations of organized crime and human trafficking in Tapachula near the Guatemalan border.

Last November, two leaders of the group were convicted of kidnapping and child sexual exploitation crimes in New York. They allgedly kidnapped two children from their mother to return a 14-year-old girl to an illegal sexual relationship with an adult male.

The sect is known to have members in Canada, the United States, Mexico, Guatemala and Israel.