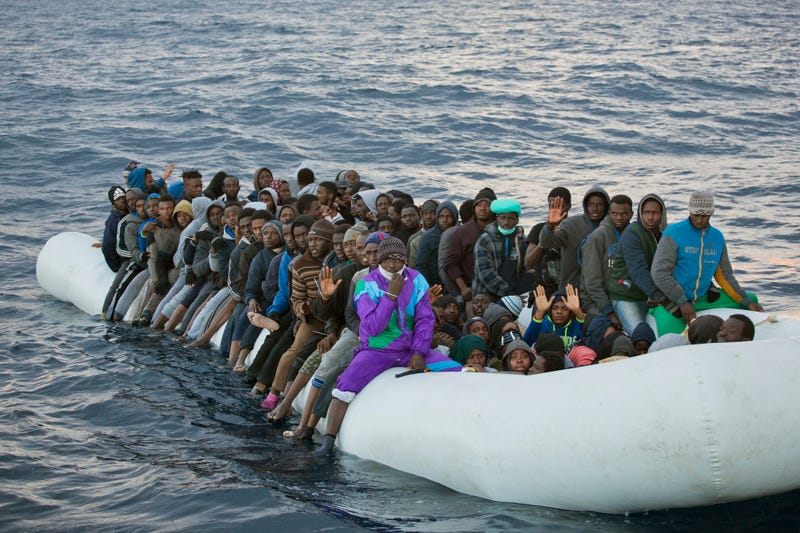 ON BOARD THE GEO BARENTS IN THE MEDITERRANEAN SEA (AP) — A U.N. migration agency official expressed concerns Friday over the disappearance of thousands of Europe-bound migrants who were intercepted and returned to Libya as more and more desperate people risk their lives trying to cross the Mediterranean Sea to Europe.

According to Safa Msehli, a spokeswoman for the International Organization for Migration, the Libyan coast guard, which receives funds from the European Union, intercepted more than 24,000 Europe-bound migrants in the Mediterranean so far this year, including over 800 this week alone.

However, only 6,000 have been accounted for in official detention centers in the North African country, she said. The fate and whereabouts of thousands of other migrants remain unknown, she added.

“We fear that many are ending up in the hands of criminal groups and traffickers, while others are being extorted for release,” Msehli said.

A spokesman for Libya’s Interior Ministry, which oversees the detention centers, did not immediately respond to a request by The Associated Press for comment.

Libya has for years been a hub for African and Middle Eastern migrants fleeing war and poverty in their countries and hoping for a better life in Europe. The oil-rich country plunged into chaos