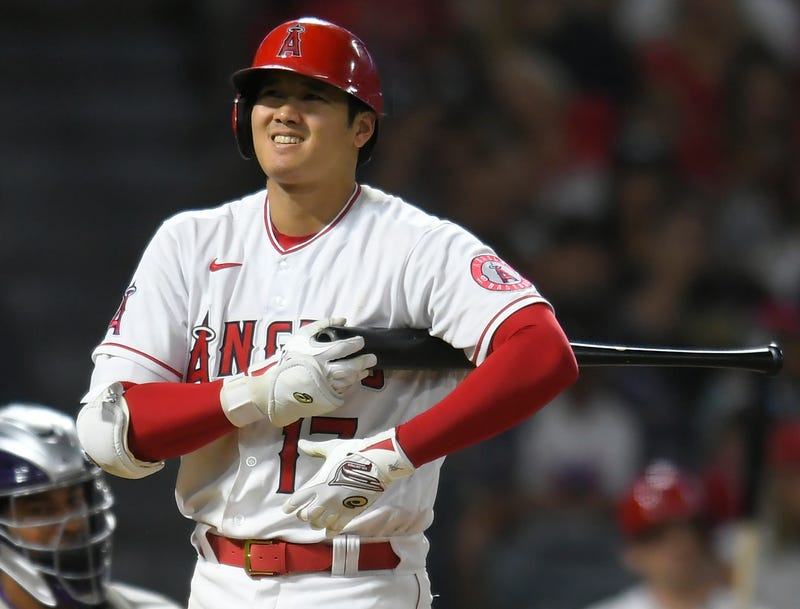 ANAHEIM, Calif. (AP) — Shohei Ohtani continued his power display Wednesday, crushing a three-run home run, and Phil Gosselin had a go-ahead RBI single in the eighth inning for the Los Angeles Angels, who rallied for an 8-7 victory over the Colorado Rockies.

The Angels trailed early but used a five-run fourth inning to jump ahead 6-3 and added another run in the fifth for a 7-3 advantage. The Rockies rallied with three runs in the seventh and another in the eighth to tie the game at 7-all, but Gosselin’s RBI single in the bottom of the eighth scored David Fletcher to set the final margin.

Angels closer Raisel Iglesias (7-4) blew a save opportunity for the fifth time when he gave up a game-tying RBI single to Brendan Rodgers in the top of the eighth. He still earned the victory by recording five outs.

The Angels won for the fifth time in their last seven games as Wednesday’s victory came without three of their better offensive performers in Mike Trout, Anthony Rendon and Jared Walsh, who ar