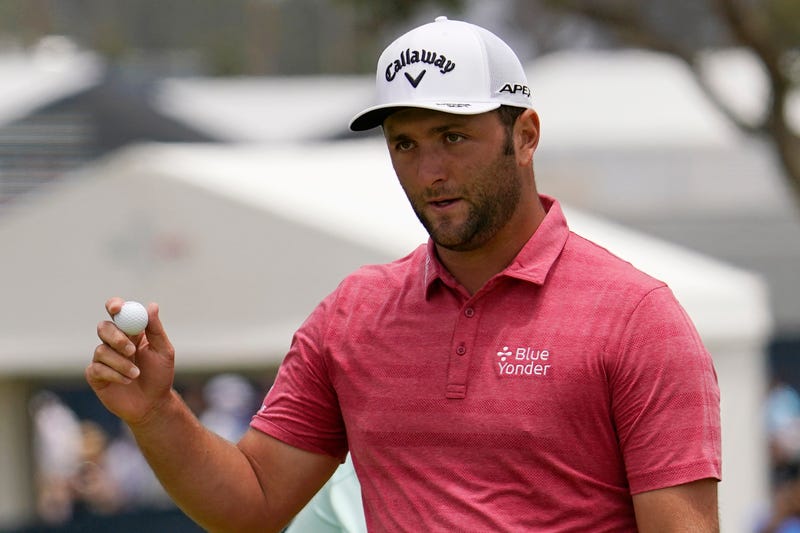 KAWAGOE, Japan (AP) — Men's golf began Thursday in the Olympics, and the No. 1 player in the world was nearly 6,000 miles away watching from home. Jon Rahm still can't believe he's not playing.

“I didn't think ever that I was not going to be there,” Rahm said in a phone interview from his home in Scottsdale, Arizona. “I can't even tell you what happened.”

The simple explanation is that he received a positive COVID-19 test the day before he planned to leave for Tokyo and fulfill his dream of playing in the Olympics, a chance to add a medal to a banner year that includes a U.S. Open title.

The mystery is why it happened to him.