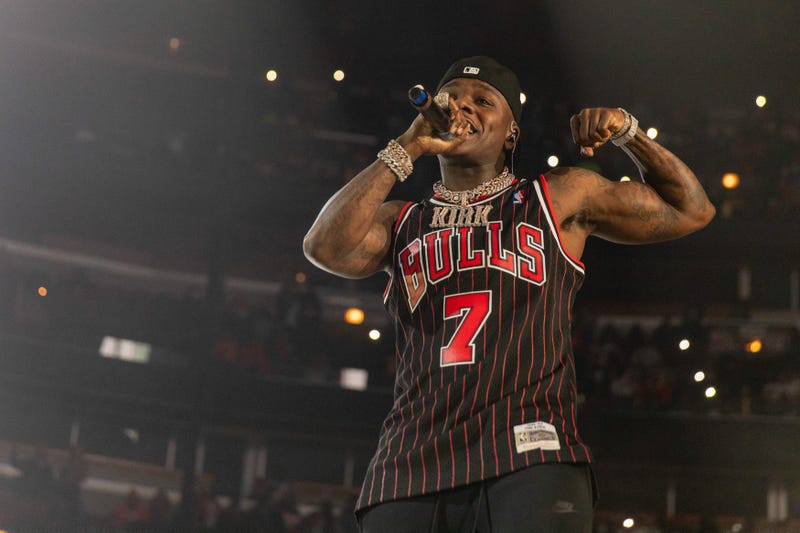 DaBaby is a free man again -- of sorts -- because he's been released from jail, but he's not out of the woods.

The rapper posted $1,500 and bailed out of Miami-Dade county jail late Saturday night.

DaBaby was being held on a warrant out of Dallas for organized criminal activity -- specifically, a fight at the Dallas/Fort Worth Airport where a food stand worker was attacked. Here's the weird thing, Dallas cops withdrew the warrant for some reason, but they're not saying why.