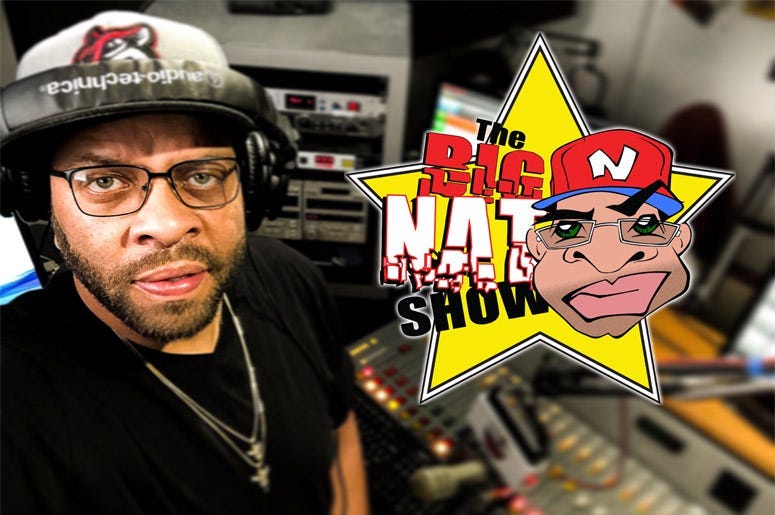 CHARLESTON, W.Va. (AP) — A West Virginia judge in the county with the state’s highest coronavirus caseload has approved strapping ankle monitors to people who test positive but refuse to quarantine, officials said Monday.

The order allows Kanawha County sheriffs to use the GPS bracelets if someone with the virus ignores an isolation order. It wasn’t immediately clear how many people violated the mandates, though one county commissioner put the number at “a few.”

“We do not want to use the GPS ankle bracelets to enforce the quarantines, however, if we must we will. This must be taken seriously,” said Kent Carper, president of the Kanawha County Commission.

The ruling comes after judges in Kentucky put ankle monitors on at least three people who have flouted quarantine orders after testing positive.

Kanawha County, where the state Capitol is located, was included in a set of executive orders last week from Republican Gov. Jim Justice that tightened existing virus restrictions in six counties that make up 60% of the state’s positive cases.

The move intensified previous orders from Justice, who has issued a statewide stay-home order, directed nonessential businesses to close and shuttered schools until at least April 30. The governor has also pushed back the primary election from May 12 to June 9 over fears about the virus spreading at polling places.

At least 345 people statewide have the virus after 9,940 tests, health officials said Monday. Kanawha County has the state’s highest number of cases with at least 56 positives.

The state reported its fourth virus death on Monday, an 85-year-old Harrison County man with underlying health conditions, according to a health department spokeswoman. Officials have previously said the first three victims were an 88-year-old Marion County woman, a Jackson County resident with several underlying health issues and a 76-year-old man linked to the Sundale nursing home in Morgantown, a particularly hard-hit facility where at least 29 people have tested positive.

Virus testing remains limited, meaning most people now spreading the highly contagious virus may not know they have been infected, and state health officials have admitted their count lags behind the actual total as results pour in from counties around the state.

For most people, the new coronavirus causes mild or moderate symptoms, such as fever and cough that clear up in two to three weeks, and the overwhelming majority of people recover. But severe cases can need respirators to survive, and with infections spreading exponentially, hospitals across the country are either bracing for a coming wave of patients, or already struggling to keep up.