Despite the fact that over three million children have tested positive for COVID-19 in the United States, COVID-19 vaccination has yet to be authorized for people under 16 in the country.

With many children experiencing mild symptoms of the novel virus or being asymptomatic while infected, it is likely that the true number of kids who have had coronavirus is higher.

In the past week, an average of over one million COVID-19 vaccines were administered to Americans, according to Bloomberg. But unless they were part of a trial, all of them were adults. 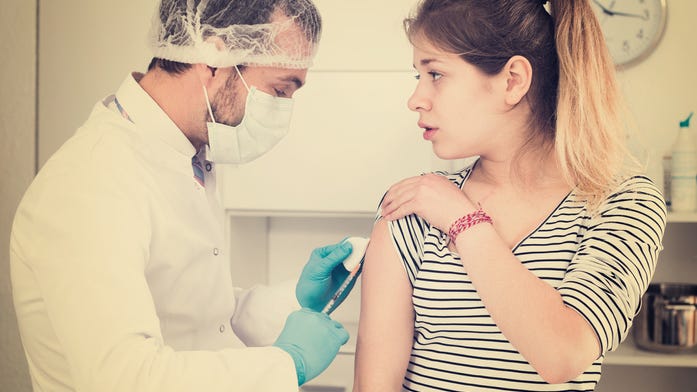 Today reports that both Moderna and Pfizer are conducting studies with adolescents to see how they react to their COVID-19 vaccines. Participants in Moderna’s study are ages 12 to 17, while Pfizer’s range is smaller, from 12 to 15 years of age. Like the adult trials, kids receive two injections in the arm one month apart, with some getting a placebo and some getting the vaccine.

12-year old Henry Turcotte is one of the 3,000 children participating in the Moderna study. Though he and his family don’t know if he received a placebo or a real vaccine when he received his first shot in early February, there is a two in three chance that he got the vaccine as part of the trial.

“It feels pretty cool,” said the sixth grader from Boise, Idaho. “It’s nice knowing that I have the vaccine, hopefully, and I’m like helping out society.”

His mother, Diana Lachiondo, echoed that sentiment. “I’m really proud of him. We’re proud to do our part and hopefully it’ll give parents some peace of mind when these vaccines hopefully become available for kids,” she shared.

Lachiondo’s husband and sister are both doctors, and after discussing the vaccine trial as a family, they allowed Henry to sign up to participate. Two of his friends are also participating in the trial.

While as his guardian, Lachiondo gave informed consent and permission for her son to participate in the trial, Henry also answered many questions from doctors to make sure he truly wanted to take part.

“I think the big question is: What’s the efficacy going to be?” said Lachiondo. “Not that it’s [not] safe, but how well is it actually going to work?” 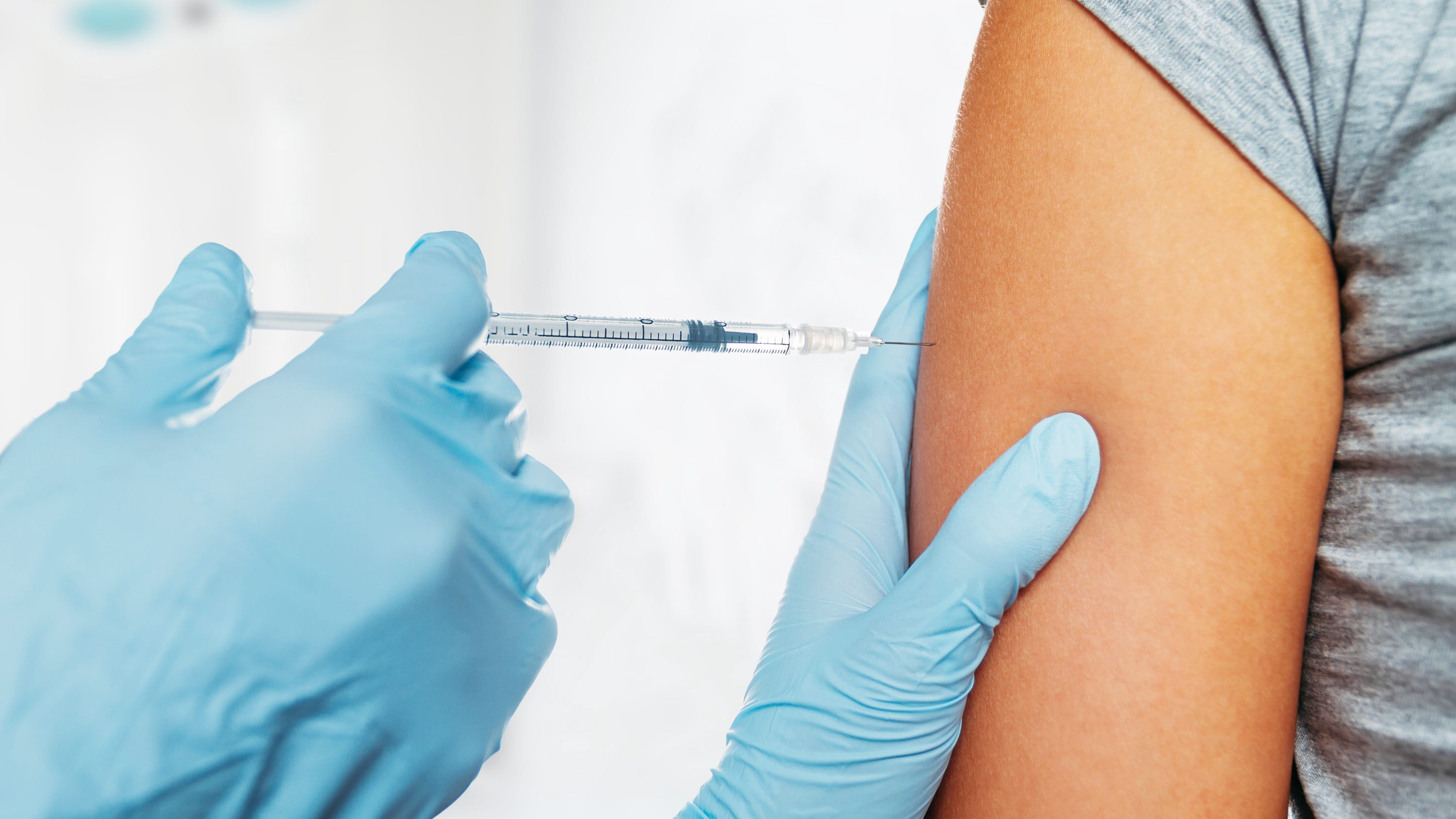 What side effects can you expect from the COVID-19 vaccine?

Henry said that “the anticipation was the scariest part. But the shot itself did not hurt.” He thinks he got “the real thing, just because of all the side effects I had after it, and they’re kind of similar to the ones adults had, so I’m hoping I got the real thing.”

His mother agrees. “I’m also really hopeful he actually got the shot,” she said. “I don’t know that I’ve ever cheered so much for side effects.”