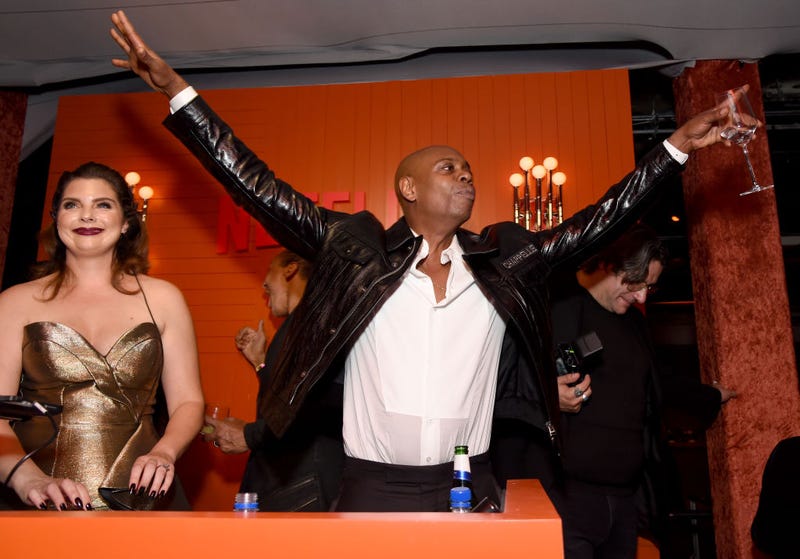 Last fall Chappelle's Show hit Netflix and HBO Max and Dave Chappelle subsequently asked fans to not only boycott the show, but to boycott him until he would be getting paid for the show being on streaming services. Both Netflix and HBO Max promptly removed the show. Months later we have a resolution as Chappelle explained in a new Instagram video titled "Redemption Song."

Chappelle reiterates in the video that he never went to Comedy Central (and its owner ViacomCBS) to resolve the issue of him not being compensated for the show, but that he went to his real boss, the fans, to help make things right. He credits his audience for listening to him and not watching, which lead to the network calling him to work things out. "And when you stopped watching it they called me. And I got my name back. And I got my license back, and I got my show back, and they paid me millions of dollars. Thank you very much” said Chappelle. 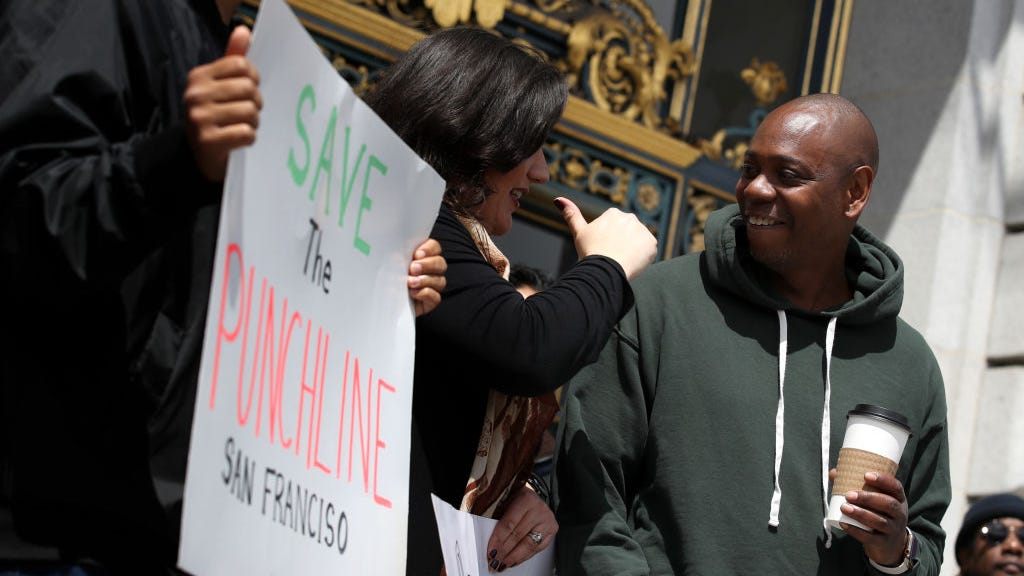 The comedian says that after many years he can finally say to Comedy Central that "it's a pleasure doing business with you."

All 28 episodes of "Chappelle's Show" are now back on Netflix.