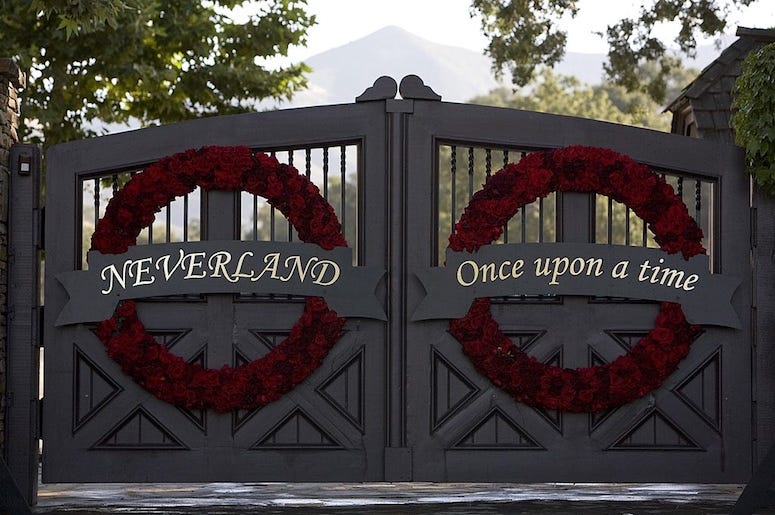 Some people collect stamps, others collect baseball cards. When you’ve got twelve figures in your bank account, you collect famous homes.

The famous 2,700 acre Neverland Ranch previously owned by Michael Jackson has been sold for $22 million. According to the Wall Street Journal, the property was bought by billionaire Ron Burkle and it’s just one of many famous homes he’s purchased throughout the years.

In 2011, he purchased the Ennis House, a home designed by Frank Lloyd Wright in Los Angeles. The home was built in 1924 and its architecture is based on ancient Mayan temples. Burkle sold the home in 2019 for $18 million.

Burkle also has two properties that were previously owned by entertainment icon Bob Hope including a $13 million Palm Springs home and a $15 million home in Toluca Lake, CA.

The sale of Neverland Ranch has been years in the making and comes at a significantly lower price than what Jackson’s estate had initially hoped it would sell for.

It first came on the market in 2015 with a listing price of $100 million. As it sat on the market, it underwent several price cuts and was listed for $31 million last year. 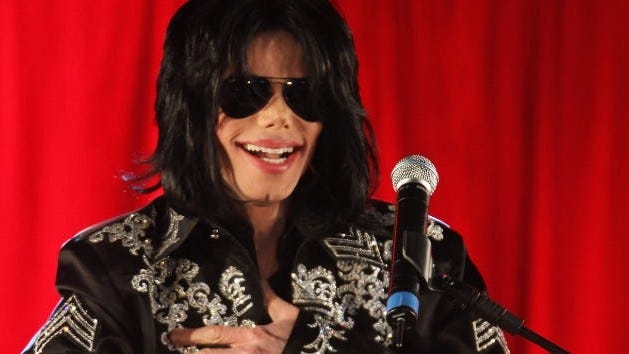 Jackson purchased the Los Olivos, CA property in 1987 for $19.5 million. He was first introduced to the property in 1983 by Paul McCartney, who was using it for a music video shoot.

The property features 22 structures including a 12,000 square-foot mansion. Jackson turned the property into what it is today by installing amusement park rides, railroad track, Ferris wheel, and a zoo.