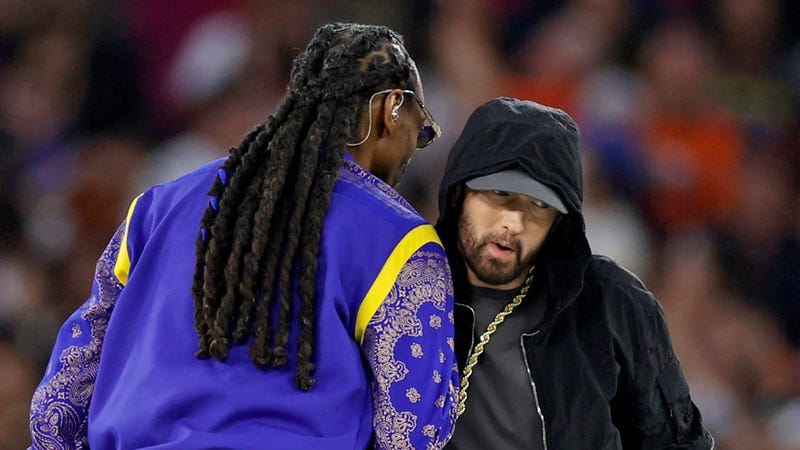 Earlier this summer, Detriot rapper Eminem dropped his latest '"Greatest Hits" compilation, Curtain Call 2. Em's long-time manager, Paul Rosenberg, is taking an in-depth look at the hits, art, albums, and inspirations that make up the legendary library of Slim Shady -- told through first-hand experiences, and anecdotes by participants and collaborators in a new 7-part series in celebration of the new collection. 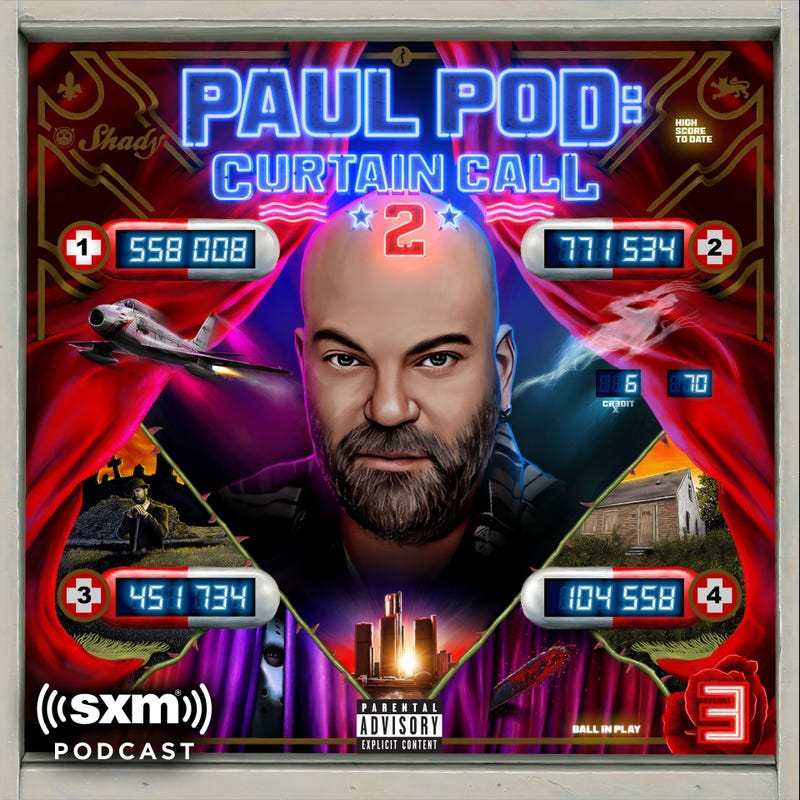 In Part 2 of Rosenberg's conversation with Eminem, the duo discussed the strained relationship Em had with rapper Snoop Dogg for close to 20 years, which was repaired when legendary West Coast hip-hop producer, entrepreneur, and close friend Dr. Dre’s potentially life-threatening health scare last year caused some calls to be made. "We talked it out," says Eminem.

In January of 2021, Dre was hospitalized after suffering a cerebral aneurysm, leading to Snoop and Em both realizing, "‘oh this is stupid. This is stupid as hell to be feuding right now.’” 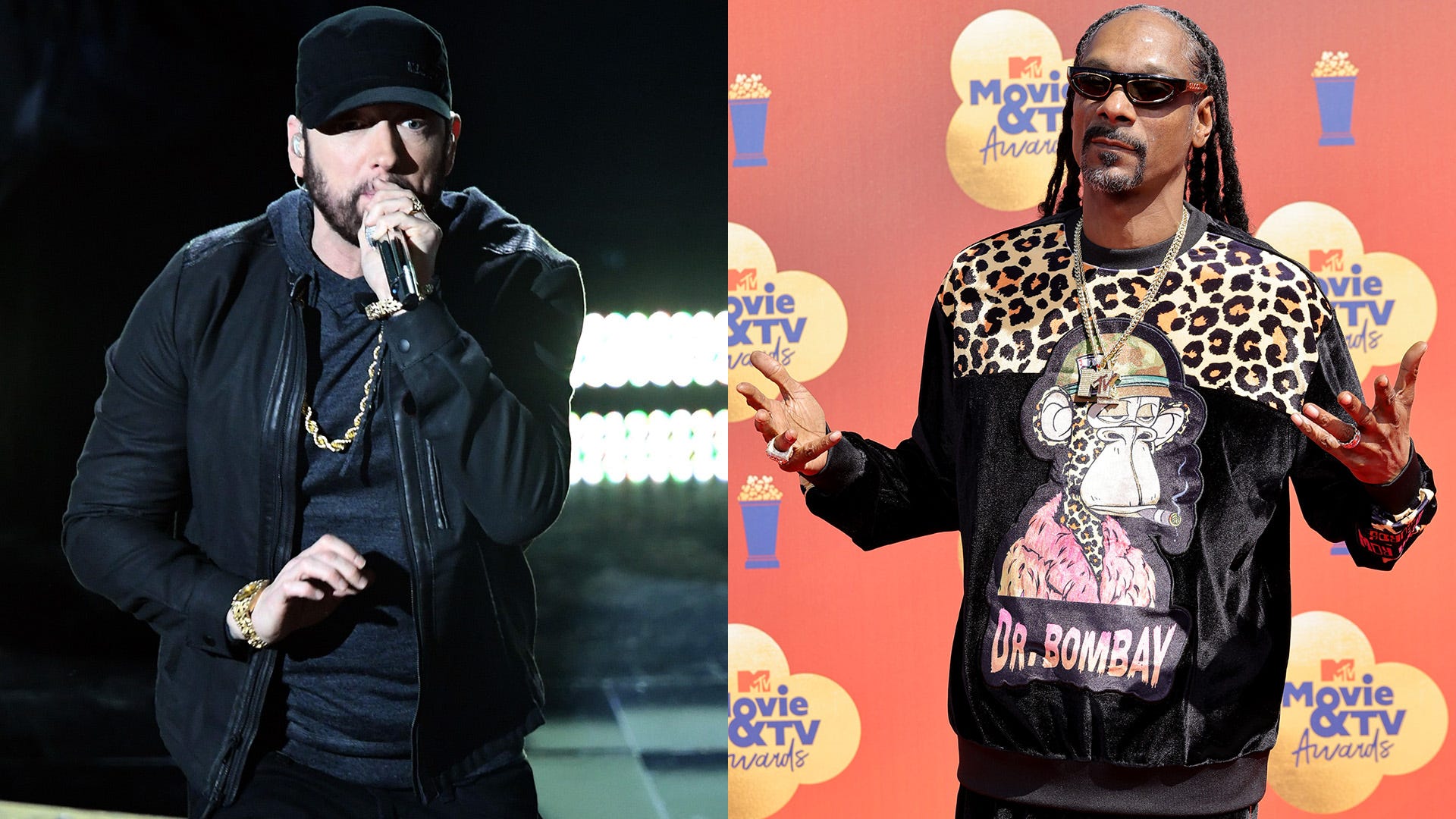 Eminem and Snoop Dogg finally link up on surprise new song, 'From The D 2 The LBC'

It's all water under the bridge now. Snoop and Eminem joined forces in February 2022 with a fully recovered Dr. Dre, as well as Mary J. Blige, Kendrick Lamar, and 50 Cent for a massive Emmy-winning Super Bowl halftime celebration chock full of throwbacks. Also, over the summer, Snoop and Eminem dropped their collab track “From the D 2 the LBC,” which is featured on Curtain Call 2, and performed the track together at the 2022 MTV VMAs in August. 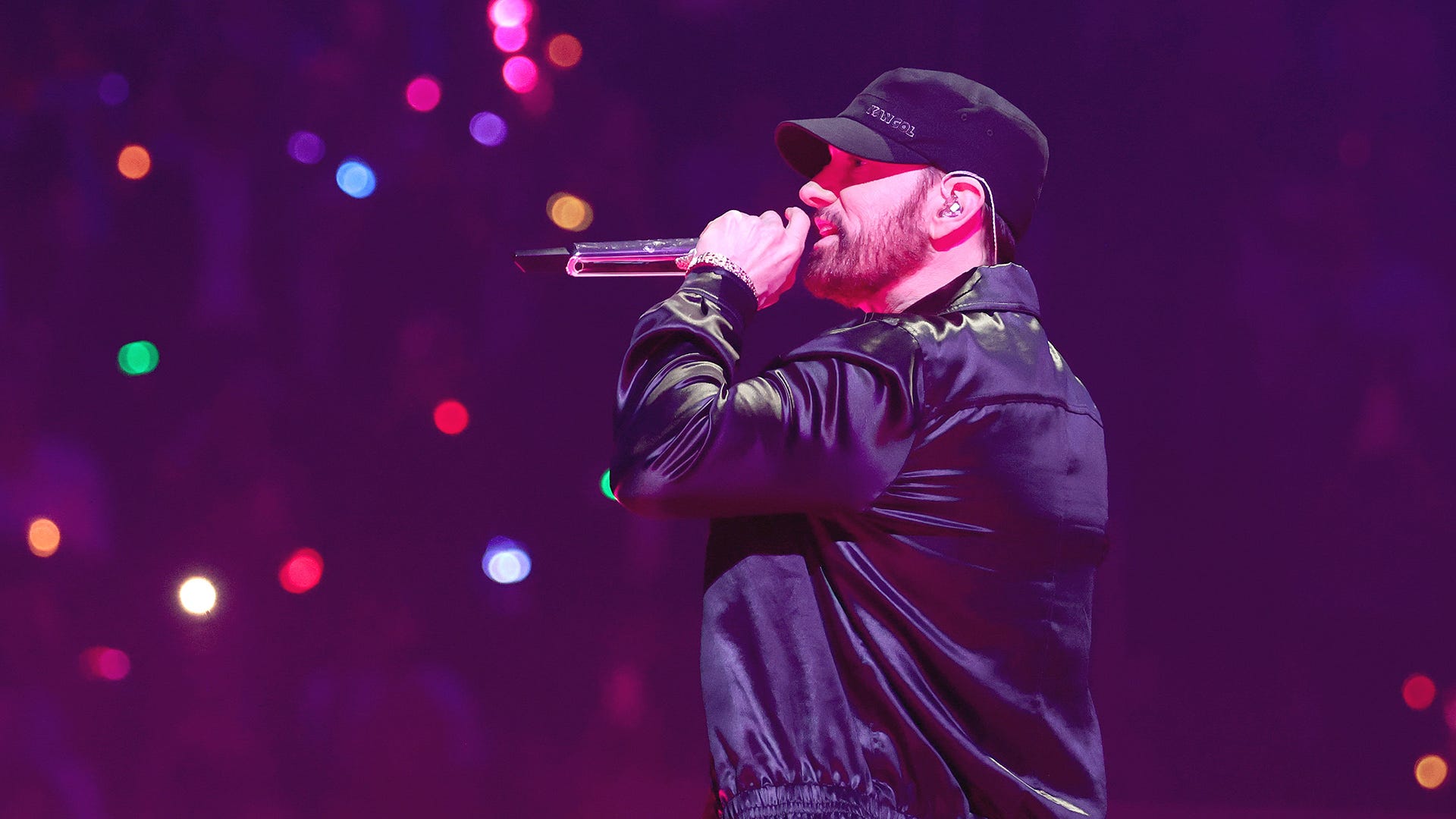 "It took a long time for my brain to start working again," Eminem confesses in Part 1 of his Paul Pod conversation, reiterating that getting back into the studio to begin his Relapse record following a four-year break after a methadone overdose, "was like the first time I started having fun with music again," while at the same time, "relearning how to rap."

Listen to your favorite music on Audacy's Eminem Radio