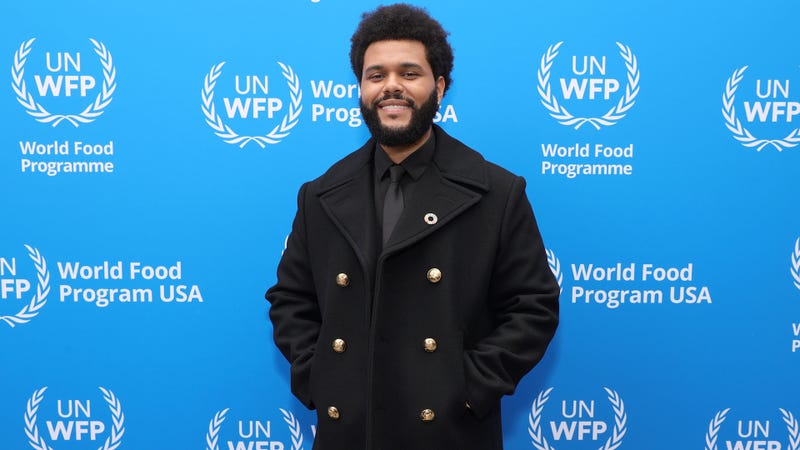 The Weeknd is the proud new owner of the title “Greatest Song of All Time” as his hit single “Blinding Lights” was named number one on the <a href="https://www.billboard.com/music/features/the-weeknd-blinding-lights-billboard-cover-story-2021-interview-1235001282/" rel="nofollow" class="outbound-link" target="_blank"