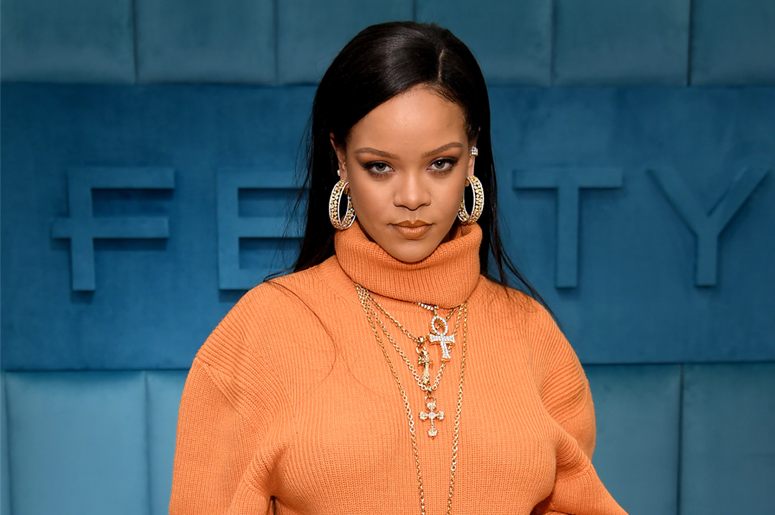 According to luxury conglomerate LVMH, Rihanna’s is hitting pause on her clothing line, "Fenty Fashion House.” Yup, for those who forgot, Rihanna has a clothing line with the French company, which is home to high-end fashion houses Louis Vuitton and Dior, among others.

While not her first venture into clothing, with it’s launch in 2019, Fenty Fashion House led Rihanna to become the first Black woman to head an original brand with LVMH. Previously she became the creative director of Puma in 2014 and has also created collections for British store River Island.

As for the fate of Fenty Fashion House, according to the official statement, LVMH’s choice to halt indefinitely was a joint decision with Rihanna "pending better conditions.”

While LVMH did not go into further depth on the decision, it's quite obvious the challenges of the COVID-19 pandemic have globally put an exceptional amount pressure on the fashion industry. Clearly the pandemic proved to be much better for make up and panties than it did for high end accessories.

With that said, LVMH will continue to support other segments of the Fenty empire, focusing on "the growth and long-term development" of her beauty and skincare lines Fenty Beauty and Fenty Skin, as well as lingerie line Savage X Fenty.