Grilling up a steak sounds delicious, but have you ever used a toaster?

During the coronavirus pandemic, many users on social media have been sharing cooking hacks for new recipes. While some sound fantastic, others have been receiving controversy.

In a video posted on social media, a woman alleges that she cooked meat in her toaster, reported Fox News.

The clip was captioned, “Cooking a steak for my boyfriend.” However, instead of making it on a grill or frying pan, she shoves the steak in a toaster.

When you watch the video, it starts with two sirloin steaks being put in the toaster. Eventually, she pushes the lever down and the two steaks are shown sizzling. She then pulls out the cooked meat from the toaster, throws on some steak sauce, and takes a bite.

It's unclear if she really cooked it in the toaster or just made it look that way with the magic of editing.

The bizarre cooking video has garnered over 1.6 million views. However, users threw shade at the young woman. 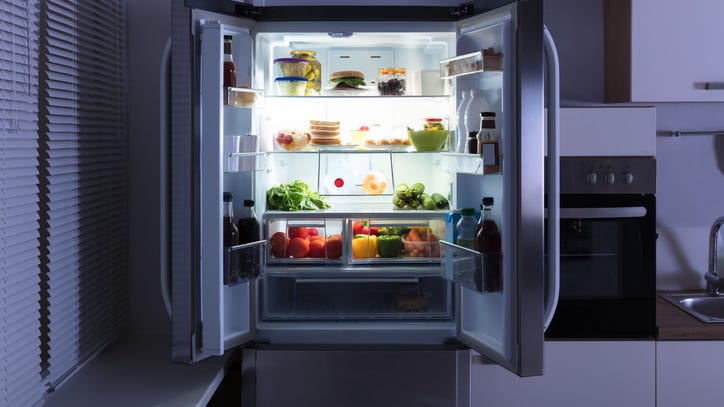 Eating later at night does not cause weight gain: Study

In the comments section, one user joked that they had just witnessed a crime.

Another person wrote, they hoped “her boyfriend was OK, if indeed she actually did end up serving him the toasted steaks.”

"Not only did you use a toaster but you drowned it steak sauce. Disgusting and disturbing," added a third.

After uploading the steak video, the woman showed her obscure culinary skills by posting a new clip cooking meatballs in a coffee maker.

LISTEN NOW on the RADIO.COM App
Follow <a href="https://www.audacy.com/" cla