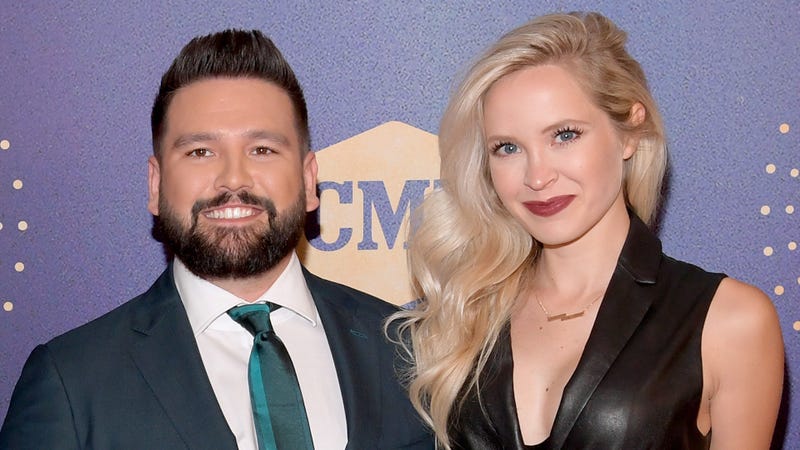 The couple took to social media over the weekend to reveal they’re expecting another baby boy who will join older brothers, Asher (5 1/2) and Ames (2 1/2).

In a video announcing her pregnancy, Hannah asks both sons whether they are hoping for a little brother or a little sister to which they both sweetly reply, “a sister.”

“It going to be another baby brother,” Hannah tells each son individually. “But I wanted a sister,” replied Asher.

Sounds like the boys will need a little more time to warm up to the idea of adding another brother to their crew!

Dan + Shay are currently in the midst of wrapping their time on Kenny Chesney’s Here And Now Tour with only four dates left. They’re also promoting their latest single to Country radio, “You,” from their latest album, Good Things.