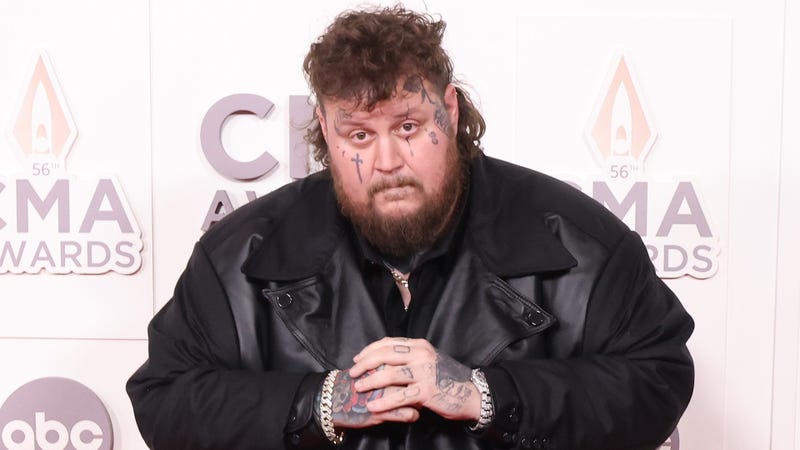 Jelly Roll is using his music to make a change.

The Rocker-turned-Country artist, who has always been open about his struggles with addiction and the legal system, is taking that openness to a new level with his new song, “she.”

He continued, ”I feel like it’s an artist’s responsibility to speak for those who sometimes can’t always speak for themselves.”

Not only is the 37-year-old speaking out for those struggling, he’s also putting action behind his words by partnering with national nonprofit organization, Shatterproof, for the release of the song. According to a press release, Shatterproof is “dedicated to ending the addiction crisis and the devastation caused by the disease of addiction.”

Additionally, Jelly will bring the song to life with a music video, releasing December 2 via YouTube. Fans can catch the video premiere at 7PM ET, following his livestream on YouTube Rodeo at 6:30PM ET.