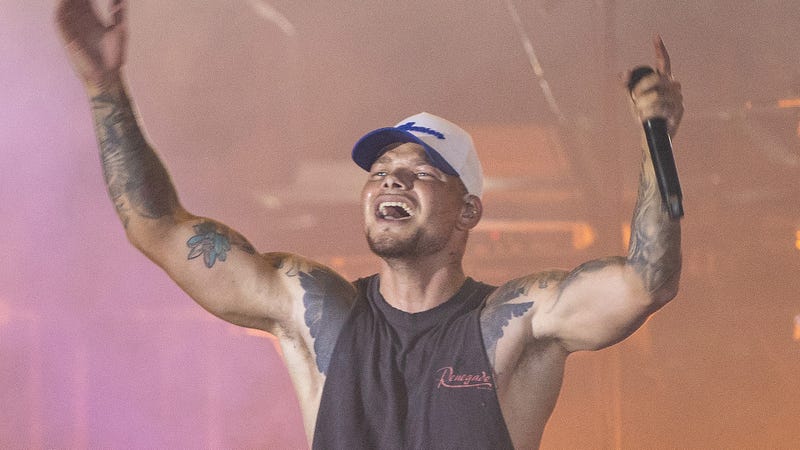 Joining Audacy's Katie Neal for this week's Superstar Power Hour, Kane Brown drops in to talk music, family, and more with his current singles, “Like I Love Country Music,” and "Grand," climbing the charts and his two young daughters with wife Katelyn climbing his legs.

According to Kane, things are definitely ramping up in the Brown household, as his seven-month-old daughter Kodi has begun to smile when she sees him, and two-year-old daughter Kingsley, "is all 'daddy, daddy, daddy,'" he admits. "She's kind of getting jealous... if I have Kodi she has to be right on top of me."

Katie, naturally, just had to mention the adorable video Kane shared recently showing him and Kodi playing in their bathroom sink. "The smallest things make her laugh," Kane admits. "Anything I do... I wish there was a camera to show how dumb I look in the house trying to make her laugh!"

He's got even more to be excited for with his single “Like I Love Country Music” rising in the charts faster than any of his previous singles. "I was a little nervous at first, because you never know," Kane explains. "It was just exciting to see it actually happening." Celebrating his eighth number one, he says "it feels good... I'm to the point now, I just want to keep doing shows, and I love radio, so it definitely helps." 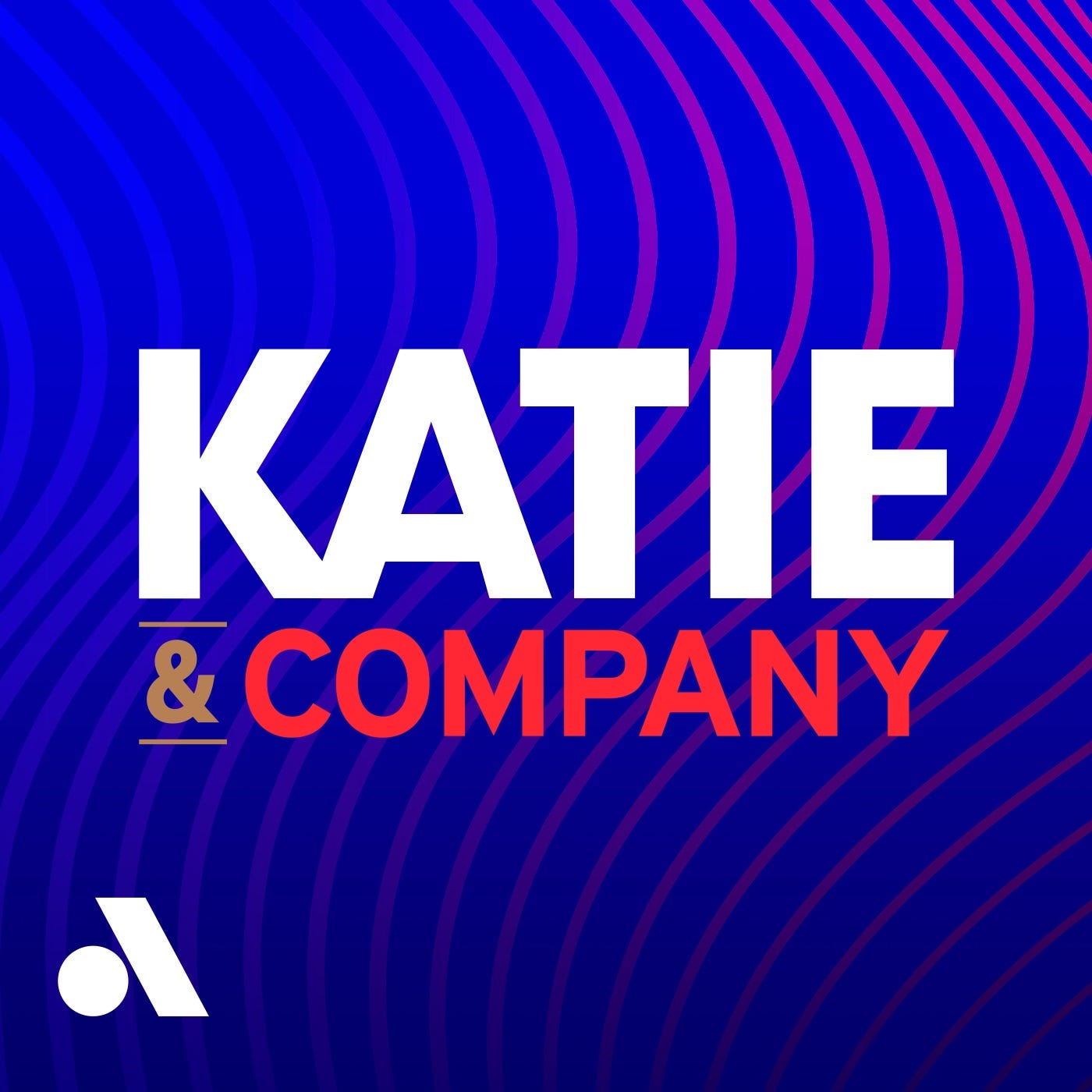 Also in the interview, Kane shared his story of being near his friend and fellow artist Michael Ray when he took a golf ball where the sun don't shine during a recent outing. “It was a drive, it wasn’t like it was just like a chip," Kane says of the shot Ray took. "Dude was driving.” Check out the full story right HERE.

Listen to the full interview with Kane Brown above as he talks with Katie Neal about working with Mike Posner on his new Pop track "Grand," his incredible fashion sense, finding confidence, his new cereal Kane Krunch, and what fans can expect on his upcoming 17-song album Different Man, set for release on September 9. "I'm really excited, I think this is the best album I've come out with so far... I'm definitely finding how I want myself to sound in the future." 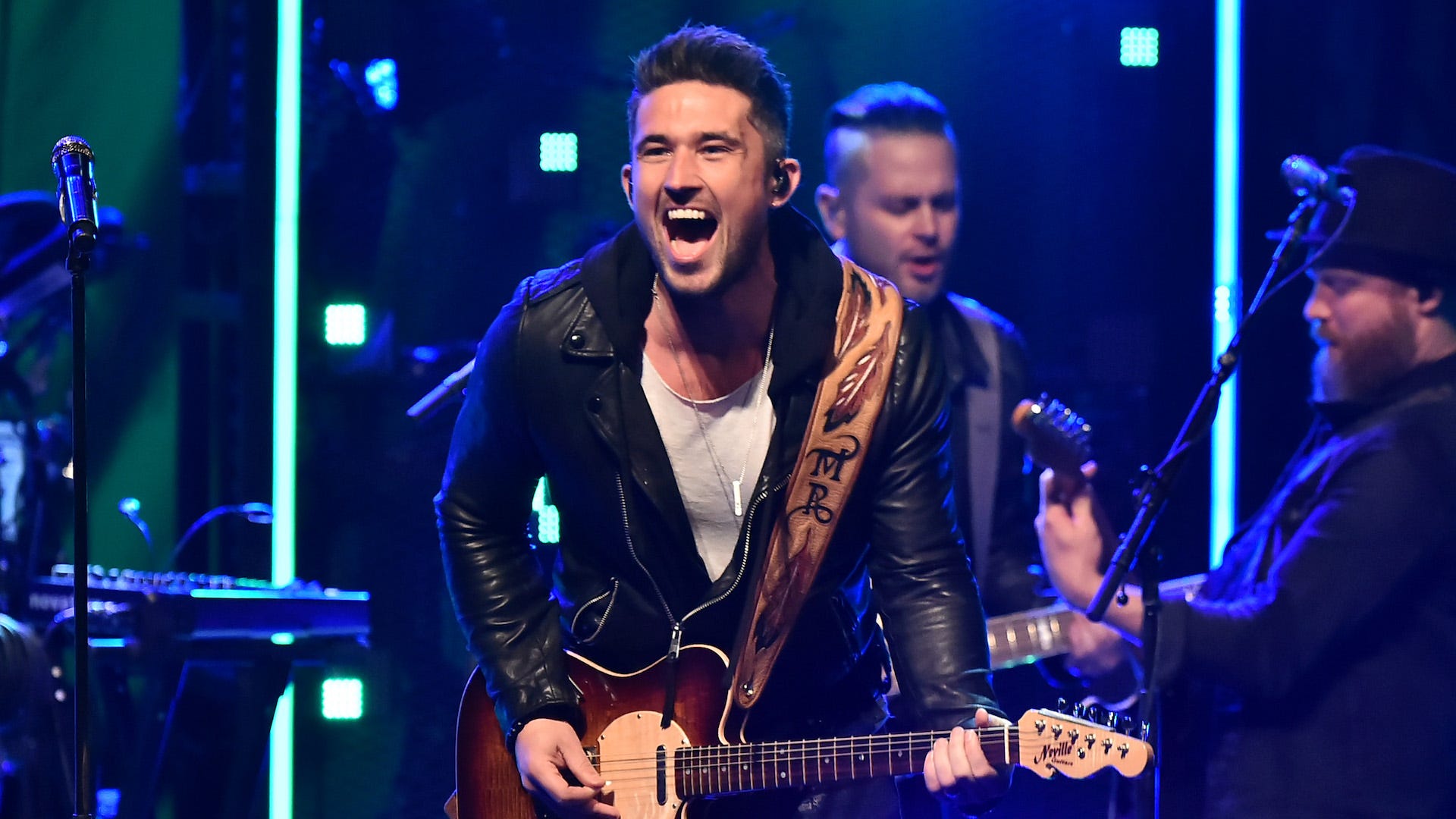 Kane Brown recalls Michael Ray getting pelted by golf ball: ‘He took it like a champ’