With spring break approaching, a COVID surge could be in the forecast.

As coronavirus cases continue to decrease across the country, public health experts are warning increased travel during the spring break season could still cause numbers to spike up again, reported NBC News.

The weeks following the holiday season saw the number of deaths and hospitalizations rise substantially to some of the highest levels since the start of the pandemic.

With the possibility of college students and families making plans to fly to warm locations, and the addition of several COVID variants, some are worrying the progress we’ve made could be curtailed.

"Any event that involves increased travel and people relaxing preventative measures is a concern," Amber D'Souza, a professor of epidemiology at the Johns Hopkins Bloomberg School of Public Health, told the outlet. 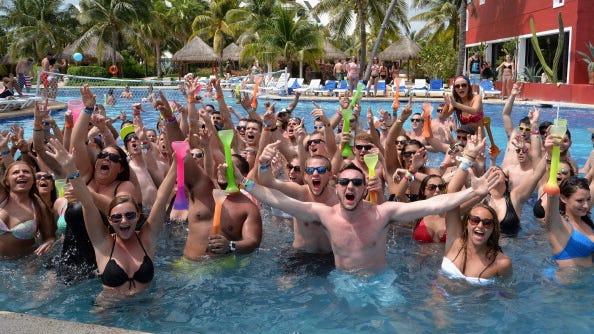 And with the country seeing six weeks of decreasing cases, many cities and states are beginning to roll back restrictions, which often makes people less vigilant about following safety precautions.

"This is exactly what we saw after Thanksgiving and after Christmas," D’Souza added. "It's an ongoing cycle and an ongoing concern." 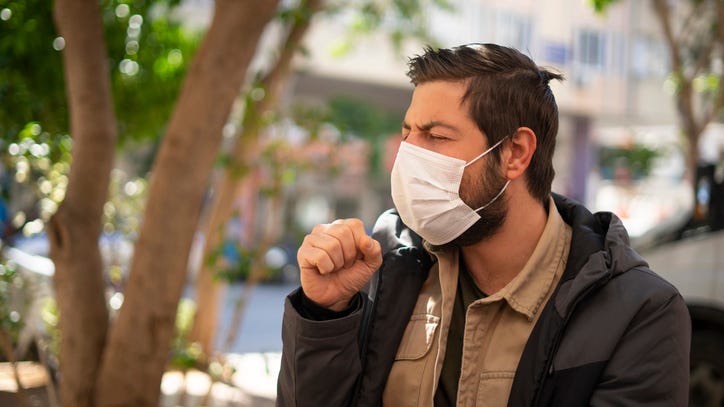 Last year, we saw local outbreaks of the virus following spring break travel. To try and get ahead of the cycle, some Florida cities are adding restrictions and implementing curfews.

Meanwhile, Anthony Fauci admitted the United States has “done worse than most any other country” in battling the novel virus, despite being a "highly developed, rich country."

“It’s so tough to just go back and try and, you know, do a metaphorical autopsy on how things went. It was just bad. It is bad now,” Fauci added.

As of Wednesday, the US has reported 504,135 deaths from coronavirus, the most out of any other nation in the world, according to Johns Hopkins University.