Two women working alongside each other at a Connecticut bar recently learned they are actually biological sisters.

The two quickly discovered they were both adopted from the Dominican Republic after noticing matching tattoos of their home country.

"After that moment, we were so tight," Tinetti told the outlet. "We started hanging out. We would go out for drinks, for dinner. We started dressing alike."

“I thought she was cool,” added Madison. “We just kind of hit it off right away, It was very natural.”

Julia and I met in 2013 working at Russian Lady in New Haven, CT. Julia notices the Dominican flag on my arm and makes a...

Despite their strong physical resemblance, Tinetti and Madison didn’t believe they were related at first. They even compared adoption papers which listed conflicting information.

"Papers said we were from two different cities [with] different last names. And, our mothers' names on our paperwork were different," Tinetti said.

Their minds were changed in 2018 when Madison’s adoptive mother gave her a 23andMe DNA test for Christmas. The results eventually led Madison to her biological father in the Dominican Republic.

"I did not know that you can find a relative, so that was very much a shock," Madison said, adding that the test matched her to several distant relatives.

She also found out her biological mother passed away in 2015 and that they had given up another daughter up for adoption.

Madison convinced Tinetti to take a DNA test and on January 28th the results revealed they had the same biological parents. 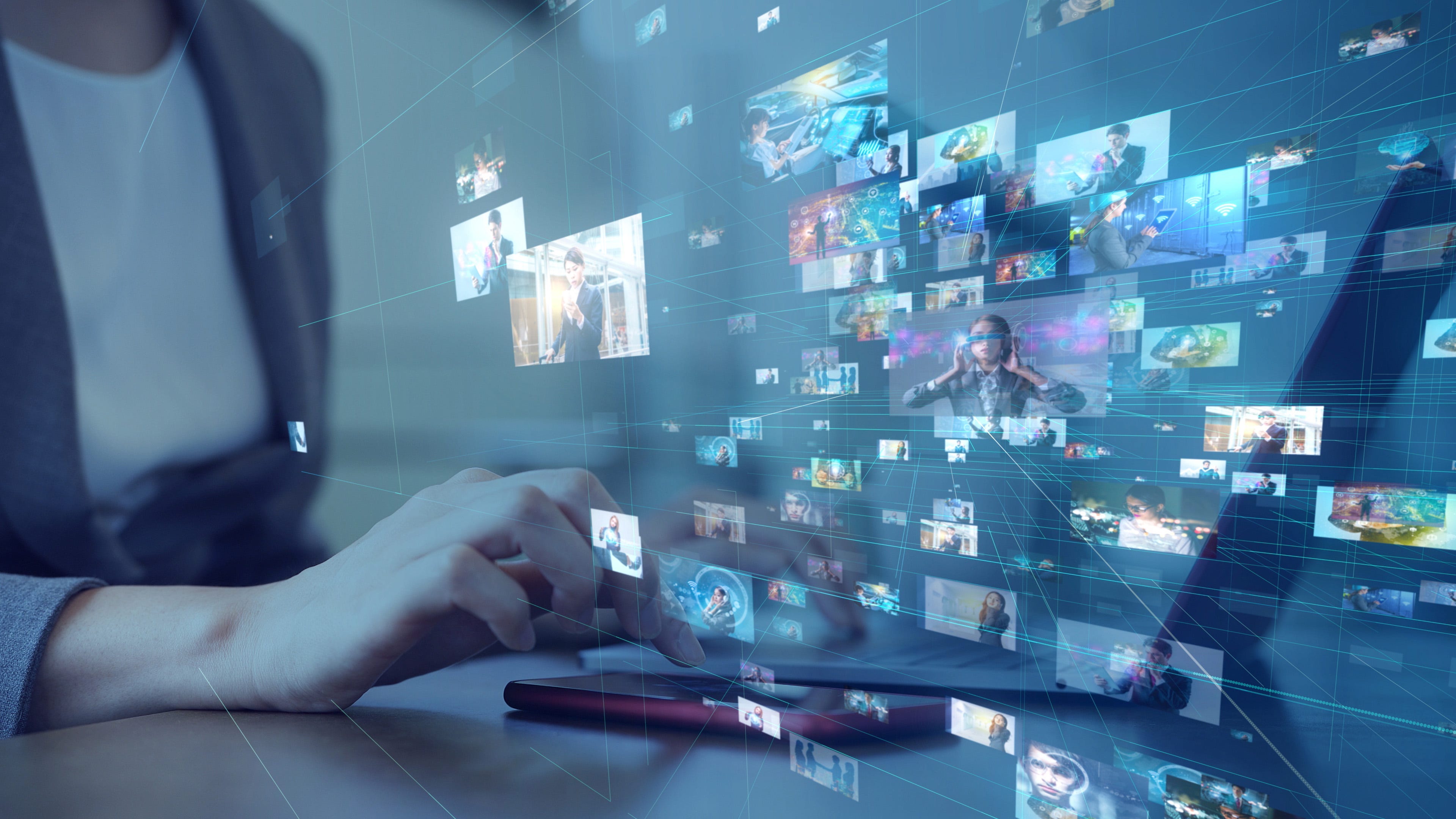 "It's exciting. We've got one more sister," Madison said. "Especially since Julia [Tinetti] and I were already friends."

Both sisters are thrilled to learn of their new family members.

"This is the type of thing you see on TV,” Tinetti said.  “Finding my biological family just wasn't a thing for me. I grew up with a great family, so I just kind of left it to what it was."

"People who were adopted are now reaching out to us, which is really special," she added. "That to me, [means] more than anything. I also try to remember not every story has a happy ending...I'd say be prepared for anything."