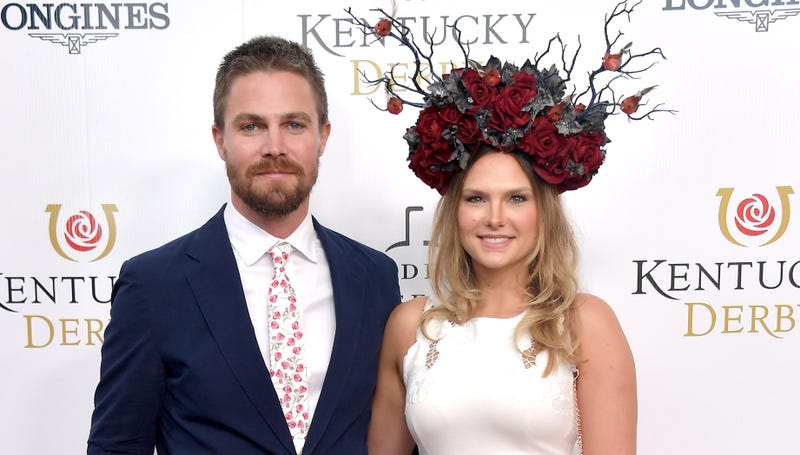 Stephen Amell, star of the superhero television series “Arrow,” has issued a statement after an allegedly drunken shouting match with his wife got him thrown off a plane.

Page Six reports that after attending the ATX Television Festival in Austin, TX, Amell was kicked off a flight back to Los Angeles for not listening to flight attendants who asked him to calm down as he continued to scream at his wife, Cassandra Jean Amell, while the plane was loading.

After an air marshall and three attendants reportedly removed him from the plane, the flight resumed to take passengers, including Amell's wife, to the destination. 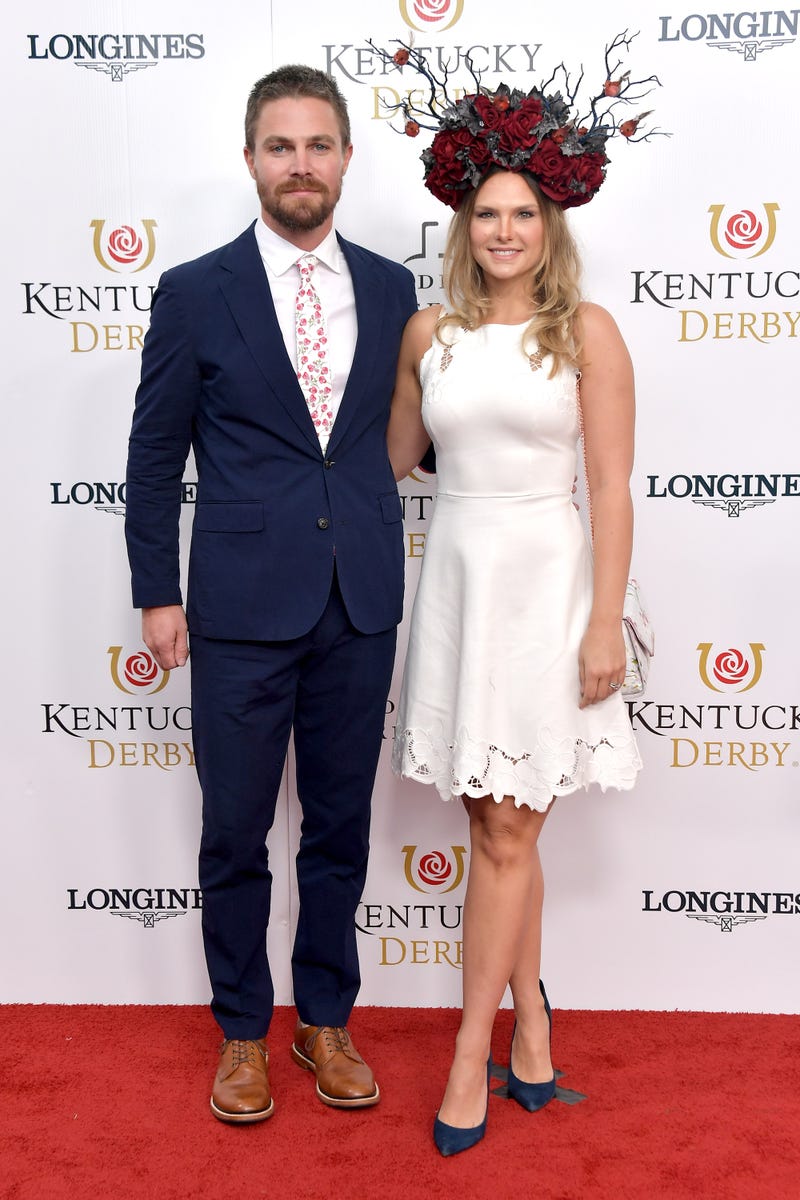 A spokesperson for the airline confirmed an incident occurred, telling the outlet in a statement: “Delta flight 966 on June 21 took a brief, eight-minute departure delay after an unruly customer was deplaned from the aircraft prior to departure in Austin. The flight arrived ahead of schedule at Los Angeles International Airport.”

Amell addressed the incident in a statement shared to Twitter on Wednesday.

My wife and I got into an argument Monday afternoon on a Delta flight from Austin to LA. I was asked to lower my voice and I did. Approximately 10 minutes later I was asked to leave the flight. And I did so immediately. I was not forcibly removed.

“My wife and I got into an argument Monday afternoon on a Delta flight from Austin to LA.” said the actor. “