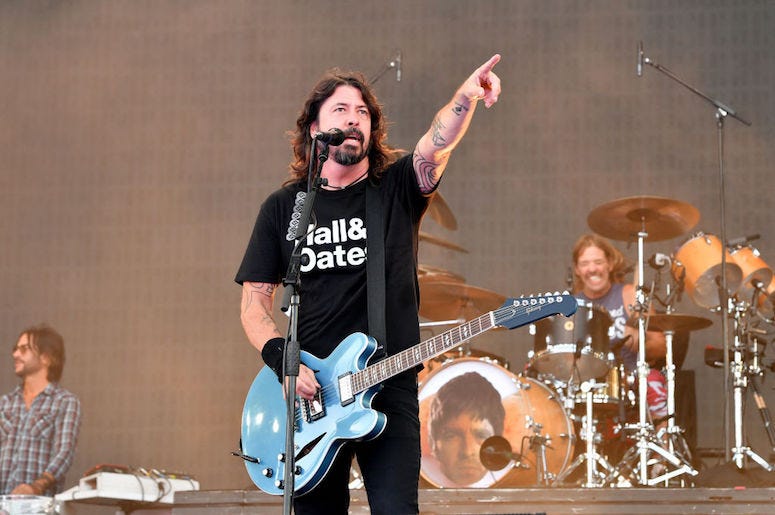 We may be a few weeks away from hearing the Foo Fighters tenth studio album Medicine At Midnight in its entirety, but Dave Grohl is happy to share a sneak peek at a new song on the record that has special meaning to him.

“Waiting On A War” will be the latest track to drop from the upcoming Foo Fighters record when it gets released on January 14. To celebrate the occasion, Dave Grohl shared a story about the inspiration behind the song on the band’s Twitter account.

“As a child growing up in the suburbs of Washington DC, I was always afraid of war,” he wrote. “I had nightmares of missiles in the sky and soldiers in my backyard, most likely brought upon by the political tension of the early 1980’s and my proximity to the Nation’s Capitol.”

“My youth was spent under the dark cloud of a hopeless future,” he added.

There’s also another source of inspiration for the song. A conversation Dave had with his daughter. “Last year, I was taking my daughter to school and it was around the time that the US and North Korea were ramping up tensions with each other and she had seen it on the news,” Grohl told NME.

“She just asked me ‘Dad, are we going to war’? It reminded me of how I felt when I was her age and I just thought, ‘What a f****** drag!’ How depressing is it that childhood could be robbed of that beauty and innocence by this dark feeling of dread. So that’s what ‘Waiting On a War Is About’.”

As a child growing up in the suburbs of Washington DC, I was always afraid of war.

“We’ve really been sitting on this thing for a while,” Dave Grohl told RADIO.COM in an interview back when the album was announced.

In a perfect world, the band would have wrapped up another world tour and gone into the studio to record the record. However, COVID-19 changed things.

When the band realized that it’d be some time before things would return to “normal,” Grohl thought “let’s create a new normal.”

“Let’s put out the record so people can at least have something to sing along to at home,” he said. 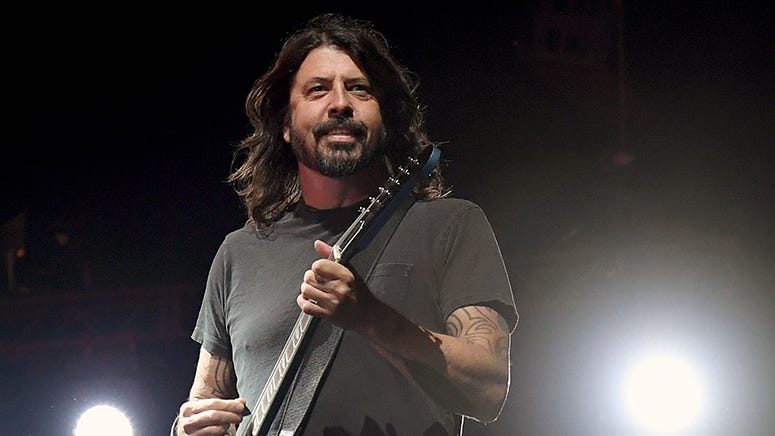 Back in the New Foo Groove: Dave Grohl tells us why the 10th album had to be different

Foo Fighters new album Medicine at Midnight is set to arrive on February 5, and promises to be a departure from records they’ve put out in the past.

For one, it’s going to be much, much funkier than anything you’ve heard from Foo Fighters before. “I was like, ‘you know we haven’t made our David Bowie’s ‘Let’s Dance’ record. We haven’t made the Stones’ ‘Tattoo You’ or like a Power Station record,” Grohl said.

“We haven’t made a rock band record that you could shake you’re a** to. That’s the music we all grew up listening to so I thought, instead of going backwards let’s do something we haven’t done.”