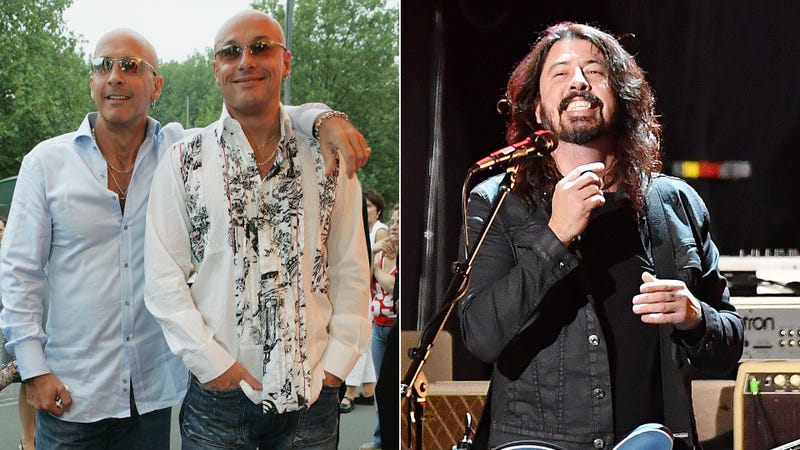 To vax, or not to vax -- that is the question. For a large portion of the global population, getting jabbed with the COVID-19 vaccine regardless of whether it is made by Pfizer, Moderna, Janssen, or the Tooth Fairy, they're not getting it.

Anti-vaccination beliefs are nothing new; some feel there are lasting side effects, some feel there are microchips, some feel a person will become magnetic. Feelings aside, science currently states that vaccines save lives, and this is the driving force behind the gradual opening up of cities, venues, and businesses in a post-pandemic world.

New York City's iconic Madison Square Garden scheduled its own reopening this week, announcing the equally iconic Foo Fighters as the venue's very first concert event on June 20. The kicker? Fully dosed attendees only, with required proof of completed vaccination. This is not sitting well with some...

Among quite a few differing opinions posted online following the announcement arrives "I'm Too Sexy" stars Right Said Fred, who previously have attended anti-lockdown protests, while frontman Richard Fairbrass has branded the vaccine a "scam" "Music is meant to build bridges, not destroy them," the band posted on Twitter regarding the vax mandate. Adding, "I wouldn’t buy an experimental car, I wouldn’t fly in an experimental plane and I won’t take an experimental vaccine."

Music is meant to build bridges, not destroy them. 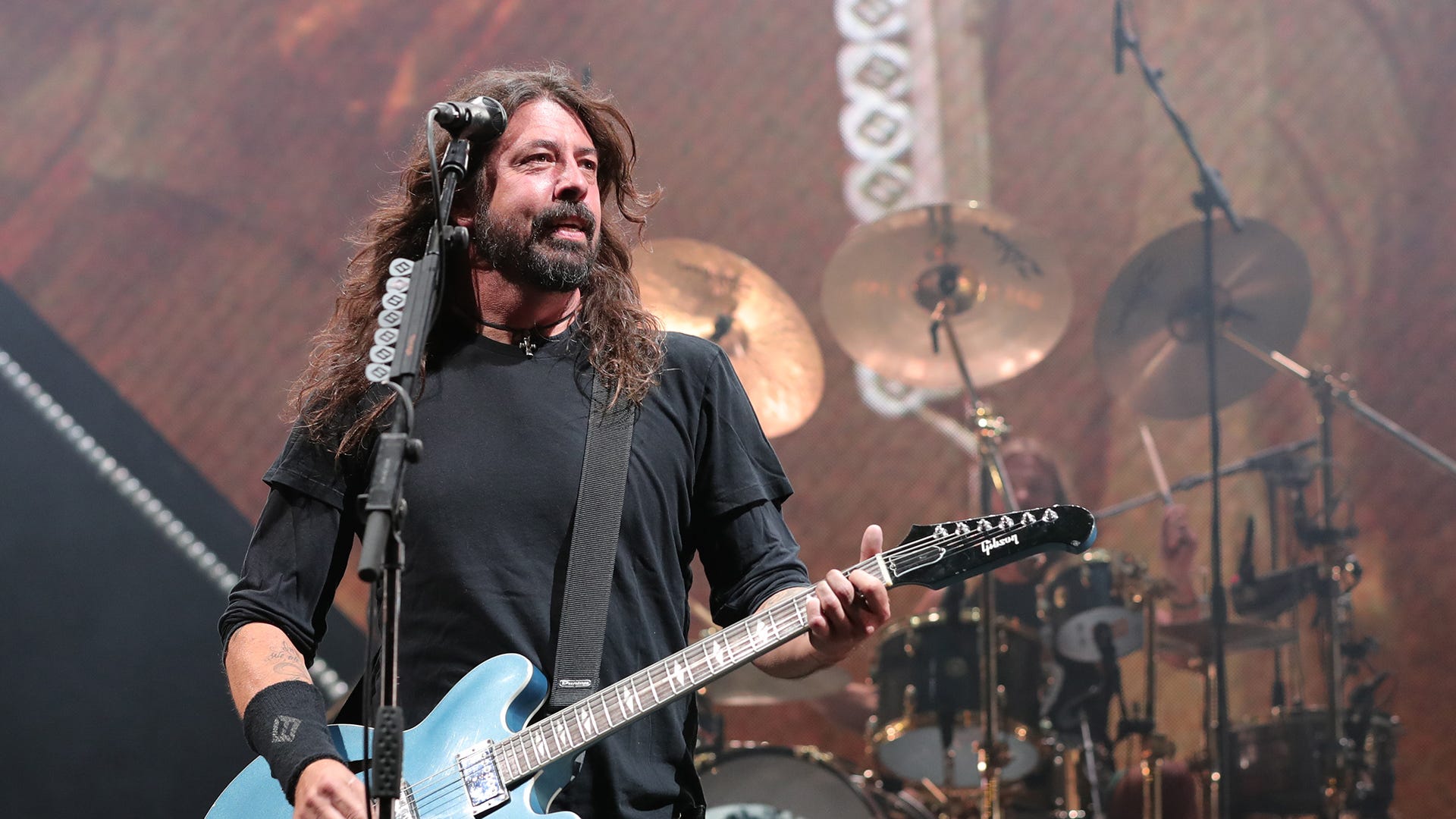 Many users stated they will no longer be listening to the Foos because of their decision to go along with MSG's plan, while others posited "conspiracy theories" about frontman Dave Grohl. There were, of course, plenty of users who were "totally on board" with required vaccinations at full capacity shows.

Following their gig at The Garden on June 20, the band will hit the road on their rescheduled 26th anniversary tour, making stops across the U.S. with more dates promised to be added. 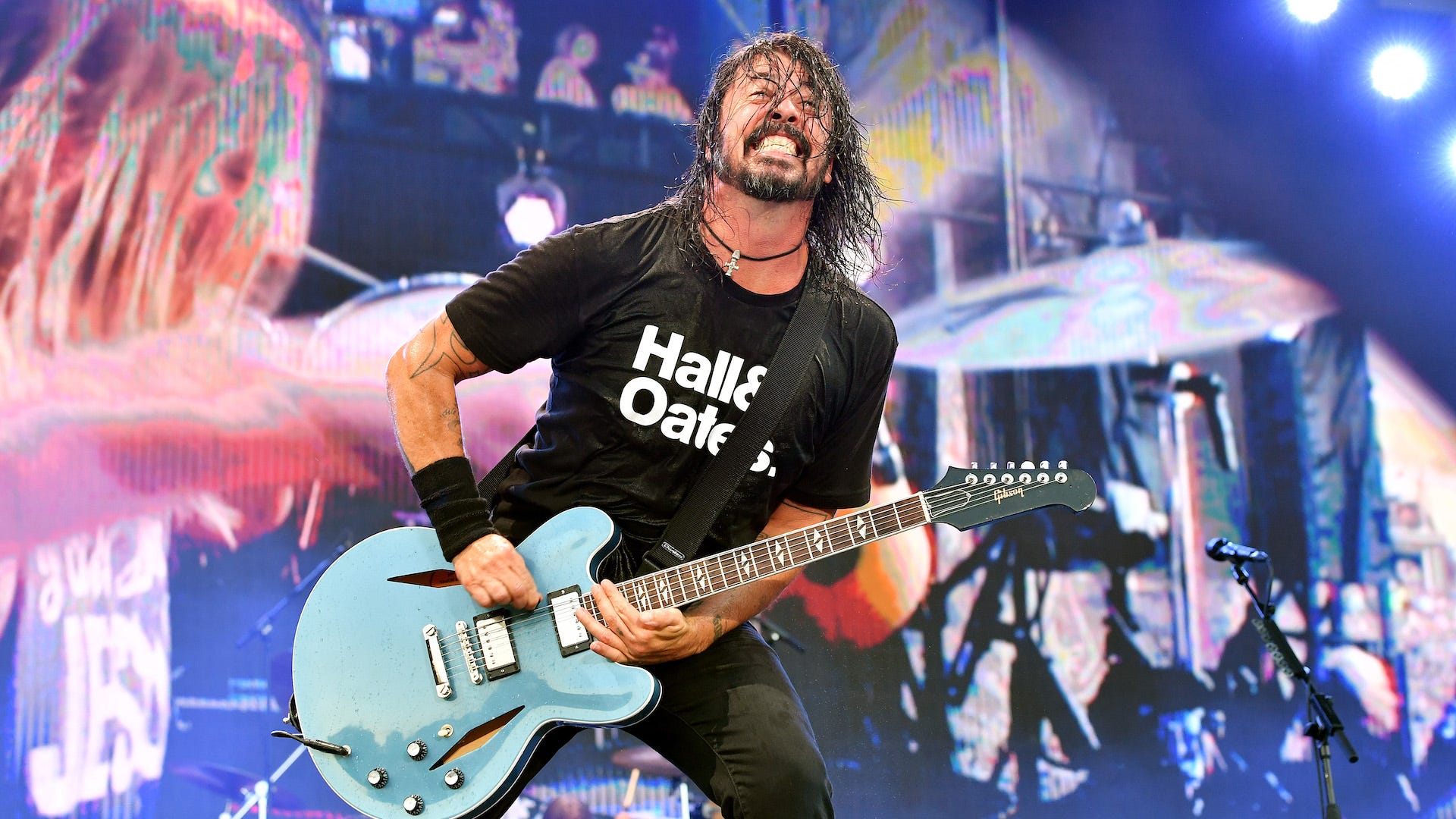