Three quarterbacks headline the group after a season where there was no clear frontrunner late into November, leaving many people wondering who will win college football's most prestigious award.

Quarterbacks have dominated the award, winning it 17 times since the year 2000, and taking home four of the last five trophies.

This season has seen a number of candidates emerge to the forefront, including Georgia's Jordan Davis, Alabama defensive lineman Will Anderson, and Oklahoma's Spencer Rattler, who was the odds on favorite to win the Heisman before the start of the season until his performance in the first few games got him benched in favor of Caleb Williams.

After an incredible performance in the SEC Championship game Saturday, throwing for 421 yards and three touchdowns in a 41-24 win over the then top-ranked Bulldogs, Young is now the clear favorite to win the award come Saturday. DraftKings Sportsbooks list Young as -3000, followed by Hutchinson at +2000 and Stroud and Pickett at +2500 and +3000 respectively.

Updated Odds to win the Heisman Trophy (via @DKSportsbook):

As for the rest of the field, Hutchinson has been the heart and soul for the Wolverines defense all year, being named the Big Ten Defensive Player of the Year recording 58 tackles and 14 sacks, which broke a single-season record at Michigan and ranks second in the FBS. Hutchinson really bust onto the national scene during Michigan's upset win over rival Ohio State that would propel the Wolverines to the Big Ten championship game and the College Football Playoff. Hutchinson is projected as ESPN's Todd McShay's No. 1 overall player in his latest draft rankings. With his home state Detriot Lions expected to land the first overall pick, Hutchinson could become the first Wolverine drafted No. 1 since Jake Long in 2008.

Pitt QB Kenny Pickett has the craziest rise to stardom out of all the finalists. No one, I mean no one picked Pitt to finish atop the ACC Coastal Division, and an even smaller group of people picked the Panthers to win their first ACC Championship.

Pickett arrived to Pittsburgh in 2017 as an underrecruited 3-star QB. Pickett suffered through some mediocre seasons before he was able to get an extra year of eligibility due to the pandemic-shortened 2020 season which would turn out to be a godsend for Pickett. He ended up having a historic season at Pitt setting an ACC record for most touchdown passes with 43 and overtaking numbers set by Jameis Winston and Deshaun Watson. Pickett slung it this season for 4,319 passing yards with a 67.2 completion percentage to boot.

The last finalist, Ohio State QB CJ Stroud, is the only freshman in the group and nearly led the Buckeyes back to the College Football Playoffs in only his first season in Columbus. Stroud led the nation in QBR while leading the Big Ten in both passing yards and passing touchdowns. The California native won the conference's Freshman of the Year Award as well as being named the Big Ten Offensive Player of the Year. Stroud is a long shot to win the heisman, but if he does win, he would become only the third freshman winner, joining Johnny Manziel and Winston.

The Heisman Trophy presentation will air Saturday in New York at 8 p.m. EST on ESPN, returning to their normal routine following a virtual presentation last year due to the COVID-19 pandemic. 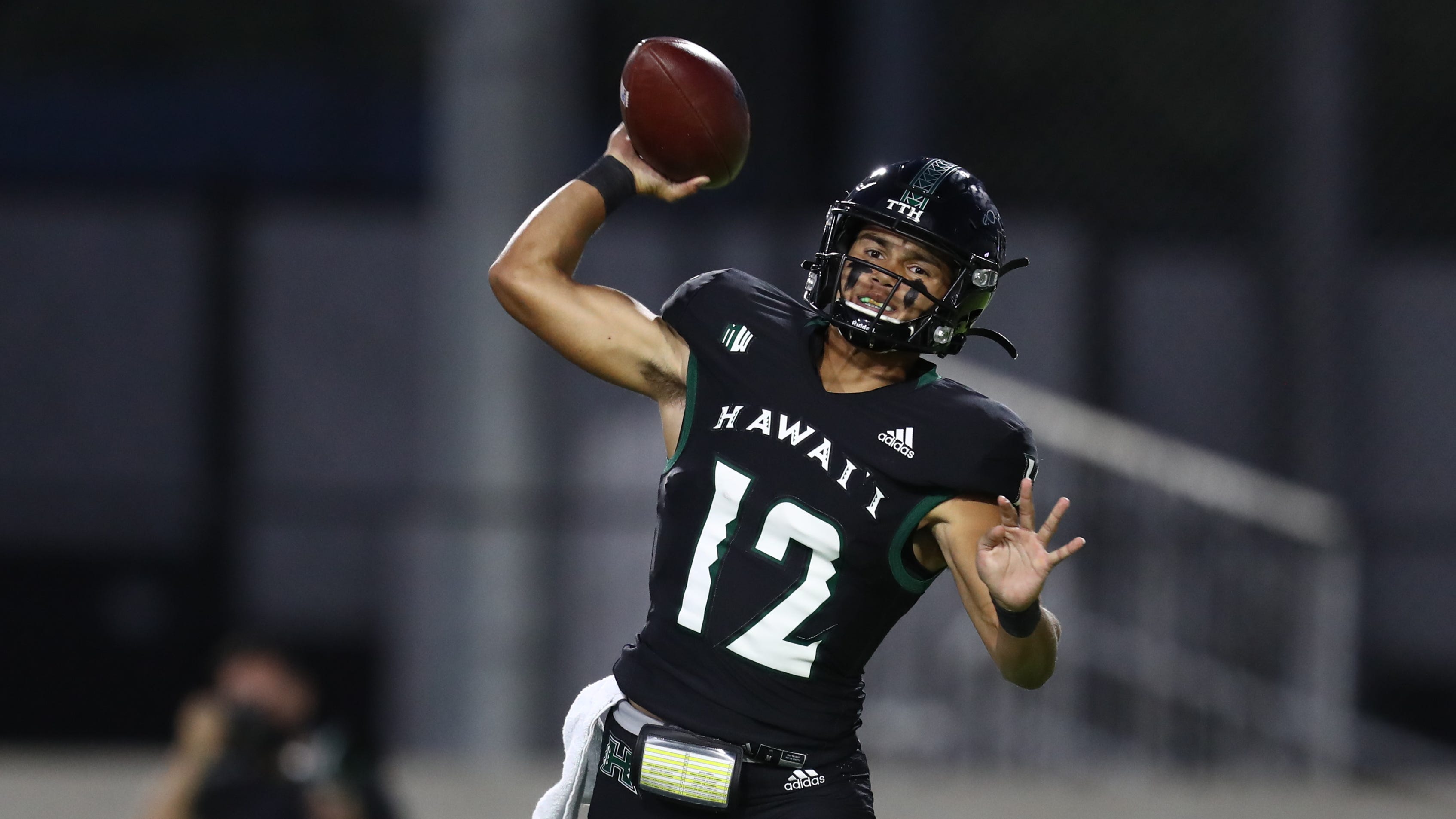