Now, after two momentous hirings in the college football world, we could be adding more names to that list. One we know for sure: Orgeron's replacement, Brian Kelly, is set to make $9.5 million per year on an average basis after LSU officially announced the hire and the details of his contract.

Kelly will receive a 10-year, $95 million contract with incentives, according to the press release regarding his formal introduction as the team's coach. That will take place at a press conference on Wednesday at 12:00 p.m. CT, while he and his family will arrive in town on Tuesday afternoon.

"Brian Kelly is the epitome of a winner," said LSU Director of Athletics Scott Woodward. "He has built and sustained success at every program he’s led, from multiple undefeated regular seasons and National Coach of the Year honors to national titles and College Football Playoff berths. His credentials and consistency speak for themselves.

"Most importantly, Coach Kelly’s players and programs exemplify excellence in all aspects of the student-athlete experience – in competition, in the classroom, and throughout the community – and he shares our values and vision for elevating our university and our state. We’re thrilled to welcome him and his family to Baton Rouge, and we are excited to work with him as we add to the championship legacy of LSU Football."

Previous reports had suggested that Kelly could make as much as $15 million per year. At Notre Dame, Kelly was making much less — his 2019 salary was listed at $2.7 million and he had received a three-year extension in 2020, though the exact details were not released (via Adam Hunsucker of the Lafayette Daily Advertiser).

The other coach that might surpass that $9 million per year figure is Lincoln Riley, whose rumored contract with USC is quite large.

Now, we'll see which coaches fill the voids at Notre Dame and Oklahoma and just how much money they'll be able to rake in, in addition to new coaches at Florida, TCU and elsewhere in the college football world. 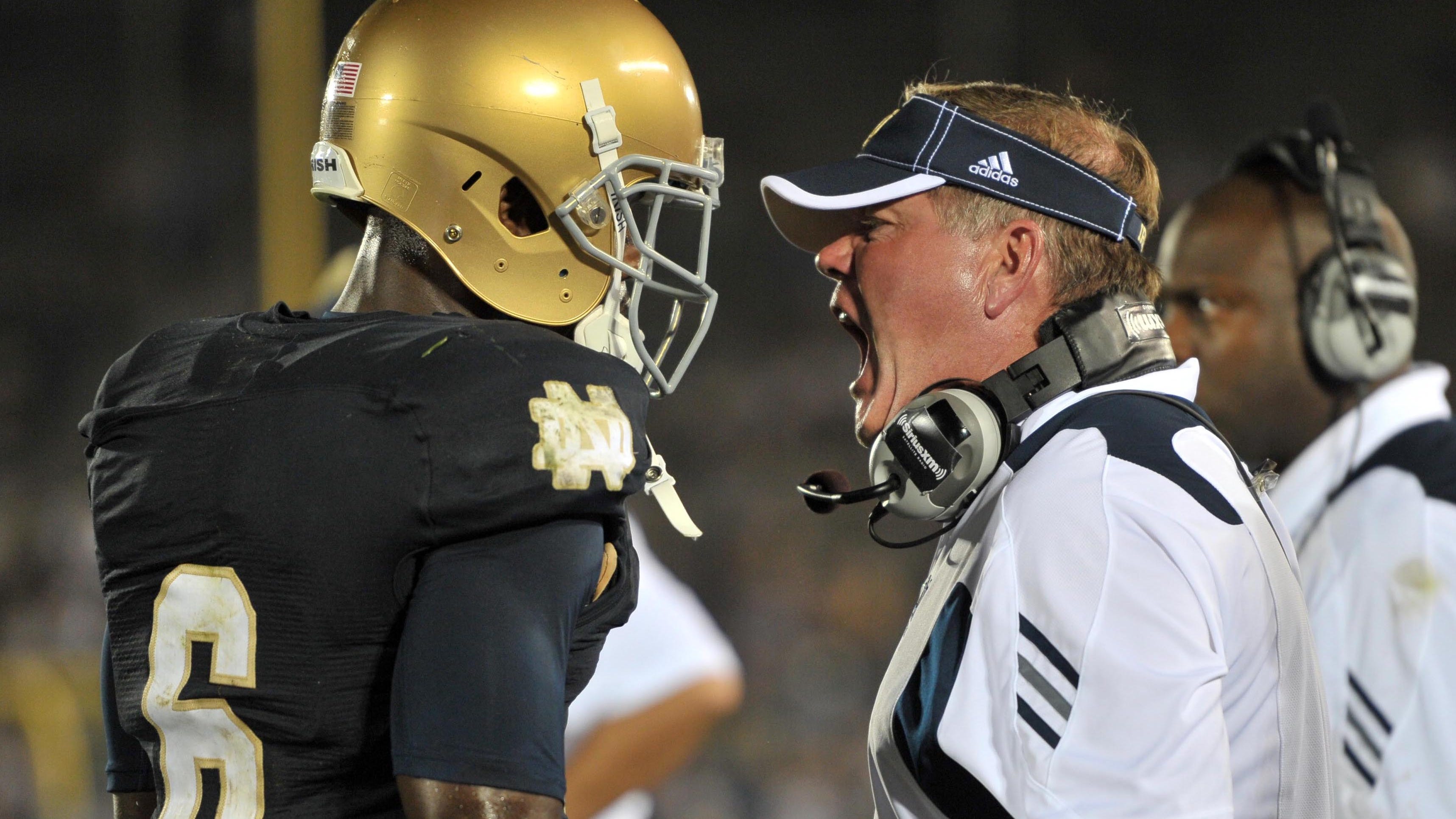