James Franklin is staying in Happy Valley for a long time.

Penn State announced on Tuesday that it agreed to a 10-year contract extension with the head football coach through the 2031 season. 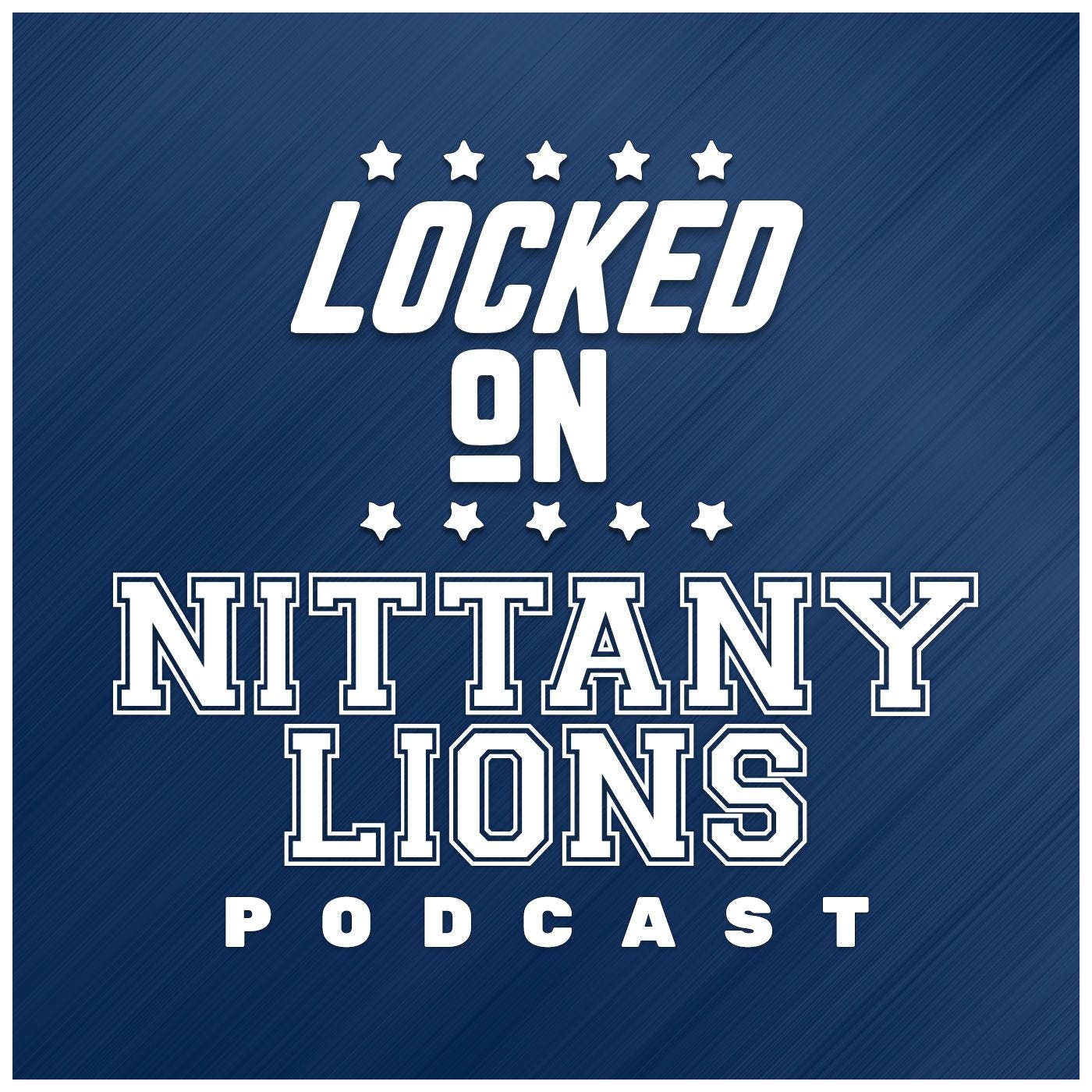 “We are excited to have James Franklin lead our football program for a long time,” Penn State Director of Athletics Sandy Barbour said in a statement. “We will continue our collective efforts to constantly improve in all aspects of our program. We have made, and will need to continue to make, significant investment in our football program because we believe we have a very bright future under James. With this contract, we are signaling our sustained commitment to being one of the premier programs in the history of college football.”

The 49-year-old head coach’s name had been floating around as a possible candidate for vacancies at both USC and LSU in recent weeks, but Franklin said in a statement that the administration approached him about nine weeks ago about a long-term investment.

“Penn State’s future is bright, and I’m honored to continue to serve as your head football coach,” Franklin said.

Under the new contract, Franklin will make a $7 million yearly base salary with retention bonuses of $500,000 each year and a $1 million annual loan for life insurance.

It will also include incentives for winning the Big Ten championship, making the College Football Playoff and winning a national championship, the latter of which would be worth $800,000.

The new deal comes after Franklin had signed a six-year deal in 2019, which would have earned him a $5.75 million salary next season with a $250,00 raise each remaining year, per multiple reports.

Franklin is in his eighth season as head coach of the Nittany Lions. He has a career 67-32 record, winning the Big Ten championship in 2016.