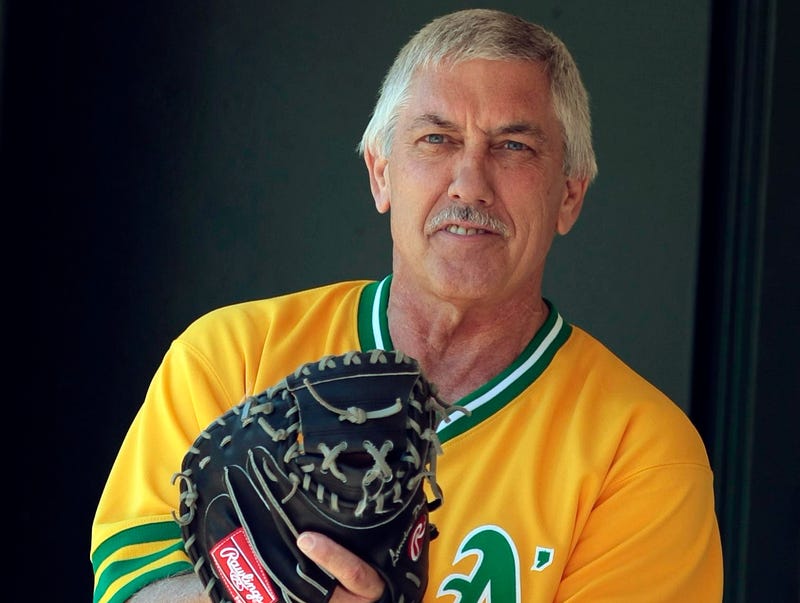 The Oakland A's are heartbroken to learn of the passing of Ray Fosse. Few people epitomize what it means to be an Athletic more than Ray. He was the type of franchise icon who always made sure every player, coach, colleague and fan knew that they were part of the A's family. We send our deepest condolences to Carol, Nikki and Lindsey, his family, and friends during this difficult time. We'll miss you, Ray.

Several other members of the MLB community mourned their teammate, colleague and friend.

Dammit someone just told me #rayfosse passed away. I know he was battling cancer but this is the worst news. What a wonderful man! @Indians @Athletics

It's with immense sadness to announce the passing of Ray Fosse. Our thoughts are with the entire Fosse family, A's organization and the fans. pic.twitter.com/hEOl9HxIZm

When I think of A’s baseball, I think of Ray Fosse. He's a legend. This past season, I was lucky enough to meet Fosse at NBC Sports Bay Area, and he showed me nothing but love. Underrated sense of humor. We lost a legend today. https://t.co/sKeTHeeTJF

I am so heartbroken. Ray Fosse was such a special person for not only myself but for the @Athletics organization. Rest In Peace my friend. We love you!