In one of the first dominoes to drop in advance of the Aug. 2 MLB trade deadline, Jon Heyman wrote for The New York Post Thursday that three teams are already showing interest in Cincinnati Reds' right-hander Luis Castillo.

Given that Castillo currently pitches for a Reds team whose only real priority appears to be slashing costs, it stands to reason that general manager Nick Krall may look to cash in on the 29-year-old's value this summer. The Reds are a National League-worst 23-46, and almost certainly don't intend to re-sign Castillo to a long-term deal before he can become a free-agent after the 2023 season.

Here are five potential landing spots for Castillo before the trade deadline: 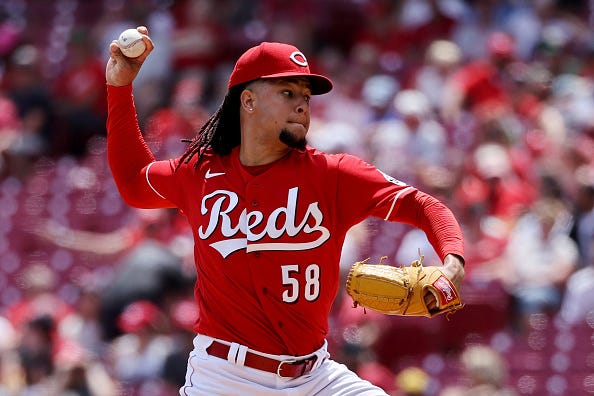 A.J. Preller and the always-looking-to-add Padres are one of the three teams that Heyman says "are in on Castillo." With Joe Musgrove, Yu Darvish, Sean Manaea, Nick Martinez, MacKenzie Gore and Blake Snell, you wouldn't think that the No. 1 priority for the Padres would be to add more pitching. But Musgrove and Manaea can both become free agents after the season. Snell, a former American League Cy Young Award winner, has a 5.46 ERA, although his 3.44 FIP does suggest he could be due for some positive regression. In any event, if the Padres are hell-bent on topping both the Los Angeles Dodgers and San Francisco Giants, don't rule out the rich getting richer in a trade for Castillo. 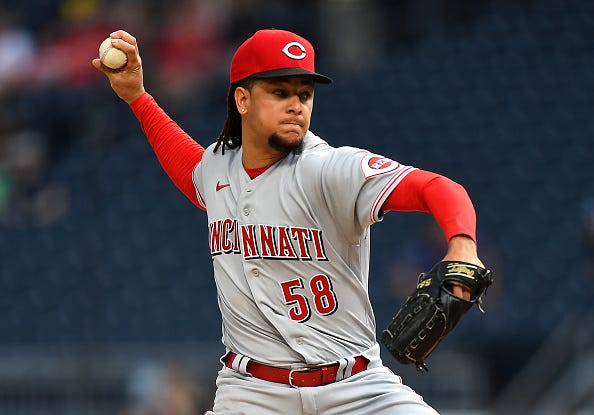 Also interested in Castillo, per Heyman, are the Twins. If he was traded to the Twins, Castillo would be reunited with Sonny Gray, who Thad Levine acquired from the Reds this past offseason. Gray has been excellent, but to fend off the Cleveland Guardians and Chicago White Sox, the Twins need another front-line starter. Castillo would give them that both for the remainder of 2022, and for the 2023 season. 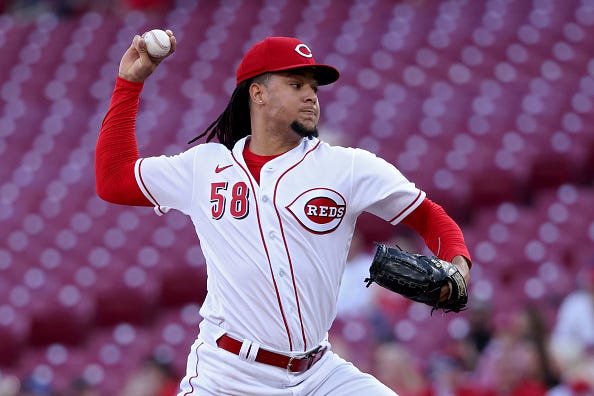 The defending World Series Champion Braves are 18-3 in June, which has firmly put them back in the National League East race after they posted losing records in both April and May. 38-year-old Charlie Morton has a 4.84 ERA and 4.20 FIP in what may prove to be the final season of his career. Perhaps his results will improve in the second half of the season, but as things stand currently, the Braves need to add another top-of-the-rotation arm to pair with Max Fried and Kyle Wright. Castillo would give them that, and with Morton's $15 million salary set to come off the books after the season, the hefty price he figures to command in his final year of arbitration eligibility would be easy to take on for the Braves. 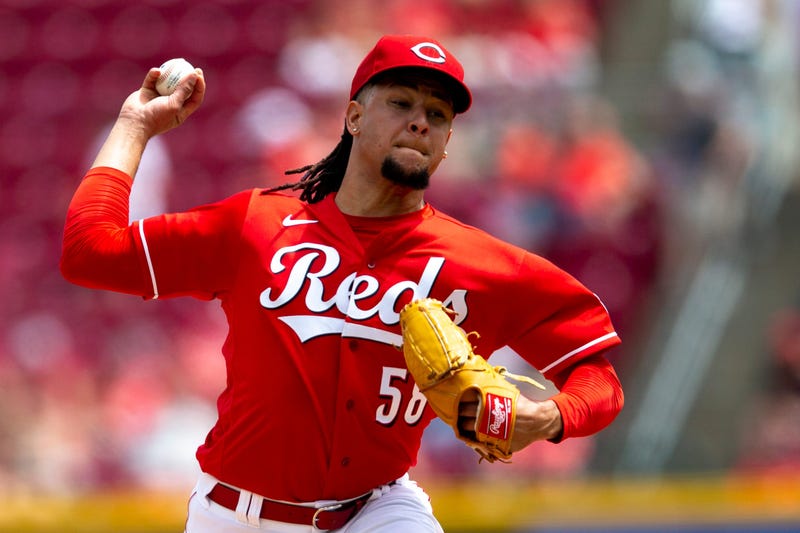 Chris Sale has yet to pitch in 2022, while both Nathan Eovaldi and Garrett Whitlock are currently on the injured list. Nick Pivetta and Michael Wacha have had strong seasons, but the Red Sox could stand to add another sure thing to their rotation, both for 2022 and beyond. The New York Yankees may run away with the American League East, but the Red Sox have a chance to top the division-rival Toronto Blue Jays and other teams to claim the junior circuit's top Wild Card spot. The addition of Castillo would certainly improve their odds. 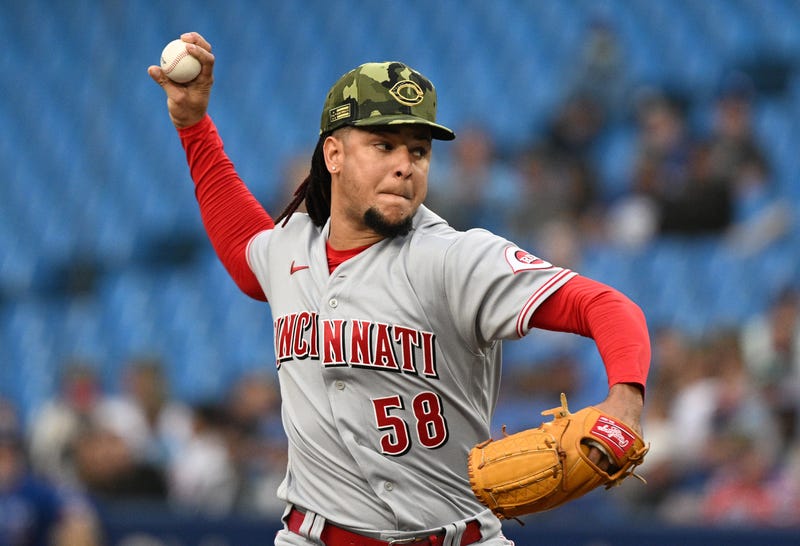 The final team that Heyman mentioned as being interested in Castillo are the Mets. They can hope that Max Scherzer, Jacob deGrom and Tylor Megill all return from injuries and are healthy for the remainder of the season. But for a team with World Series aspirations, adding a healthy arm would be a wise decision for Billy Eppler and company. Castillo would also give the Mets an insurance option if deGrom and Taijuan Walker depart in free agency this winter. 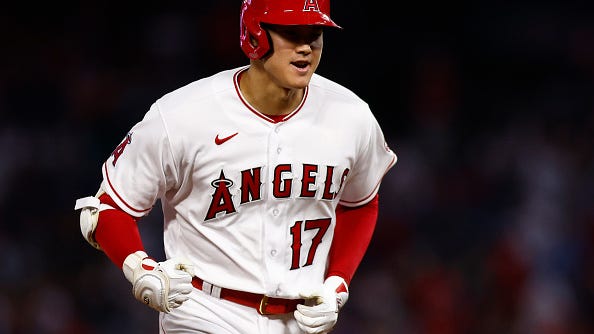 Let the Shohei Ohtani to the Mets speculation begin