Giancarlo Stanton set a new Miami Marlins franchise record with 59 home runs in 2017, en route to winning the National League MVP. The Marlins then preceded to trade Stanton to the New York Yankees, viewing an opening to offload his gigantic contract.

Is it possible that Stanton's current Yankees teammate Aaron Judge could set a new franchise record for home runs in 2022, win the American League MVP and then not be re-signed by the team in free agency?

MLB Insider Buster Olney seems to believe that there's a distinct possibility that the Yankees and Judge are unable to work out a long-term contract to keep him in pinstripes.

"I think the contract that he gets in the upcoming offseason in free agency is going to start with the number three," Olney said. "Look, he and the Yankees were not close in the negotiations that broke apart in early April. The Yankees were talking about paying him annually more than players like Mookie Betts ... Giancarlo Stanton ... Bryce Harper. Judge's camp was looking for a deal in the Mike Trout level, about $36 million [per year]. And the old saying in baseball is 'All it takes is one inspired owner.' And I think some owner is gonna step up, look at Aaron Judge as being one of the biggest names in the sport and one of the biggest names in professional sports, and say 'You know what, I'm going to pay that guy.'"

When pressed, Olney acknowledged that if he had to make a bet on the matter today, he would take the field over the Yankees.

"No, I don't think he will be. I would be on the other 29 teams, one of those owners to be inspired ... the Yankees to be clinical in their offer ... and there will be an owner who will say 'I want that guy to be the anchor of my franchise going forward.'"

In the hours leading up to the 2022 season, general manager Brian Cashman acknowledged publicly that Judge had declined a seven-year/$213.5 million extension that would have begun in 2023.

Whether it's the Yankees or someone else, signing Judge to a long-term deal certainly won't be for the risk-averse. First of all, he'll be playing in his age-31 season during the first year of the new contract. Secondly, Judge struggled to stay on the field between 2018 and 2020 because of injuries.

From here, it's still very difficult to imagine Judge in another uniform next season. But perhaps we should at least open our minds to the possibility. 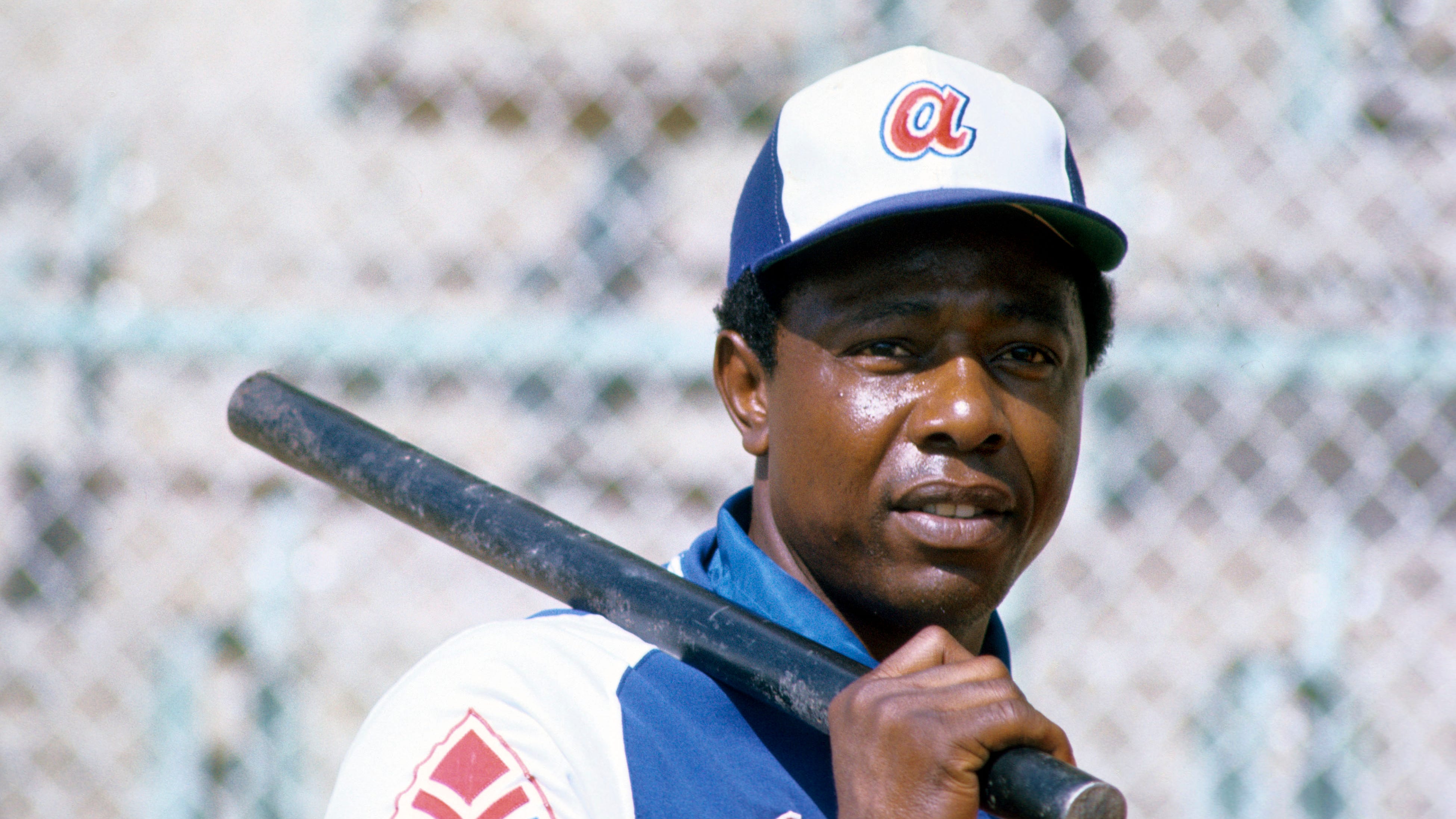