All sports played at the highest level carry a certain degree of pettiness, but even for MLB, where benches clear at the drop of a hat, Friday’s dustup between Reds outfielder Tommy Pham and Joc Pederson of the Giants had to be one of the strangest interactions we’ve seen in recent memory. The two apparently came to blows before Friday’s series opener in Cincinnati (which didn’t start until 8:48 PM ET following a two-hour rain delay) with Pham, perhaps inspired by Will Smith’s Oscars meltdown, slapping Pederson square across the face. What prompted this outburst, you may ask? Why, fantasy football, of course.

According to Pederson, who shared his side of the story with reporters after the game, Pham didn’t appreciate his Giants counterpart using a loophole to stash players on his bench, making use of ESPN’s “injured reserve” feature. It doesn’t sound like Pederson did anything against the rules, though, clearly that didn’t stop Pham from attacking him, escalating a feud months in the making (on top of being a .263 lifetime hitter, Pham apparently holds a hell of a grudge).

Who knew baseball’s “unwritten rules” applied to fantasy football? It’s odd that Pham and Pederson are in a league together—they’ve never been teammates. Either way, it’s amusing to see two grown men lose it over what many would consider “pretend” football, arguing, not over any baseball-related slight, but whether or not 49ers running back Jeff Wilson should be eligible for injured reserve.

Pham has been on the war path this season, challenging Luke Voit (who is two inches taller and over 30 pounds heavier than Pham) to a fight earlier this year after the Padres slugger injured catcher Tyler Stephenson on a play at home plate. The 34-year-old had been in the Reds’ starting lineup, but was later scratched at the Giants’ request as the league investigates what went on during Friday’s pregame fracas, determining whether discipline is warranted for either player. Pederson—who entered Friday with four homers in his previous seven-at-bats—meanwhile, went 1-for-3 with a single and an RBI (Art Warren drilled him with the bases loaded) in what would end as a 5-1 Reds victory.

Official word from MLB on Tommy Pham being suspended for three games: pic.twitter.com/NWnqLzy019 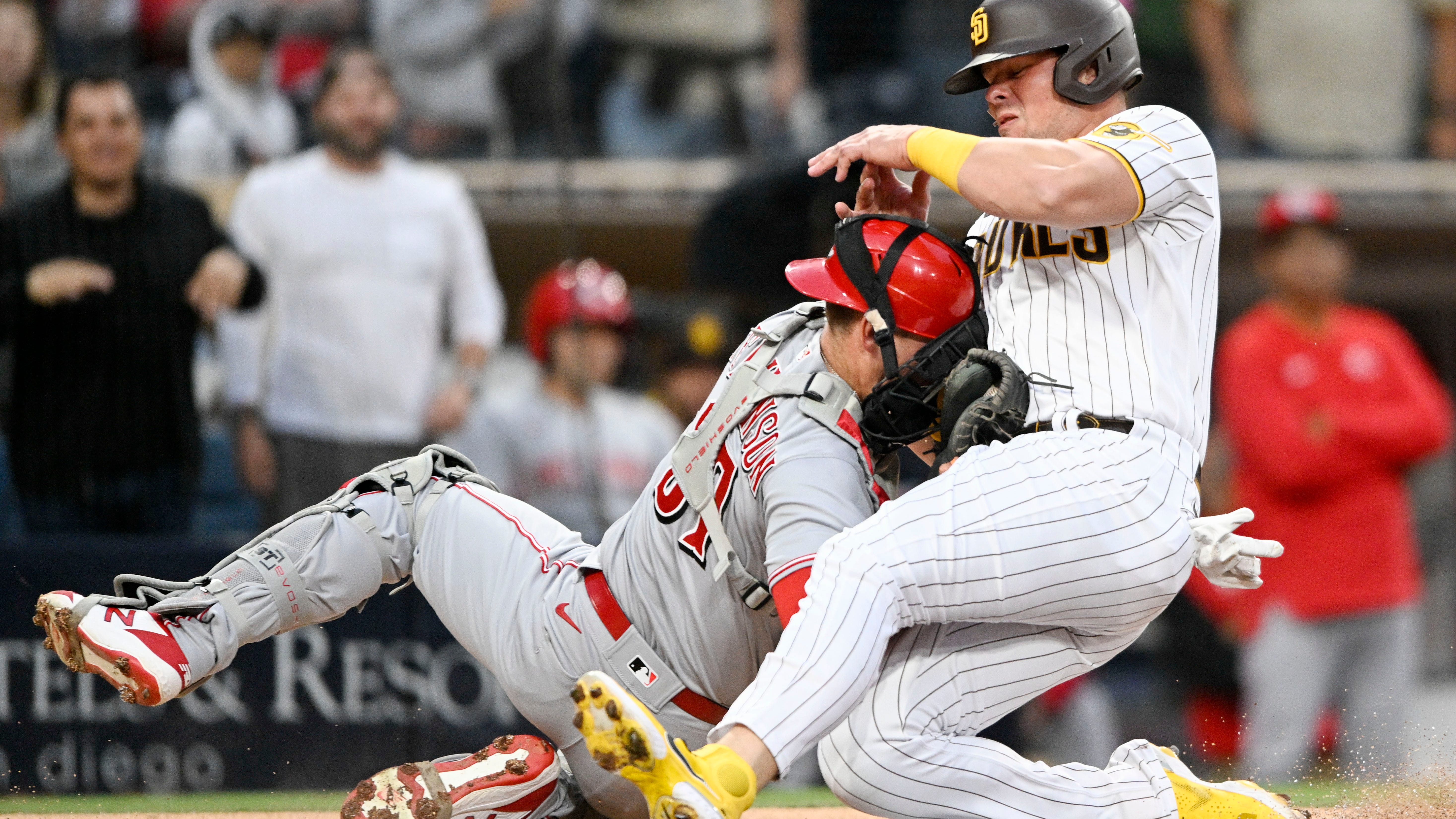 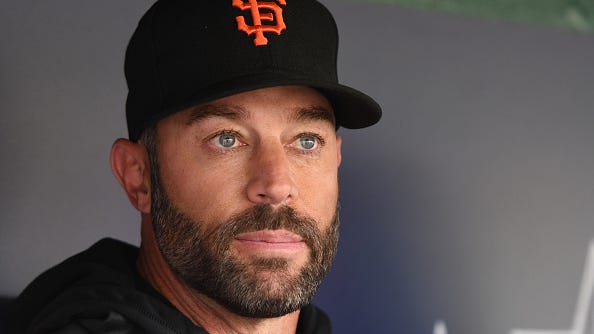