The 2020 NBA draft class was touted as top-heavy, but it is shaping up to be deeper than many foresaw.

Basically, there were three supposed can't-miss prospects -- and everyone else.

Anthony Edwards, James Wiseman and LaMelo Ball were the guys many saw as future stars, and after that draft gurus were largely split.

But amazingly, arguably the three most productive players all were taken outside the top 10 -- two of them in the 20s.

While it's too soon to make any final judgements, the players who were drafted in November 2020 are now in their third professional seasons, and in most cases there is a fairly substantial body of work for us to evaluate.

Of course it must be noted that these players came into the league in unprecedented circumstances due to the coronavirus pandemic, and there were significant challenges for teams in terms of scouting and player evaluation.

The draft itself was pushed back several months, and was held only about a month before the regular season tipped off in mid-December, two months later than usual.

In any event, there are some undeniable storylines early in these players' careers. And, hindsight being what it is, it can't be disputed that some picks would have gone down differently if some teams had a magic crystal ball.

Here's how things might have played out if teams knew then what we know now: 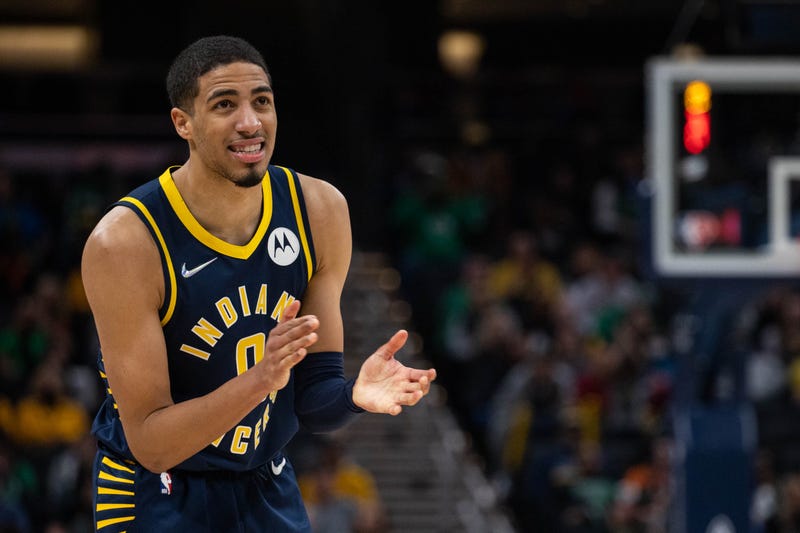 Surely the Warriors have some buyer's remorse on Wiseman, who was recently sent down to the G-League to work on his game. He played little as a rookie before missing the entirety of his second season due to knee surgery. It's easy now to say they should have taken the budding superstar Haliburton -- who should gone no later than the 5-7 range -- instead of Wiseman, but that would have been a stunner at the time. The question is, why did they take Wiseman over Ball? Only Golden State knows, and unless Wiseman figures it out soon, passing on Ball and some of the others will remain a major "what if?" for the Dubs.

Also crashing the revised top five are Bane and Maxey, who have been highly productive and look like potential future All-Stars. Bane slipped all the way to final pick of the first round despite some shiny shooting percentages at TCU. The Bulls' real pick, combo forward Patrick Williams, has been slow to develop despite ample playing time, though he was one of the youngest players in this draft and has shown signs of progress so far in 2022-23. Maxey was a blue-chip prep prospect who underwhelmed in his lone year at Kentucky, but he has developed into a terrific two-way player with the 76ers, who stole at him No. 21. Here, he goes to the Cavaliers instead of small forward Isaac Okoro, a defensive ace with Auburn who has yet to show much on the offensive end in the NBA. 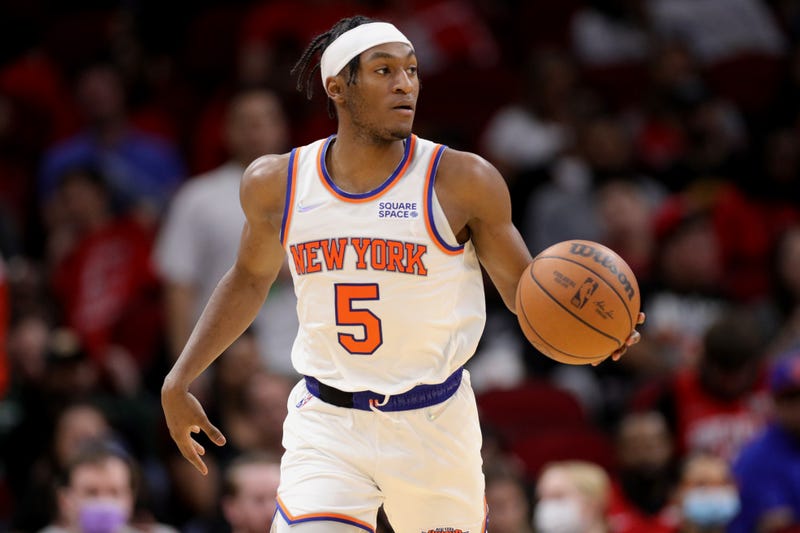 Vassell, who went to the Spurs at No. 11, took a step forward in his second year, and he appears to be doing so again this season. He might have been a better fit with the Hawks than Okongwu, who has shown flashes but has been mired behind starting center Clint Capela. Instead, we have Okongwu going to the Wizards at No. 10.

Meanwhile, Quickley was the other Kentucky guard who fell far further than he should have, getting snagged by the Thunder at No. 25 and then traded to the Knicks. He hasn't gotten the playing time he deserves in coach Tom Thibodeau's strange rotations, but he's pretty clearly a top-10 talent in this draft. Quickley has been better than Killian Hayes, whom the Pistons selected in the real draft.

The Knicks actually nailed it with their real lottery pick, Obi Toppin at No. 8, so we've preserved him as their selection here. The only problem, as with Quickley, is that the Knicks have been hesitant to actually play Toppin. When he's on the floor, though, he's been productive. 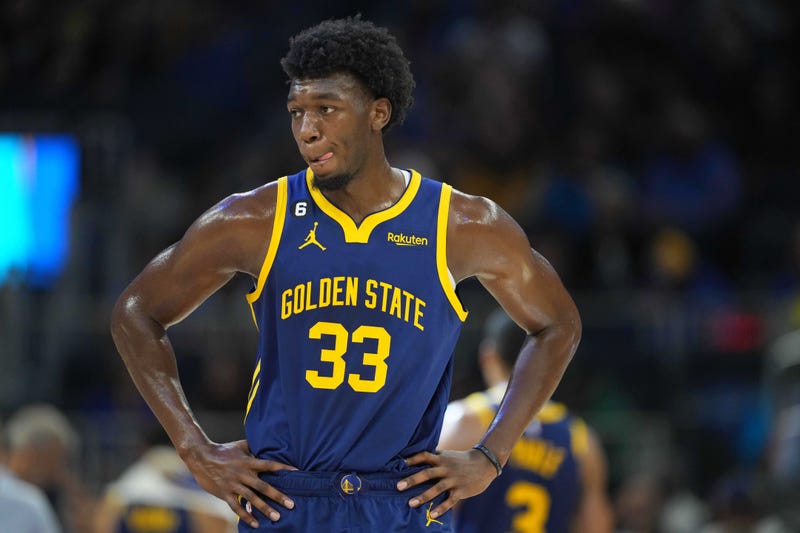 The Pelicans would probably like a mulligan on speedy point guard Kira Lewis, who hasn't played very well and remains sidelined after suffering a torn ACL in December 2021. In Stewart, they would have a dependable front-court player who shoots decent percentages, rebounds, and provides some rim protection.

The Celtics have moved on from their real-life pick at No. 14, small forward Aaron Nesmith, who they traded to the Indiana Pacers in the deal that brought Malcolm Brogdon to Boston. While Wiseman hasn't been much better than Nesmith, Wiseman was super raw entering the draft with only three college games on his resume, so in retrospect he probably should have gone somewhere in the middle of the round. Losing a season to injury would obviously hamper just about any player's development, but it was pretty clearly a huge setback for someone like Wiseman, who badly needed those reps at that juncture. His career numbers aren't bad -- 10.5 points on 52% shooting, 5.4 rebounds and .8 blocks in 19.7 minutes per game -- and considering the fact that most of that production came as a 19-year-old rookie, and he doesn't turn 22 until March, there's still hope he can get on track. But for now, he'll have to figure it out in the G-League. 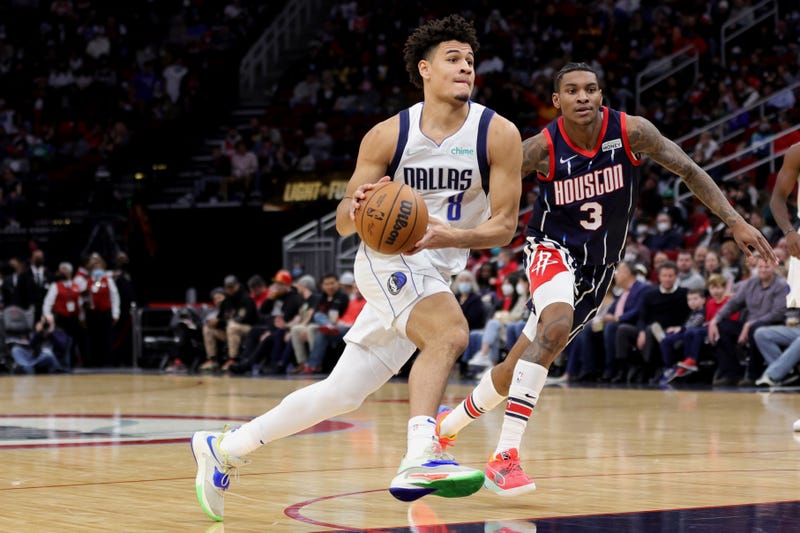 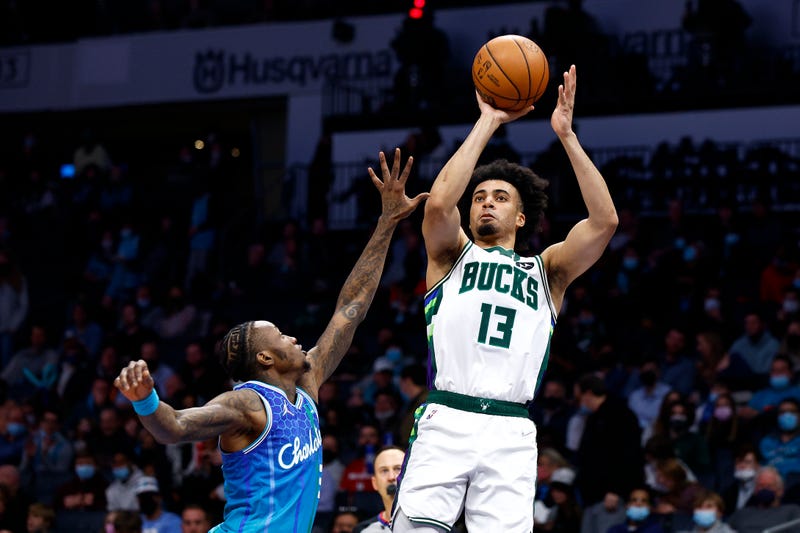 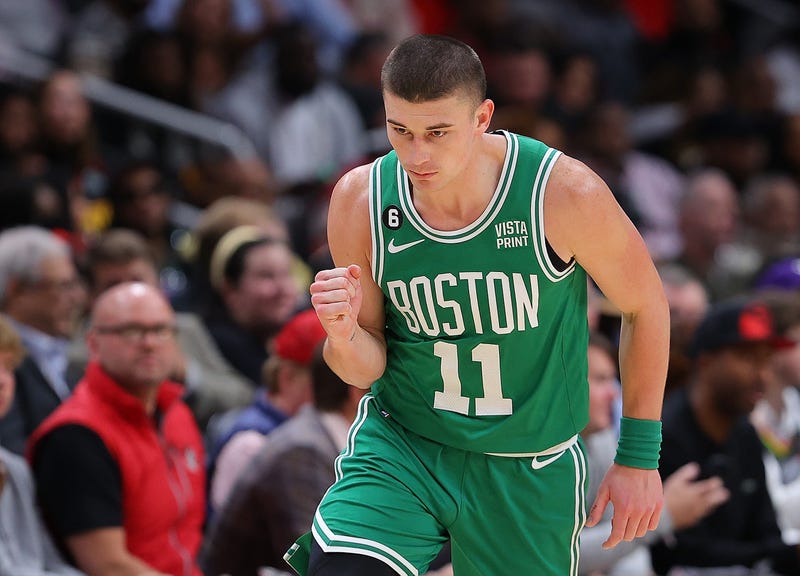