The star power that the Lakers boasted entering the season was impressive on the surface. But it didn’t require a whole lot of digging to realize how flawed that roster was-- as well as its aforementioned stars.

And for Draymond Green, those in the media who talk or write about basketball but couldn’t pick up on the Lakers not being an actual contender, it might be time to seek out a new profession.

The Lakers missed the playoffs this season in embarrassing fashion. LeBron James was mostly fine, but Anthony Davis was injured often and Russell Westbrook was a mess. Their bench, meanwhile, was filled with aging veterans and unproven young players.

But while the roster never was good enough to propel them to a title, they still should have made the playoffs. For myriad reasons though, there were some prognosticators before the season who thought it could be the Lakers that won it all.

Green explained on his podcast “The Draymond Green Show” why he thinks those people should be canned from their gigs.

“There were people that said the Los Angeles Lakers were going to win a championship (this season),” Green said. “If this is what you do (for a living) and you say you’re great and an expert analyst, and you picked the Los Angeles Lakers to win a championship, you’ve kinda got to be fired. Somebody’s got to start holding people accountable. Like, you’re so far off from being right, you ought to think about it. There’s 10 teams that’s currently still alive in each conference, 20 teams total. THere’s 30 teams in the NBA. You picked that they’d beat the No. 1 team, they’re not even 21 or 20. Like, you’re so far off.

“In any other job if you’re that far off – could you imagine being an analyst for a venture firm or an analyst on Wall Street and you’re that far off? You’d lose your job. Somebody’s got to start holding people accountable for these hot takes that they expertly, if you will, analyze. I think that’s utterly ridiculous, and those people that did that, you have to answer because you just can’t be that far off. That’s ridiculous.”

Green didn’t go on to say who, specifically, he was referring to. But reading between the lines suggests it could be NBA center-turned-ESPN analyst Kendrick Perkins given the remarks about hot takes Green made, the two’s past history and, most importantly, that Perkins said before the season that Los Angeles could be a 70-win team.

That obviously was a huge miss by Perkins, but he wasn’t the only one the Lakers let down this season. 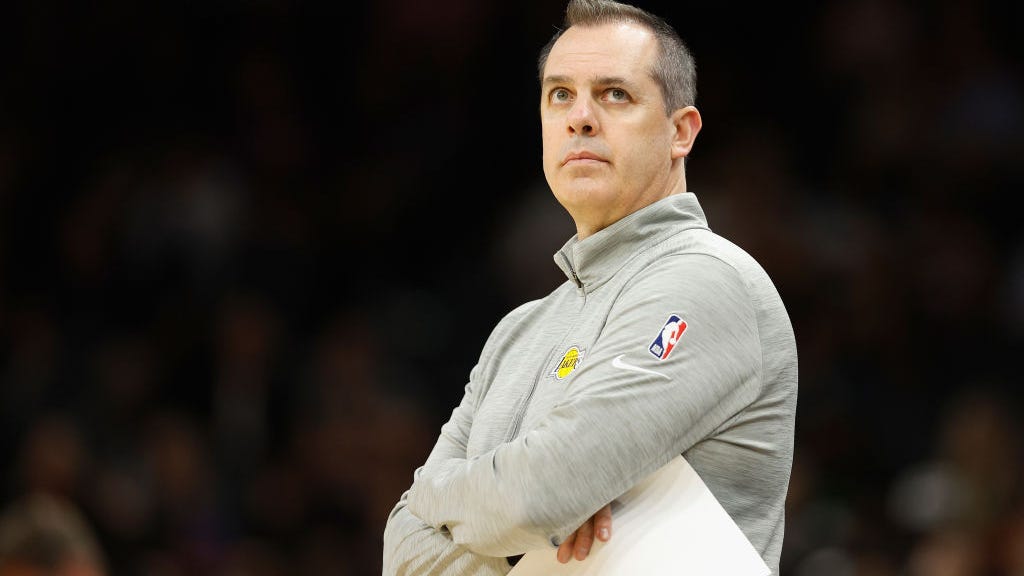