The Mobley brothers were teammates at USC and now they are on the same roster in the NBA. 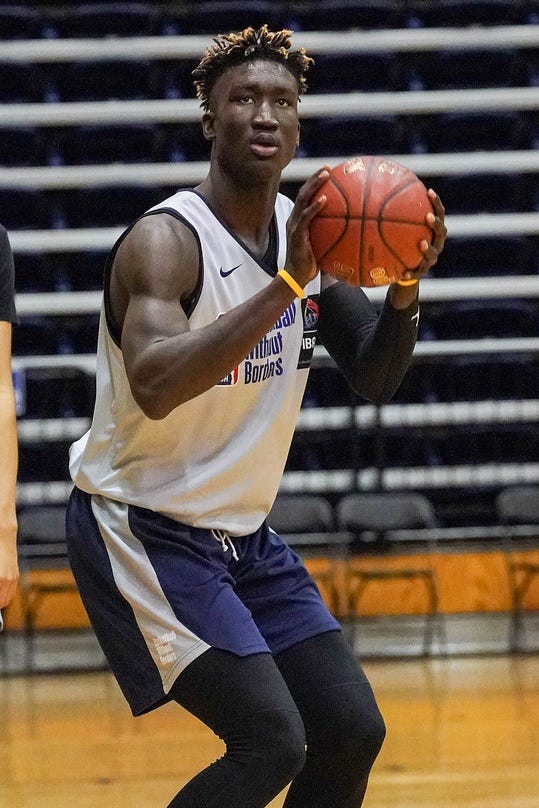 In this past season with Spain's Gran Canaria, Diop averaged 6.5 points per game on 62% shooting. 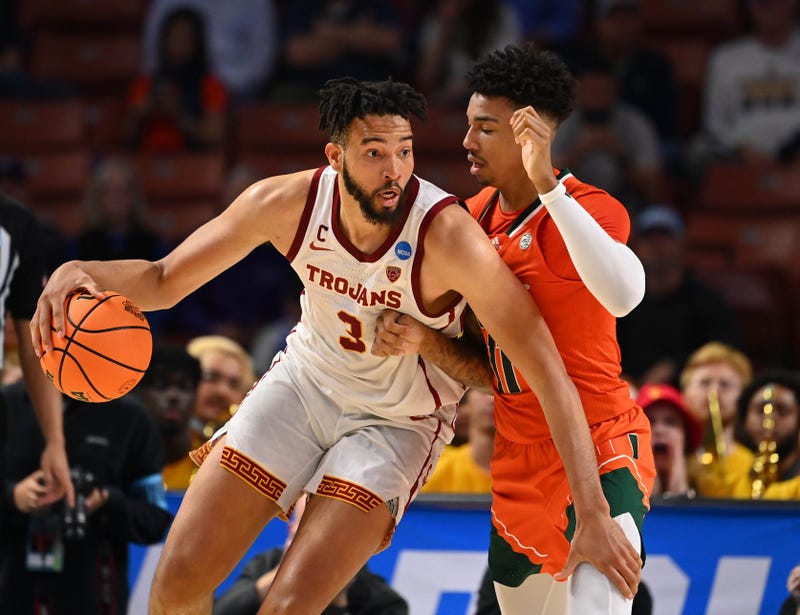 While Evan Mobley was taken third overall by the Cavs in the 2021 NBA Draft, his older brother landed to Cleveland in the second round one year later.

During his sophomore season with USC, he and then-freshman Evan helped the Trojans to a 25-8 record and a spot in the Elite Eight.