“Delicate, but potent. A twinge in your heart far more powerful than memory alone. It takes us to a place where we ache to go again.” Don Draper used these words to describe nostalgia during his famous “carousel” pitch on Mad Men. Nostalgia was in no short supply Thursday night with the Los Angeles Lakers taking us back to a simpler time, when basketball was a blood sport dominated by rugged enforcers who made you think twice before driving to the hole.

Pippen Jr. went undrafted Thursday night despite leading all SEC scorers with 20.4 points per game last season. O’Neal, meanwhile, played sparingly at his father’s alma mater, LSU, averaging just 2.8 points per game while struggling to stay healthy throughout his two-year tenure in Baton Rouge. In fact, O’Neal’s decision to enter the draft was met with resistance from his Hall-of-Fame father, who preferred he stay in school.

The son of another former player, Ron Harper Jr., will begin his NBA career north of the border, signing a two-way contract with the Raptors and their G-League affiliate in Mississauga, a Toronto suburb. Ron Harper, of course, won five NBA championships, three with Pippen’s Bulls and another two with Shaq’s Lakers. All five rings were won with Phil Jackson as head coach.

Ron Harper Jr., -- out of Rutgers and Don Bosco Prep -- has agreed on a two-way deal with the Toronto Raptors, source tells ESPN.

Harper Jr. was Rutgers’ leading scorer last season (15.8 points per game), helping the Scarlet Knights reach the NCAA tournament for the second time in as many years. The 6’6” guard rose to national prominence in December when he sank a half-court buzzer-beater to stun top-ranked Purdue, who, at that point, had yet to lose a game.

Who knows if any of the three will pan out, though it’s always fun to see sons of famous players follow in their father’s footsteps, carrying the torch for a new generation. 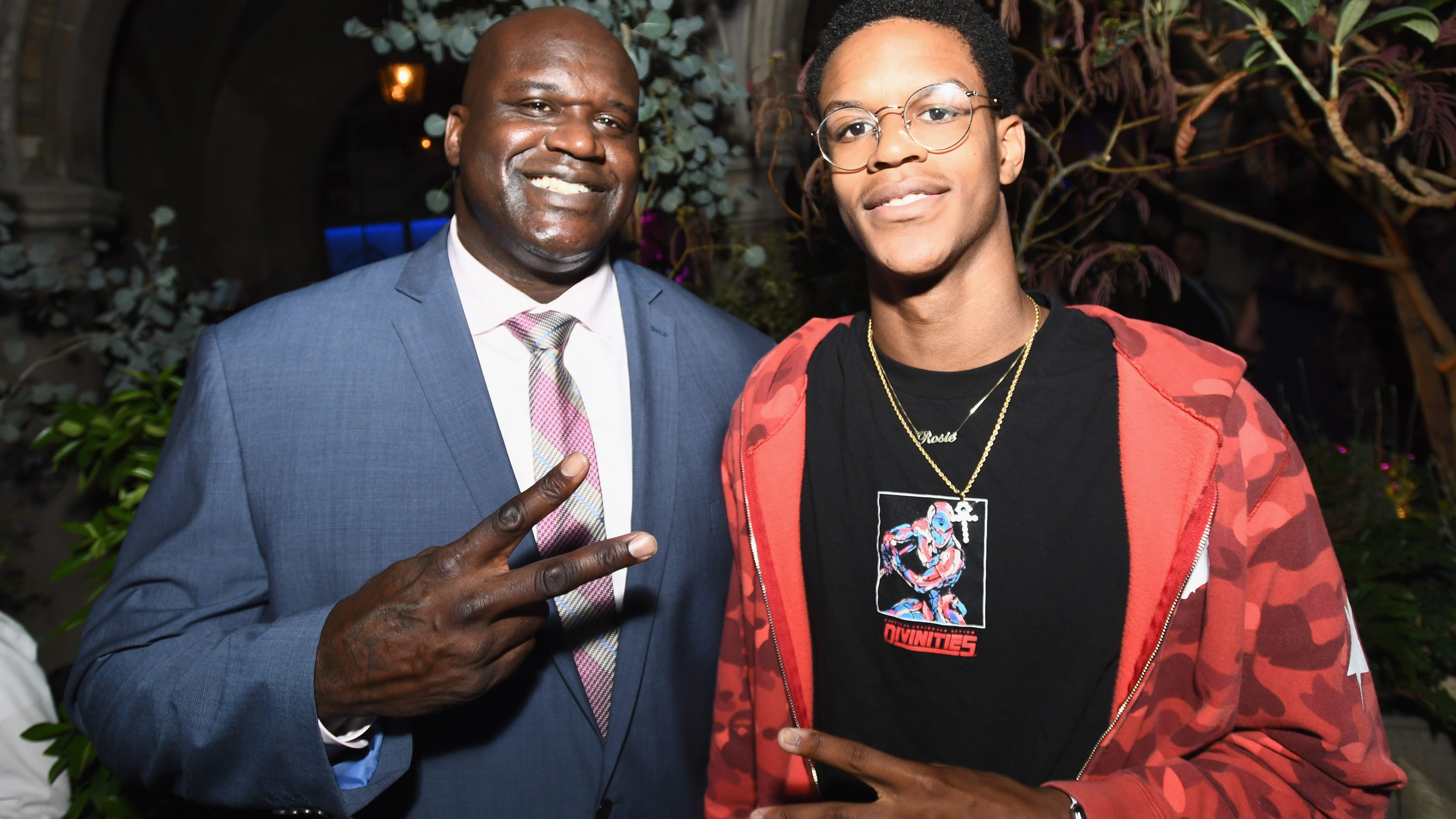 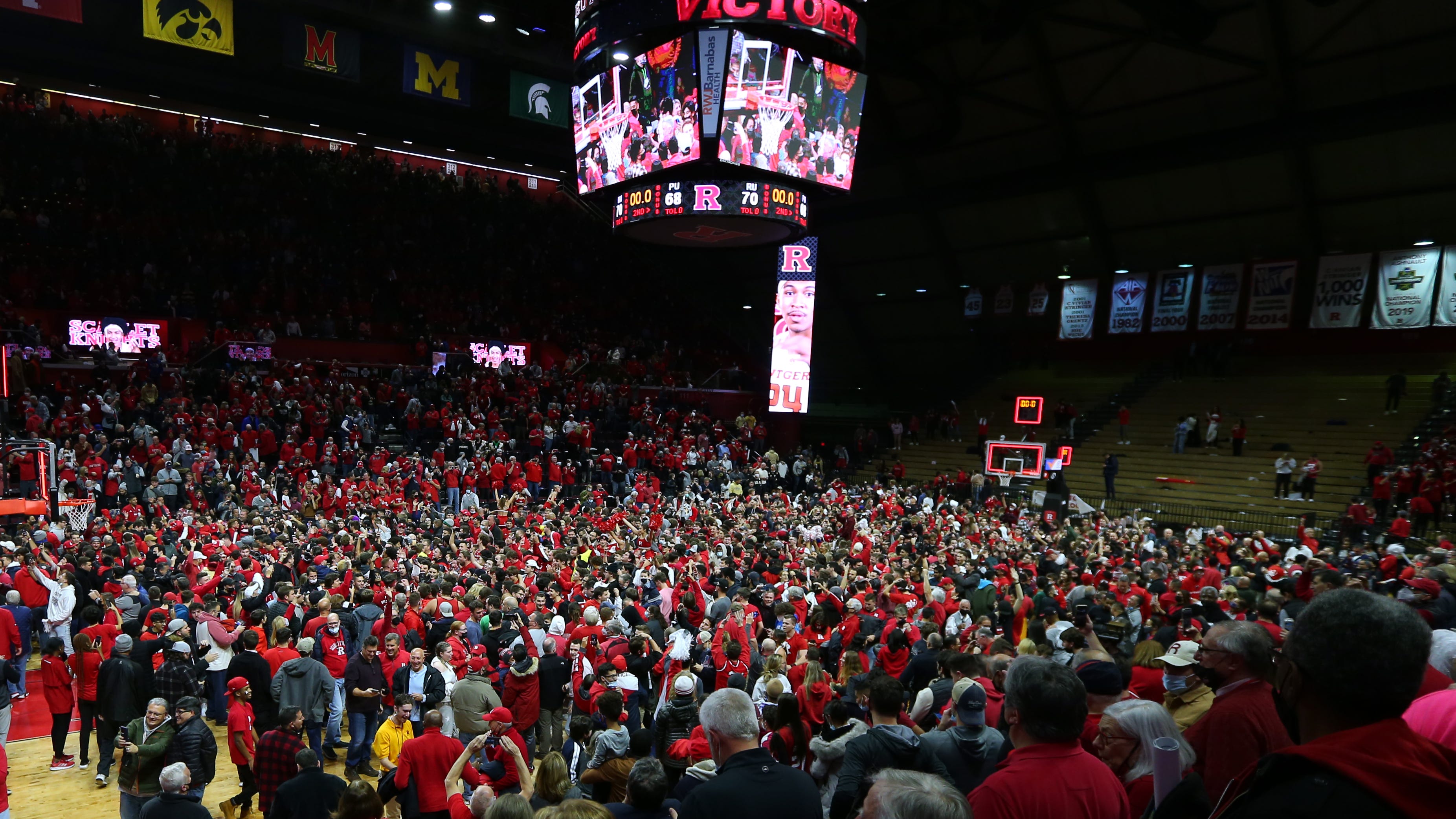