Former ESPN host Michelle Beadle claims LeBron James tried to get her fired from her hosting job on NBA Countdown in favor of someone else that James was friends with at the network.

Beadle made an appearance on the 'House of Strauss' podcast with former Golden State Warriors beat writer Ethan Strauss to share more details on why the Lakers star wanted her fired. She even discussed being around James' right-hand man Maverick Carter, who according to Beadle, refuses to shake her hand.

“He had a person at the network who he wanted. He wanted her to be the host of [NBA Countdown]," Beadle said to Strauss. He does not like me, and I honestly have stopped trying to figure out why. For some reason, it goes back years. I’ve been around Maverick Carter. He refuses to shake my hand.”

Her beef with King James stems from his infamous ESPN special back in 2010, 'The Decision' when he announced that he would be taking his talents to South Beach and signing with the Heat. It’s very likely that the person James wanted to replace Beadle with was Rachel Nichols. Nichols ended up leaving -- essentially was fired from the network in 2021 due to some backlash between her and Maria Taylor.

Beadle, who is now a contributor to San Antonio Spurs telecasts, eventually agreed to a buyout with the Disney-owned network in 2019, finally shared some details about her departure as well as James wanting her fired from ESPN on her new podcast, 'What Did I Miss?'

“He did try to [get me fired]. I was like, ‘I’m honored I’m even on your mind. Thank you very much, sir. That’s a very weird place for me to be,” Beadle said. “My stuff with him started off not personal. I made fun of ‘The Decision’ like 400,000 other talking heads did at the time. I think for some reason that was it. It wasn’t personal to begin, but now it will always be personal. It is what it is.”

Michelle Beadle says LeBron James tried to get her fired from ESPN: pic.twitter.com/MtzGBr5P5u

Beadle said she didn't mind James trying to get her removed from her position, just as long as she had the support from her bosses at the network. 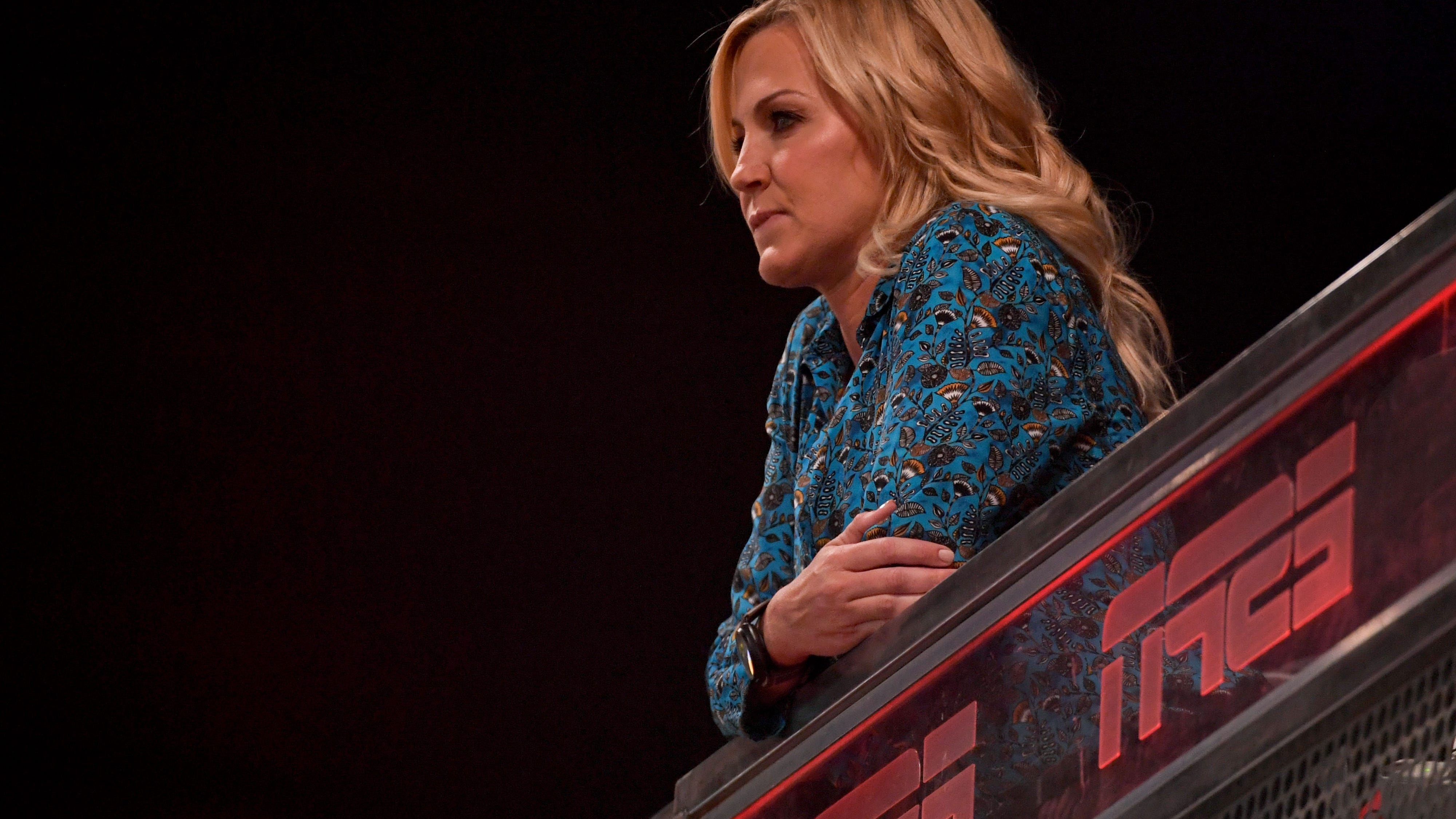 Michelle Beadle: LeBron James tried to get me fired for mocking 'The Decision'