The Ben Simmons saga continues to be stuck in the mud.

ESPN’s Adrian Wojnarowski reported on Wednesday that Rich Paul, the agent for Ben Simmons, and Philadelphia 76ers executives Daryl Morey and Elton Brand met earlier in the day for lunch in Philadelphia to discuss the stalemate between the two sides. 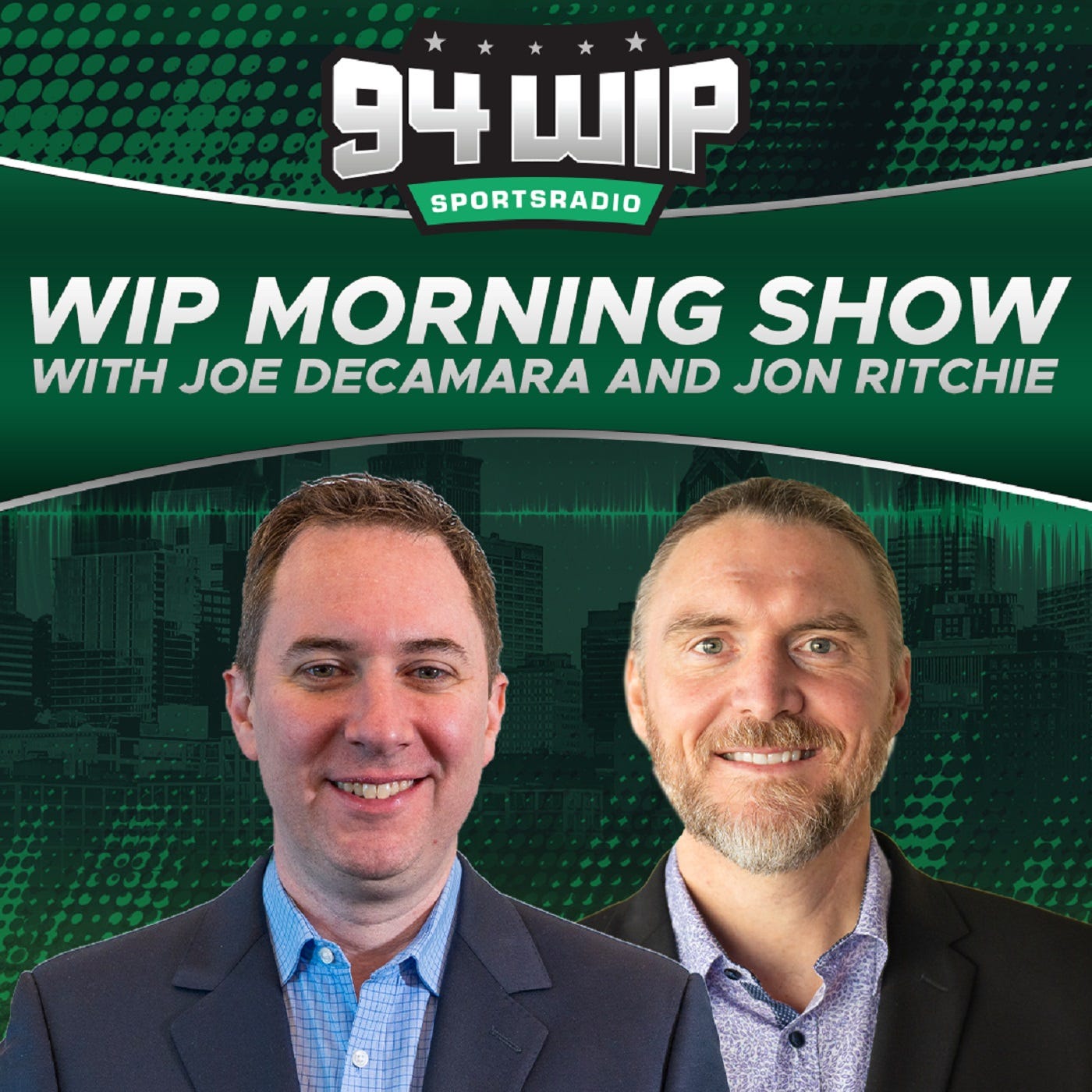 But both parties left the lunch with no resolution in sight.

Per Wojnarowski, the Sixers continue to want Simmons to return to the floor, but the All-Star guard is no closer to playing this season for the team.

There is also no traction on a trade for Simmons, with the Sixers determined to bring back a significant player in return. The trade deadline is Feb. 10.

There was a report on Tuesday that the 76ers were looking to include Tobias Harris in a potential trade involving Simmons because Simmons alone may not get them the star player in return that they seek.

It would also free up more than $70 million in cap space, which some speculate could be a move to set up a potential run at James Harden this offseason.

While Simmons continues to miss games the team is not fining him for it.

On Monday it was reported that Simmons was fulfilling team obligations such as training sessions and team meetings and has continued to meet with mental health specialists — a point of contention earlier this season.

Despite all that, it still does not seem like Simmons will see the floor for the 76ers this year. 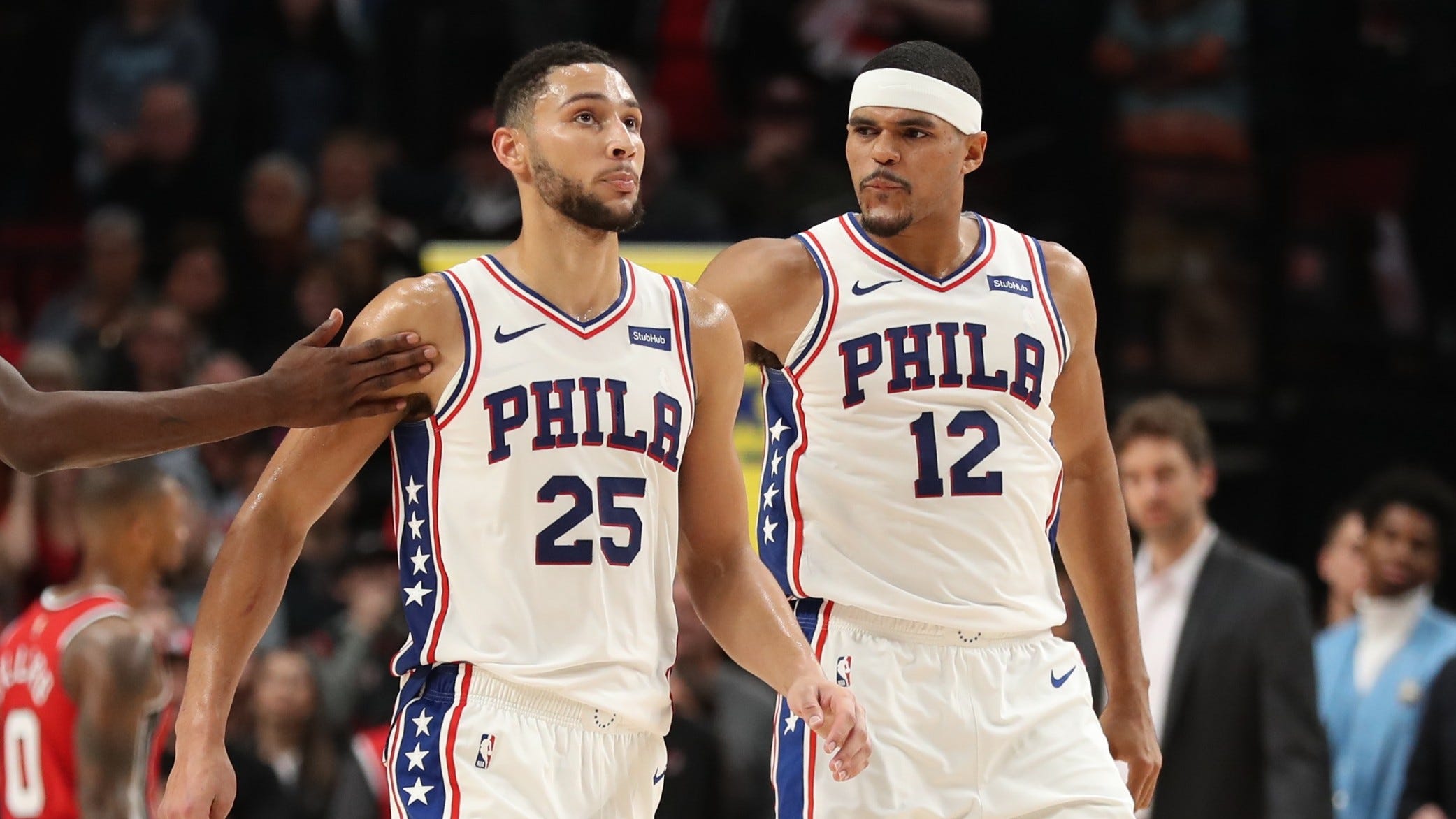