For the first time in Tom Brady’s professional career, he will be squaring off against an Ohio State quarterback in Justin Fields on Sunday.

Brady, a Michigan man, initially tried to keep things civil when asked about it on Thursday. 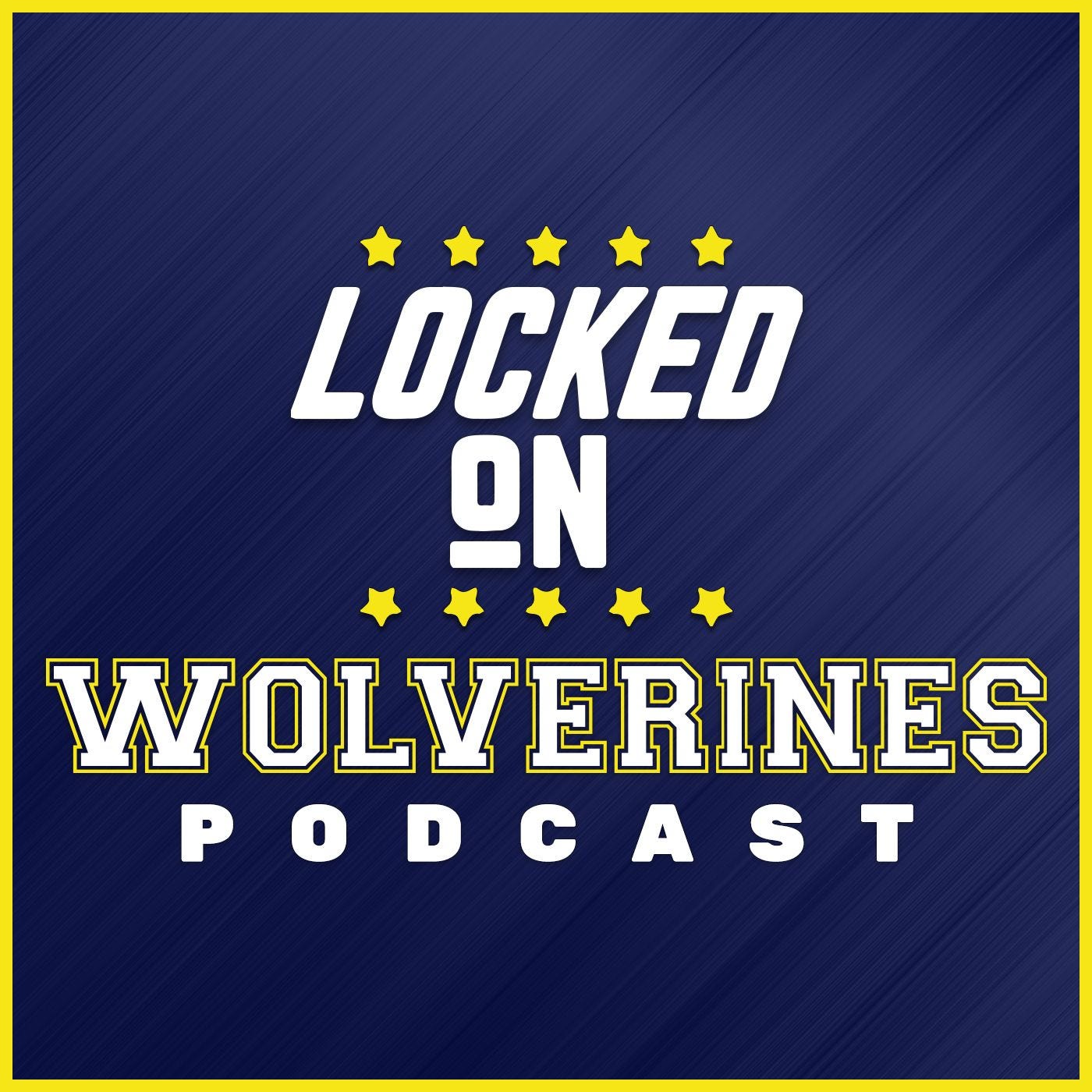 “I don’t want to say anything too inflammatory about Ohio State,” Brady said. “When it’s Michigan State week, those are the guys I can kind of go after.”

But the Tampa Bay Bucs quarterback could not help but sneak a subtle dig at his college rivals.

Tom Brady will face Justin Fields, the first Ohio State QB to start against the former Michigan star. His response is worth the time. pic.twitter.com/N4O5Emd3h4

It may not be totally inflammatory, but it is certainly a bit of a troll from the seven-time Super Bowl champion.

But the difference in Ohio State vs. Michigan quarterbacks has not been all that much.

Of course, the Ohio State quarterbacks played a total of 45 NFL games while the non-Brady Michigan quarterbacks have totaled 164 games.

So, there is certainly a difference when it comes to the level of success they’ve had in the NFL.

While Michigan may be able to take the win in NFL quarterbacks over the last 20 years, Ohio State has gotten the last laugh on the field in recent years as the Buckeyes have won the last eight matchups against Michigan.