Multiple reports have come out that longtime New Orleans Saints head coach Sean Payton will be stepping away from the franchise after 16 years.

According to NFL Network's Ian Rappaport, Payton informed the Bensons that he will be retiring and will not be interested in coaching as of this time.

Sources: Sean Payton has informed the #Saints that he’s stepping away.

Hired back in 2006, Payton was one of the two faces to change the entire franchise, turning a once laughable franchise into one of the most stable organizations in the NFC, alongside future Hall of Famer Drew Brees.

In his first season without Brees, the Saints finished with a 9-8 record and missed the postseason for the first time since the 2016 season. Jameis Winston was supposed to be Brees heir apparent but tore his ACL in Week 5.

Payton's retirement adds further speculation to the reports that he will take over for Troy Aikman on the FOX broadcast team. The former Saints coach has also been linked to the Cowboys head coaching job, despite the fact that Mike McCarthy has yet to be fired. 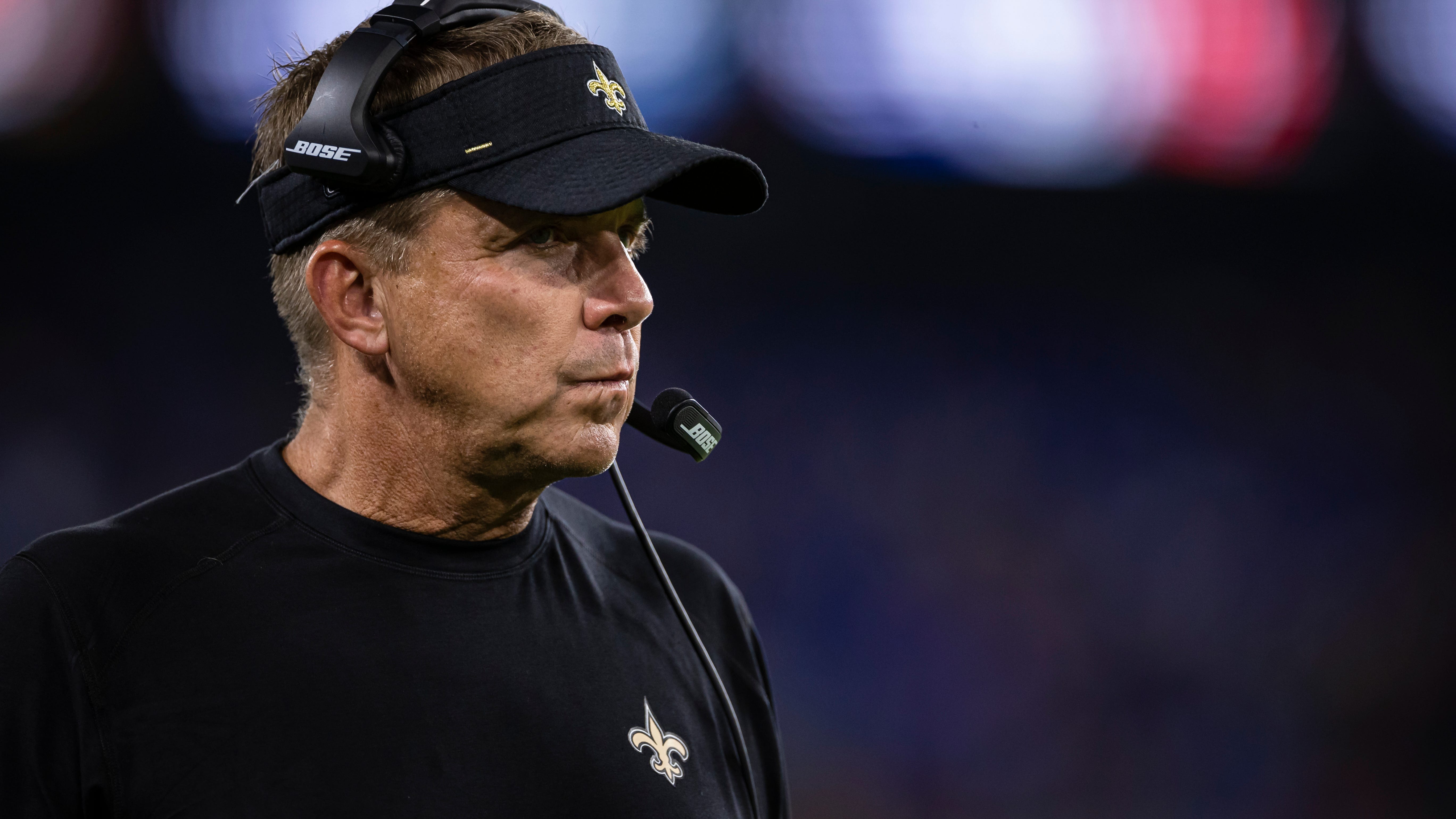 Glazer on Sean Payton's future: 'He changes his mind every two seconds'