Following months of information gathering that included a deposition with owner Dan Snyder, the House Oversight Committee has released its findings, determining the Commanders fostered a toxic work environment, all while actively impeding the NFL’s investigation into allegations of rampant sexual misconduct and other abuses of power. The NFL was also found complicit, turning a blind eye to the abhorrent behavior of Washington’s senior executives over a period of several years.

None of this is particularly new or eye-opening, further reenforcing Snyder’s reputation as a soulless, utterly irredeemable tyrant, a lecherous husk of a man not above threatening or intimidating his victims into silence. It’s why Snyder is being forced to sell his team, accepting one last payday before leaving the NFL in disgrace, disappearing from the public consciousness once and for all. Though there’s pleasure to be had in seeing Snyder’s empire crumble at his feet, the final fractured remnants of a downfall years in the making, it doesn’t make up for all the lives and careers he ruined.

Trent Williams, a future first-ballot Hall-of-Famer and one of the greatest offensive linemen of his era, saw his career and life turned upside down in 2019 when a growth on his head turned out to be cancerous, necessitating its removal. Furious at how his medical emergency was handled by team doctors (who misdiagnosed his condition years earlier), Williams staged a holdout that would last well into the regular season. Williams would eventually return after the trade deadline, though he failed his physical, with scalp soreness from his recent cancer surgery making it painful to wear a helmet. Williams was traded to San Francisco the following offseason, quickly reestablishing himself as football’s premier left tackle.

The Commanders were widely criticized for their callous treatment of Williams amid his cancer scare, a subject that was raised by the House Oversight Committee, with former team president Bruce Allen alleging Snyder had no sympathy for Williams, demanding he be fined the maximum amount for missing Washington’s mandatory minicamp that summer. “Trent and I had a great relationship until all of this,” said Allen in his testimony before Congress. “We could have re-signed him. He's an elite player. [But] Dan said no. Not one dime. Fine him the max.”

Bruce Allen was asked by the House Committee about an email regarding LT Trent Williams' holding out in 2019.

Allen said they could've re-signed him to a long-term deal, but Dan Snyder said no. "Not one dime. Fine him the max." pic.twitter.com/zRR11DHEhR

While Allen worked to mend fences, serving as a mediator between the two, Snyder dug in his heels, refusing to give an inch as their relationship deteriorated, effectively ending Williams’ decade-long tenure with Washington. “Holdouts in professional sports are something the media likes,” said Allen of Williams’ highly-publicized spat with Snyder. “I went down to Houston and talked to Trent for a long time and found out everything that he was looking for. But Dan said no.”

Allen’s testimony paints the portrait of a vindictive, endlessly stubborn owner who would rather alienate his best player than acknowledge a mistake. Just when you thought public perception of Snyder couldn’t get any worse, the vilest, most unsavory owner in professional sports (though hopefully not for much longer) continues to break new ground, sabotaging his own team and fanbase out of spite for a player who had the audacity to question him. 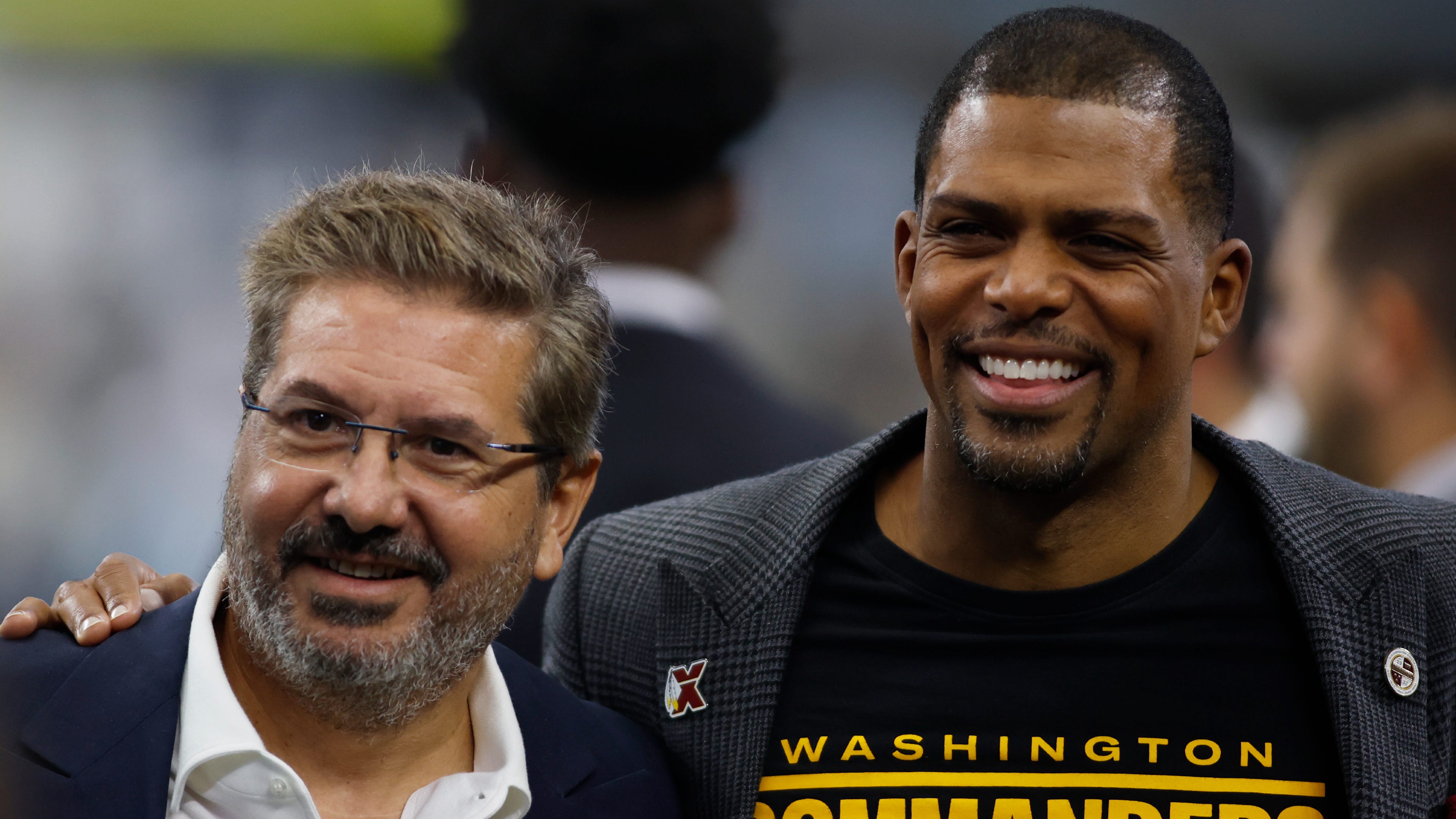