The Atlanta Falcons have played two close games against tough opponents through two weeks of the NFL season. They’ve lost by a combined five points to the Saints and reigning Super Bowl champion Rams.

The Falcons now face an easier opponent in Seattle. The Seahawks may be 1-1 while the Falcons are 0-2, but the teams could easily both have the same record – and very well could after Week 3.

Dylan Matthews and Beau Morgan of the Audacy Original Podcast “Peachtree Football” discussed the Falcons’ start and how important the matchup against the Seahawks is in Week 3.

“I believe it’s as close as you can get in the first three to four weeks of the season to be a must-win,” Morgan said (1:36 in player above). You’re 0-2. You’ve played two teams who, one is the defending Super Bowl champion, the other was picked by all the pundits to win the division, they’re now 1-1. We see that they have a pretty good defense, they can hang with teams, and you're able to put points on them. That’s nothing to be ashamed of. The fact of the matter is, this is as winnable of a game – coming into the season before anything was played – this was as winnable of a game that you had on the schedule at any point, especially in the first four or five weeks.”

Meanwhile, the Seahawks surprised the Broncos in Russel Wilson’s return to Seattle with a 17-16 win in Week 1 before getting “flat-out embarrassed” by the 49ers.

“It’s a game, to me, where if you don’t win, there are bigger issues than we thought the first two weeks,” Morgan said. “This is a game where all the little things that you haven’t done, there’s no reason why you can’t do in this game. This team is no more talented than you. They don’t execute better than you. Through two weeks you’ve been a better team. You should absolutely go out there and win.”

The issue with that thinking for the Falcons is that the Seahawks are likely thinking along the same lines. Atlanta has yet to play a full four quarters, even if it played tougher opponents. Now this is a game the Falcons are expected to win.

“This is a winnable game. It’s the kind of game that this coaching staff proved last year they know how to win, so is it must-win? No, not to me,” Morgan continued. “To me, this is a prove-it game. If you truly are better than you were last year. If you truly are as close as we’ve heard players and coaches say after the first two losses, then this is a game you win. So in that standpoint, there are bigger issues than we thought if they don’t win this game.”

The oddsmakers think this game is a toss-up with the line at either a pick’em or +1. But this is a winnable game for the Falcons.

“I am of the belief that you should win this game,” Matthews agreed, mentioning that the Seahawks were likely hyped up for the Week 1 game and the Week 2 version of Seattle is probably more accurate. “This is a team you should not only compete with, but this is a team you should beat. And if Arthur Smith and all the players are truly talking about ‘We’re going to learn from this. We’re going to grow from how the first two games ended,’ then you should be able to not only get out in front in this game but finish this game as well.”

“I think we all know the Falcons won’t get blown out in this game,” he continued. “They’re going to be competitive, it’s going to be a competitive football game, but can you finish the game and actually get the win this time? That’s where the prove it part comes in to me.” 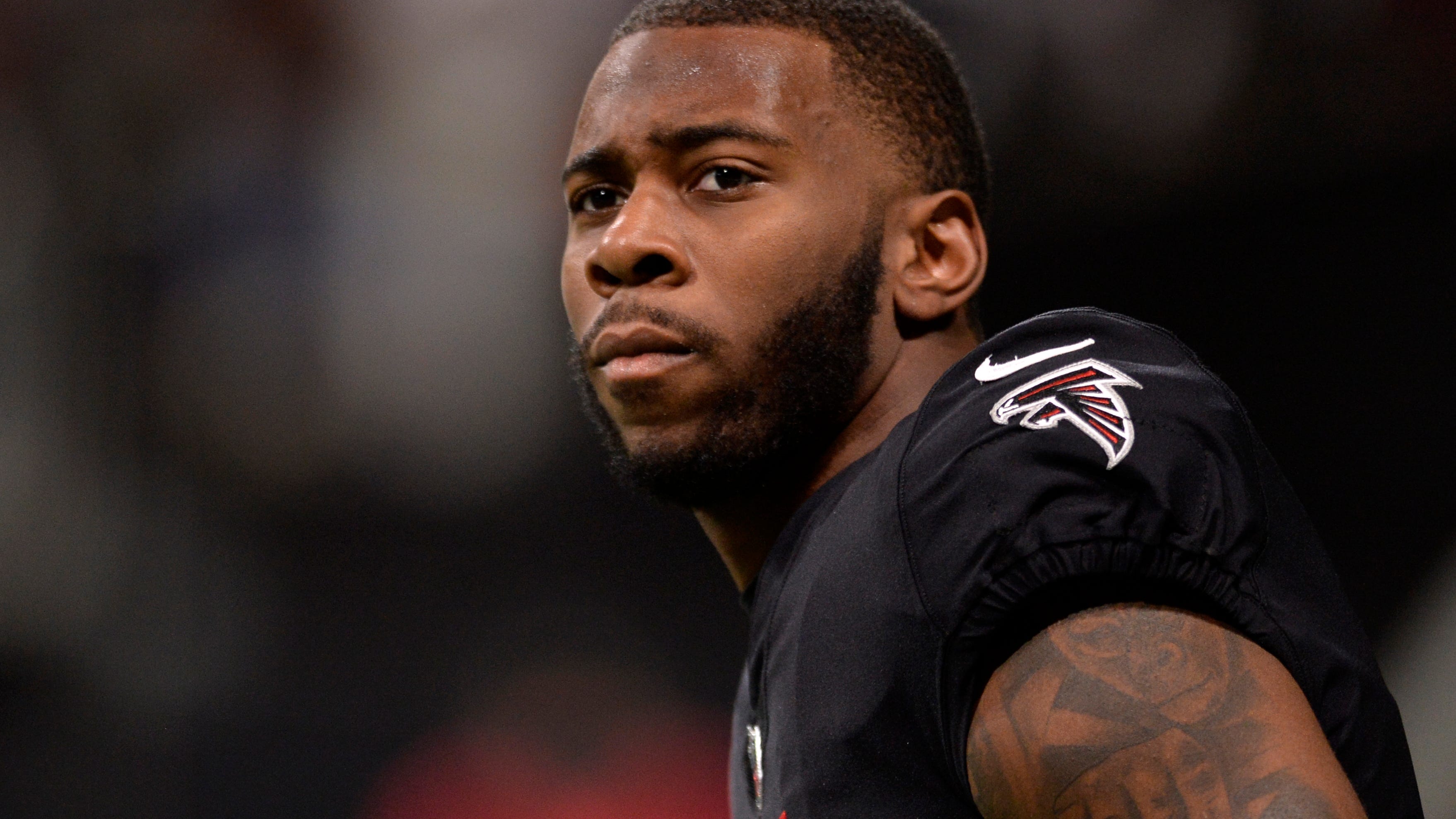