Just when it seemed like the Raiders, after a disastrous 2-7 start, had finally figured it out, it all fell apart Thursday night with Las Vegas suffering another humiliating defeat, this time at the hands of a struggling Rams team that hadn’t won since Week 6. The Raiders’ latest collapse, letting a 13-point, fourth-quarter lead go to waste, had fans on Twitter lining up to fire Josh McDaniels, demanding accountability from the beleaguered head coach after getting torched by Baker Mayfield in his Los Angeles debut.

I think Mark Davis really, really doesn't want to make another coaching change after going through both Jon Gruden and Rich Bisaccia last season.
I also think Josh McDaniels is making it really, really, really hard for Davis to justify bringing him back for another year.

Josh McDaniels decided to run the ball 27 times with Josh Jacobs, getting 3.7 yards a clip.

Davante Adams torched Jalen Ramsey twice in the 1st half, but didn't even see a target in the 2nd half.

This was an abominable coaching performance.

The Raiders have blown FOUR 13 point leads this season. That's the most in NFL history. FIRE JOSH MCDANIELS

So… Josh McDaniels lost to a first-time head coach who was hired in season off the street AND a quarterback who was cut and had 48 hours to learn a new playbook.

Losing to the Rams at full strength is one thing, but that hasn’t been the case in months with the reigning Super Bowl champs trotting out a MASH unit of low-wattage reserves led by the unheralded likes of Ben Skowronek, Van Jefferson and pint-sized deep threat Tutu Atwell (generously listed at 5’9”/165). Even with Aaron Donald, Matthew Stafford and Cooper Kupp reduced to spectator status, the Raiders couldn’t get it done, proving no match for Mayfield’s late-game heroics. Thrust into the lineup after an opening-drive three-and-out by hobbled backup John Wolford, Mayfield showed impressive poise, leading the Rams to victory despite only having 48 hours to learn the playbook (Los Angeles claimed him off waivers following his release from Carolina earlier this week).

Thursday marked the fourth time this year the Raiders have squandered a double-digit halftime lead, which can only be seen as a massive indictment of McDaniels’ coaching, displaying a concerning lack of urgency in pressure situations. For all his accomplishments in New England (and boy could the Patriots use his expertise as an offensive coordinator right now), McDaniels has failed spectacularly whenever he’s gone out on his own, proving dangerously ill-equipped as a head coach.

It would be hard for Josh McDaniels' time with the Raiders to be more embarrassing than the previous two times a team hired him to be head coach, but dammit, he's trying. https://t.co/zxr4R4fyp8

Josh McDaniels has had moments when he ignores the opponent scouting report.

It took him a month to realize he can win with Josh Jacobs running the ball.

His poor offensive adjustments/decisions, especially with leads have largely contributed to the #Raiders 5-8 record. https://t.co/GrhkwQl2eP

Even by Josh McDaniels standards, this was an impossible game to lose. It's almost impressive. https://t.co/WeGQuPa1eO

So Josh McDaniels has lost to a coach that has never been a coach of any kind in college or the NFL and now he also lost to a Baker Mayfield led Rams team when he has been there less than 48 hrs....Wow

Ownership has been supportive of McDaniels, suggesting the Raiders plan to bring him back in 2023, regardless of this year’s outcome. It’s also worth noting Vegas had won its previous three games prior to Thursday’s letdown in Inglewood. Still, it’s hard to have any level of confidence in McDaniels, a career coordinator who, every time he’s left the safety net of Foxboro, has looked out of his depth, a supporting cast member inexplicably cast as the lead. 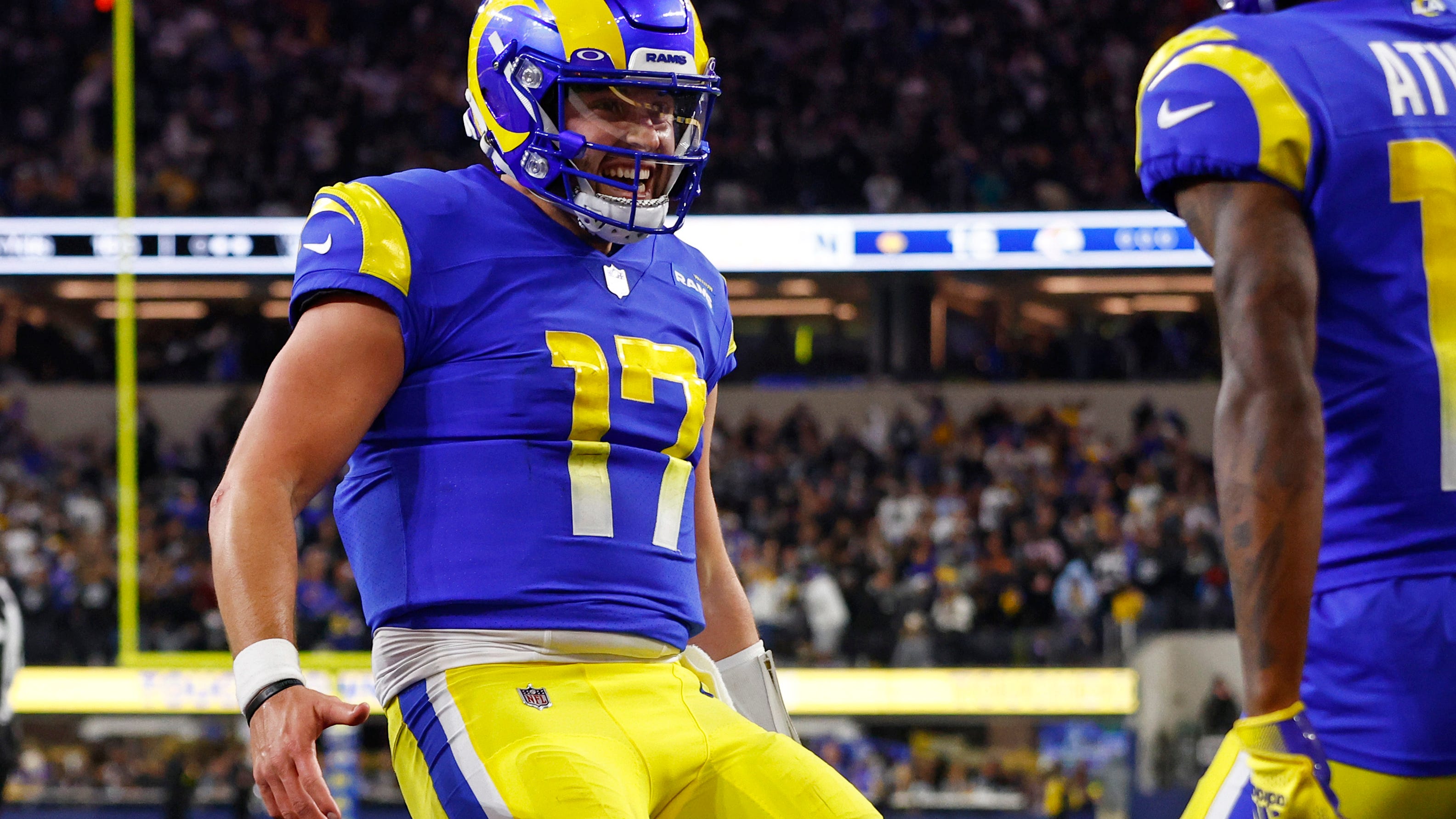