Jets rookie Sauce Gardner has been as good as advertised, wasting no time in becoming one of football’s top defenders, holding PFF’s second-highest grade among cornerbacks (that’s out of 119 positional qualifiers). Much of New York’s success this season can be attributed to Gardner anchoring a revitalized Jets secondary, putting the clamps on everyone from Justin Jefferson to Stefon Diggs. For his efforts, Gardner would expect a little more appreciation from Jets fans, expressing his disappointment at trailing fellow rookie Tariq Woolen in Pro Bowl voting.

“To all the Jets fans, how are y’all letting this happen?” Gardner vented in a since-deleted tweet. “I thought New York City was the best city … dang.”

While Gardner seemed to take offense at fans not voting for him, he’s still within striking distance of Woolen, with plenty of time left to overcome his current 21,000-vote deficit (online voting concludes December 15th at midnight). If Gardner is worried he won’t make the cut, it should comfort him to know that fan input counts for only a small sliver of the final tally, with player and coach balloting carrying equal weight in determining who gets invited to Las Vegas.

With all the players who will inevitably back out due to injury or the following week’s Super Bowl (if they’re lucky enough to make it that far), it would be a snub of epic proportion if Gardner were somehow excluded from this year’s festivities. Not that he’d be missing much, considering the Pro Bowl, for the first time, has scrapped its usual game format in favor of a non-contact, flag football tournament.

While you have to admire Gardner’s competitive fire, even when it comes to something as inconsequential as Pro Bowl voting, the Jets, respectfully, have bigger fish to fry right now with five games to go and an AFC playoff berth hanging in the balance. 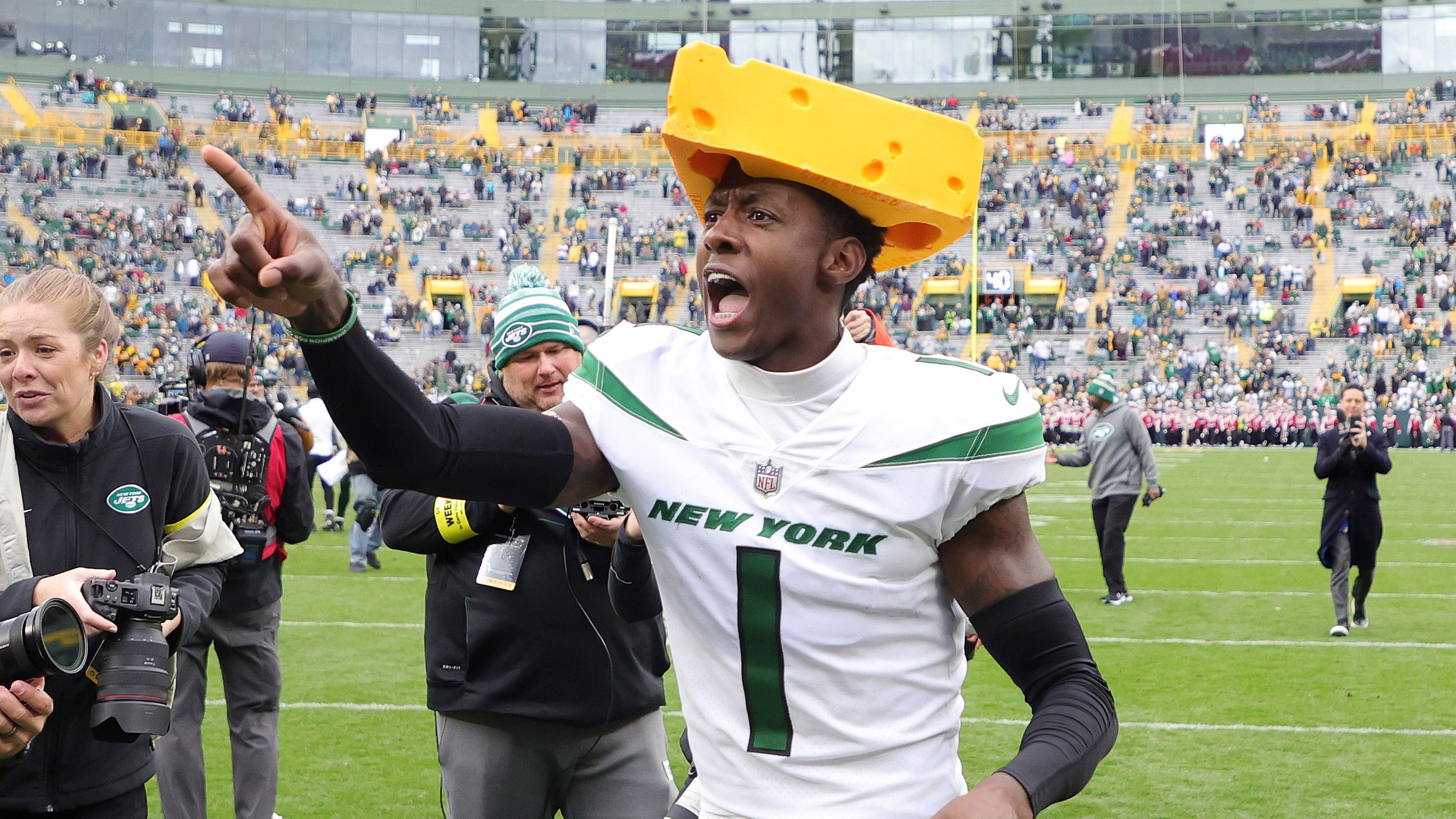 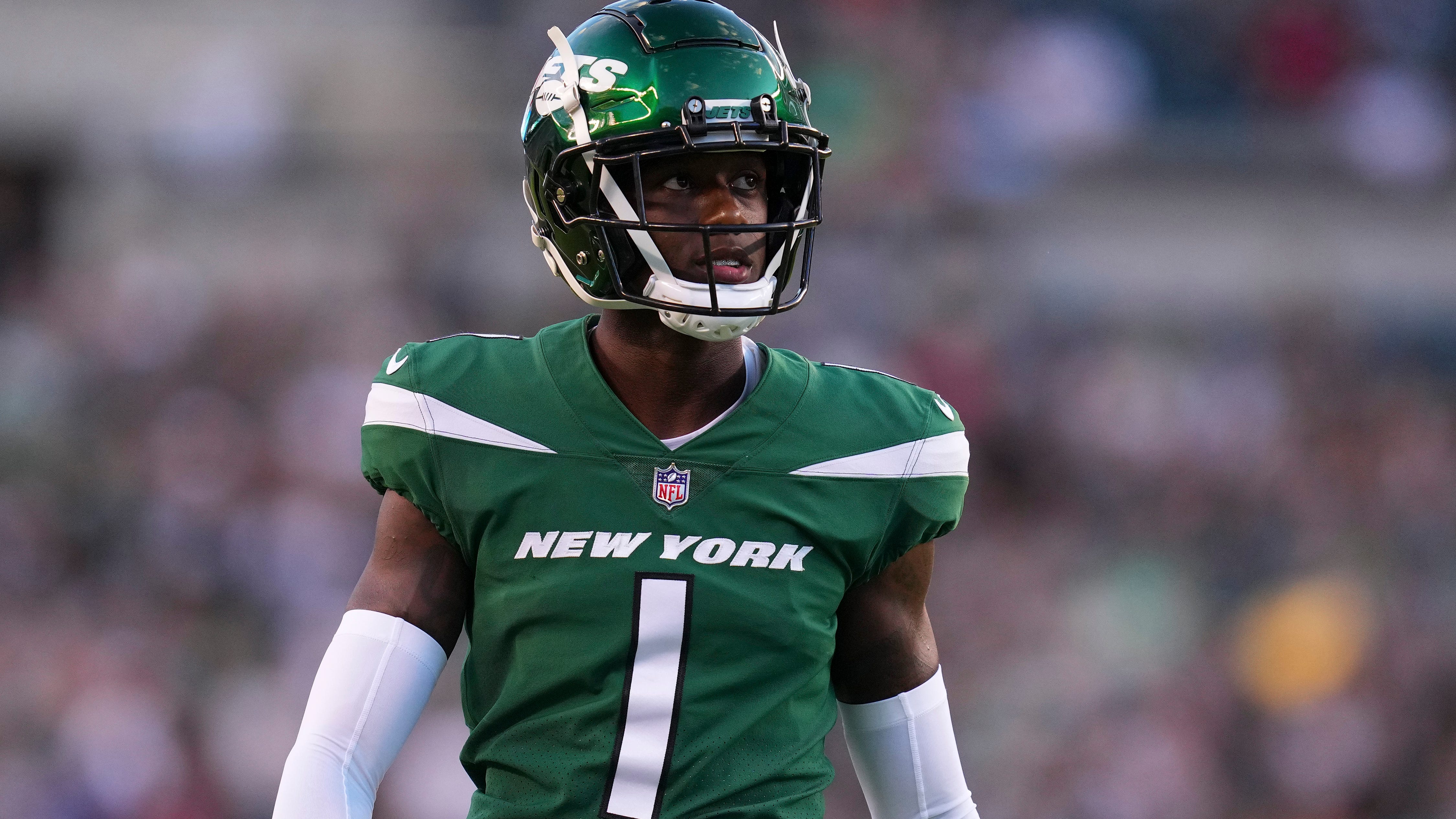