Richard Sherman’s rock bottom—a July 14th arrest on five charges including DUI, reckless endangerment of road workers, criminal trespassing, resisting arrest and malicious mischief—was both a cry for help and the culmination of a months-long battle with depression and suicidal thoughts, which reportedly began as far back as December.

A five-time Pro Bowler and former Super Bowl Champion with the Seattle Seahawks, Sherman’s deteriorating mental health began to worry members of his inner circle late last year and into January, prompting a family friend to confiscate his firearms (four handguns and a semi-automatic rifle). That same family friend, Eric Handley, a former Washington State Trooper who Sherman considers an “uncle” figure in his life, encouraged the 33-year-old to seek treatment both through therapy and prescription medication.

When Handley wouldn’t return his weapons, Sherman went out and purchased a 9 mm Smith & Wesson handgun that, thanks to new legislation passed in Washington, the 10-year NFL veteran never had the opportunity to use. Once Sherman’s wife, Ashley, learned he had purchased another firearm, she reached out to a friend in the King County Sheriff’s Office, who issued an Extreme Risk Protective Order (ERPO) to prevent the sale. At the time, Sherman couldn’t access the gun because he was still in the middle of a legally-mandated 10-day waiting period.

Sherman, who had confessed to suicidal thoughts in text messages to his wife, was then visited by police, who were unsuccessful in getting the free agent cornerback to open up. “It was clear to me that Sherman was keeping his responses brief and I had the feeling that he was not willing to fully open up to us,” said Deputy Timothy Lewis, via Patrick Malone of the Seattle Times. “I reminded him that we were always willing and able to help.”

The ERPO, which prohibits Sherman from owning firearms for at least a year, may have saved his life. But clearly it did nothing to solve his emotional distress, culminating in his arrest last month. Investigators allege a belligerent Sherman drunkenly tried to break into his in-law’s home, where he was eventually subdued by a police dog. At that point, his wife had already been in touch with the authorities, relaying to dispatch that Sherman was heavily intoxicated and had threatened to hang himself.

Sherman, who is due back in court August 13th, later apologized for his outburst while vowing to “get the help I need.” Painful as it’s been to watch Sherman go through this, his depression battle has shined an important light on mental health in sports, reminding fans that athletes, for all their wealth and celebrity, are people just like us, with real struggles and real pain. Let’s hope Sherman who, throughout his prime, was one of the most dominant defensive backs in all of football, can find the help he’s looking for. 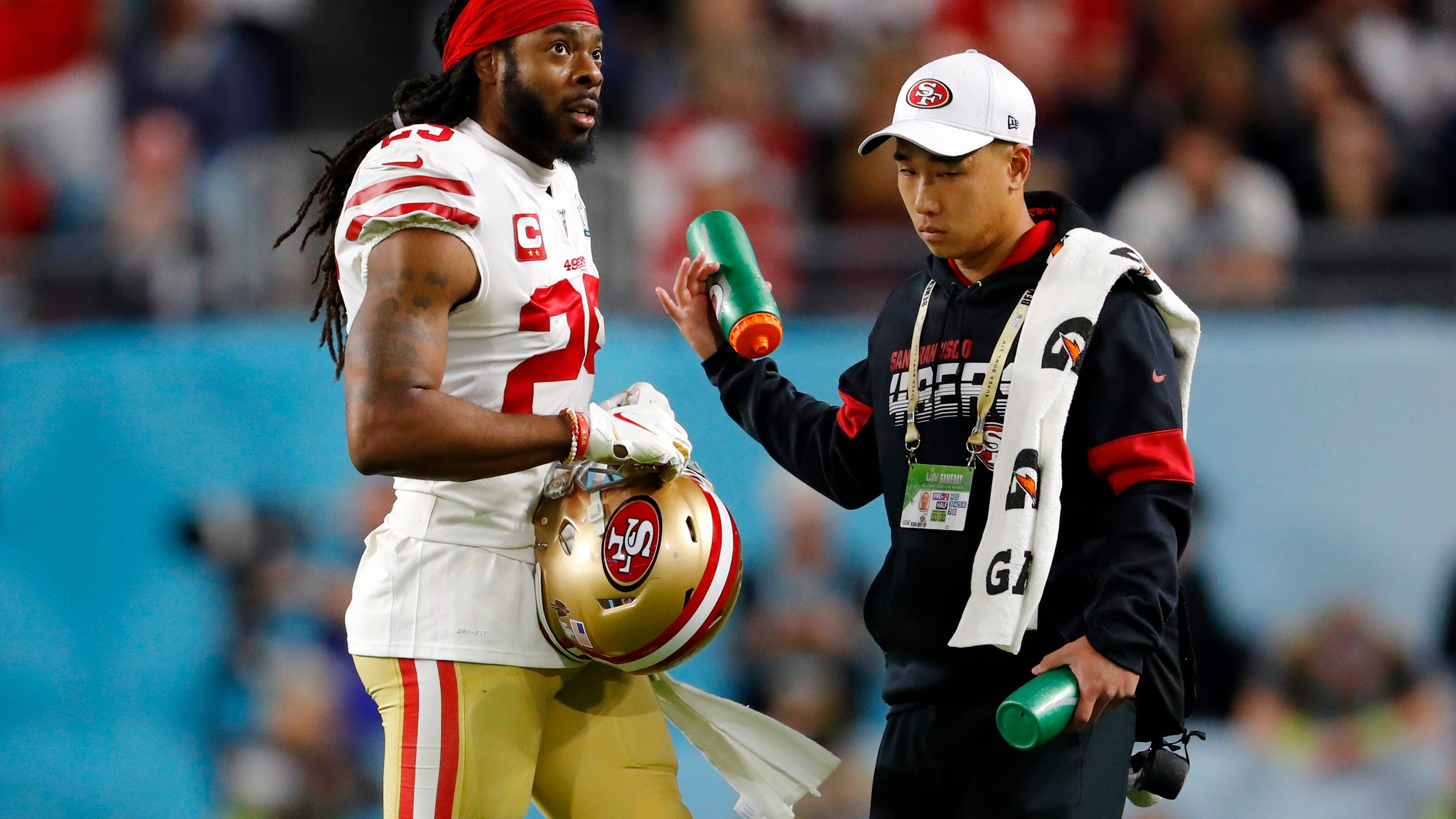