Cowboys EVP Stephen Jones was asked about his head coach's future during a Monday afternoon visit with the K&C Masterpiece on 105.3 The Fan, and he was ready to quiet the rumblings about his impending doom, unlike his father, Jerry, did on Sunday night.

"Absolutely. Very confident," Jones said when asked if McCarthy will keep his job for another year.

After the Cowboys lost 23-17 to the 49ers in the Wild Card round of the playoffs on Sunday, rumblings about McCarthy's future grew louder, and owner Jerry Jones didn't do much to quell them in his postgame interview with the media.

“I don’t even want to discuss anything like that at this particular time," Jones said.

A short time later, when McCarthy was asked about his future, he shrugged off the thought.

105.3 The Fan's Bobby Belt reported on Monday morning on Shan and RJ that there was a "real possibility" that McCarthy would lose his job, but he was leaning towards the Cowboys sticking with their head coach due to Stephen Jones being a big supporter of his.

Did Stephen win the argument? We'll see if we can get more answers this week.

In the meantime, Jerry Jones will get another crack at throwing his support behind McCarthy, when he joins Shan and RJ on Tuesday morning at 8:30 a.m. CT on 105.3 The Fan. 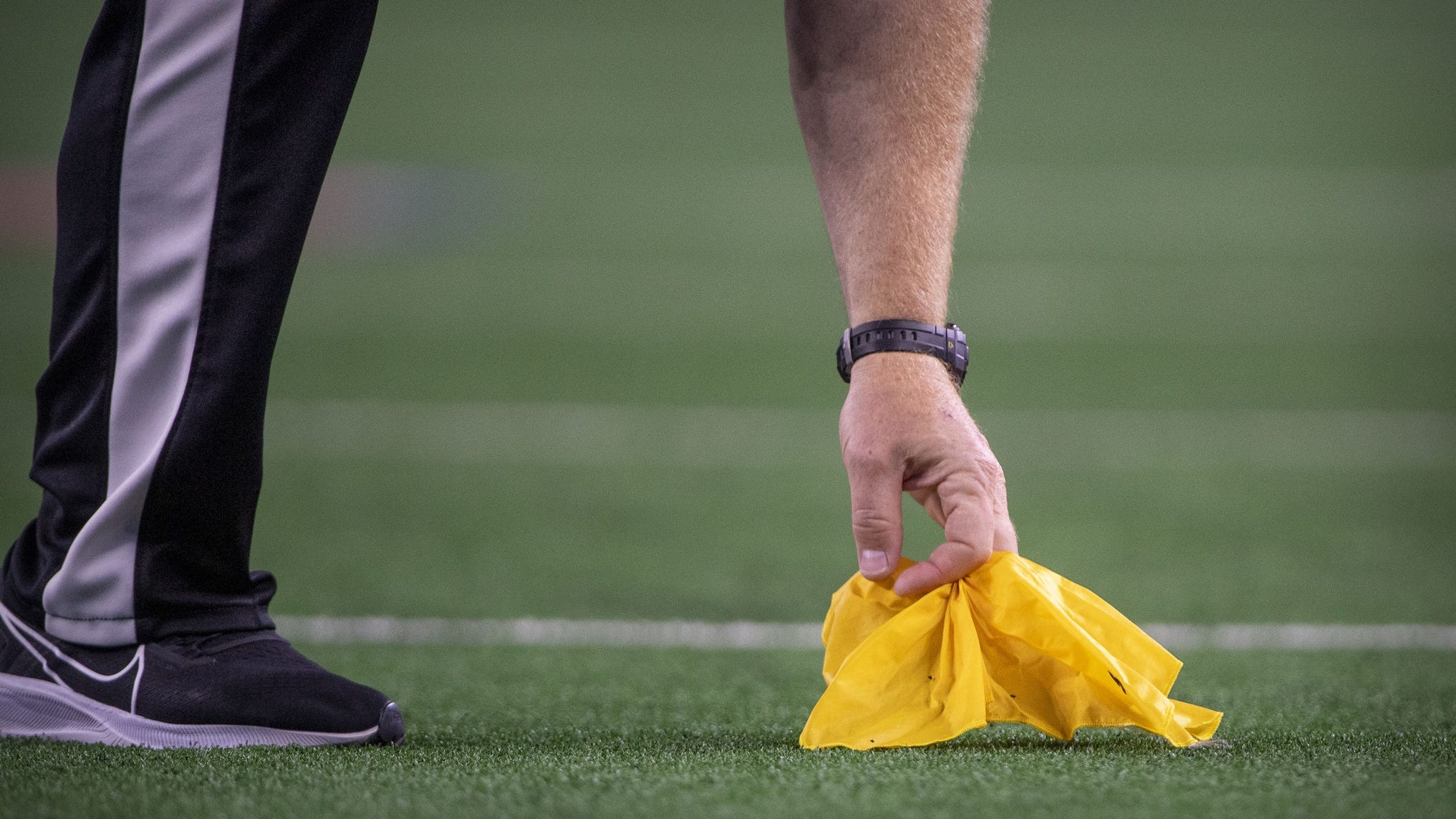 Brad Sham on Cowboys' penalties: "That's who they were all year"