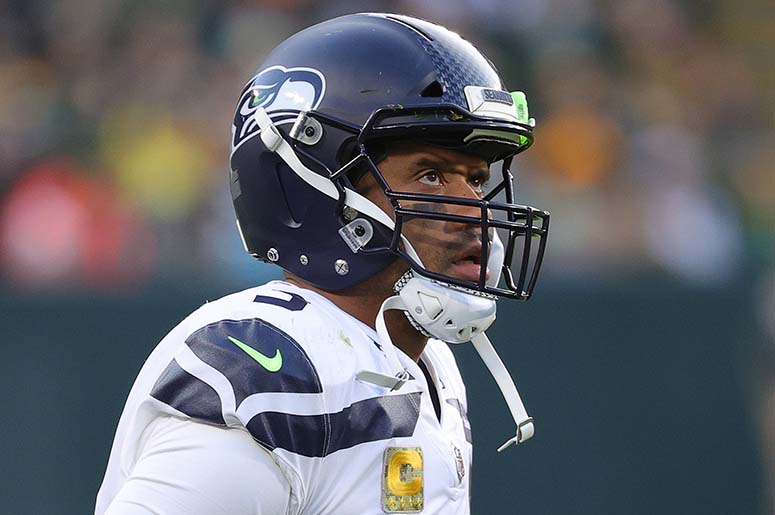 Needless to say, it’s been a rough go for the Seattle Seahawks during the 2021 season. They currently sit last place in a stacked NFC West, and are on the precipice of missing out on the playoffs for just the second time in nearly a decade. Russell Wilson’s absence due to a finger injury hasn’t helped the situation, creating a lost offensive identity. The worst of it came when they got shut out by the Packers, last weekend. So, it’s worth asking…

Is it time to “blow up” this iteration of the Seahawks?

Pete Carroll and Russell Wilson’s bond has endured for almost an entire generation of football fans. For some, it’s difficult to describe the Seahawks before the duo came to town. The immediate success of back-to-back Super Bowl appearances, one Super Bowl victory and the “Beast Quake” moment are long in the past. But the team may need to change directions after many years.

Wilson still has three years left on his current deal, so a trade might be possible if Seattle believed they could get the best value. A new quarterback may also mean a new head coach. Pete Carroll’s age and resistance to changing his philosophy could ultimately be falling on deaf ears.

It’s a precarious time for Seattle, who despite their losing record still have a remote chance at nabbing a wild card spot. It all depends on how the winning duo of Carroll and Wilson can work together and get the most out of these waning seasons.