According to Andrew Marchand of the New York Post, Aikman wants to position himself to make “Tony Romo money” — eyeing Romo’s 10-year, $180 million deal as a benchmark for a color commentator. 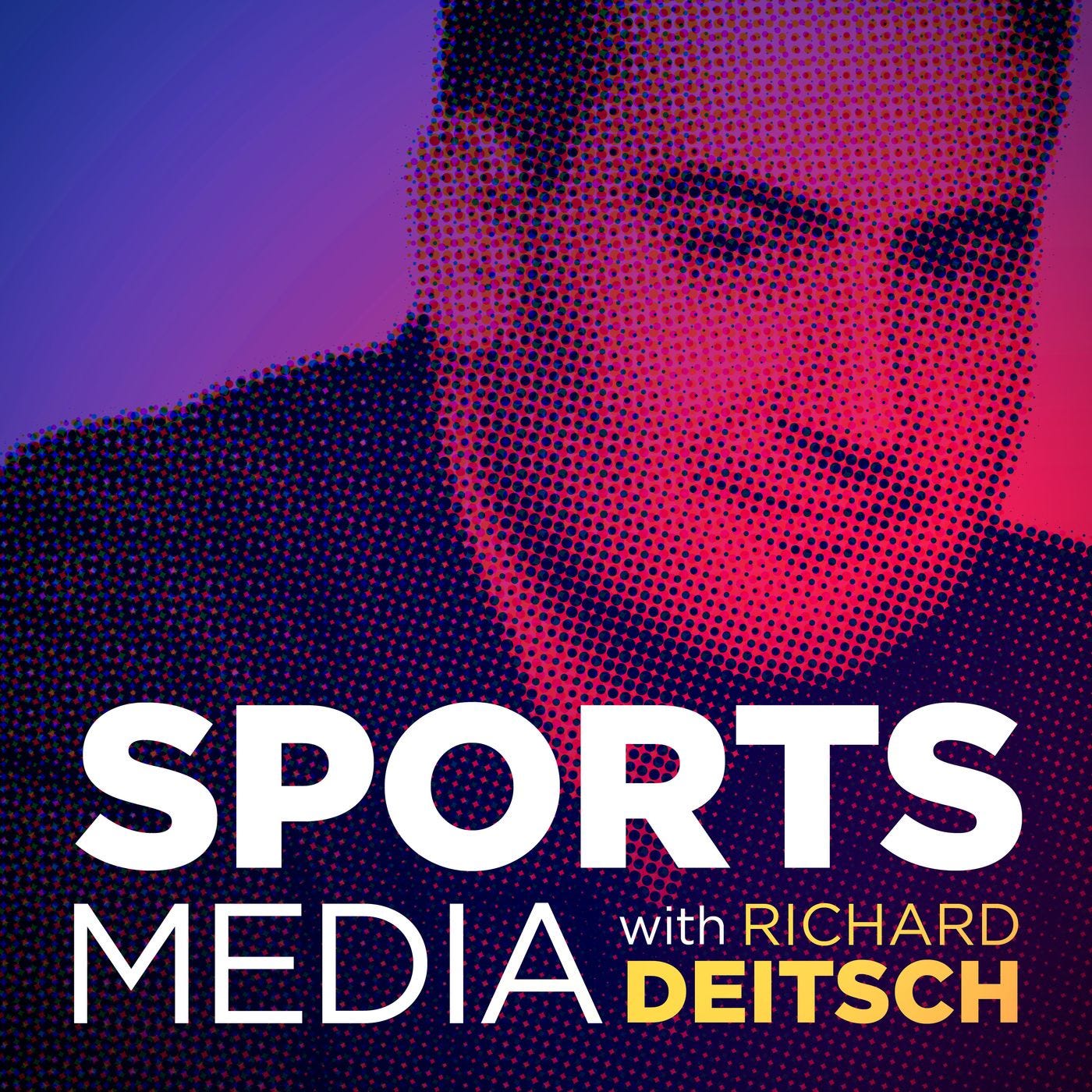 Romo’s deal, which was signed prior to the start of the pandemic in 2020, doubled what Aikman currently makes as a color commentator on FOX, a job he has held for the last two decades while Romo is just in his fifth season of broadcasting.

Aikman has one year remaining on his contract with FOX, but the network is not going to pay him “Romo money” on its own, per Marchand.

Instead, if Aikman wants to surpass his fellow former Cowboys quarterback, he would likely need to take a second gig with Amazon Prime Video, which has exclusive rights to Thursday Night Football beginning next season.

There have already been reports that Amazon is interested in bringing Aikman aboard and pairing him with Al Michaels for a “dream team.” 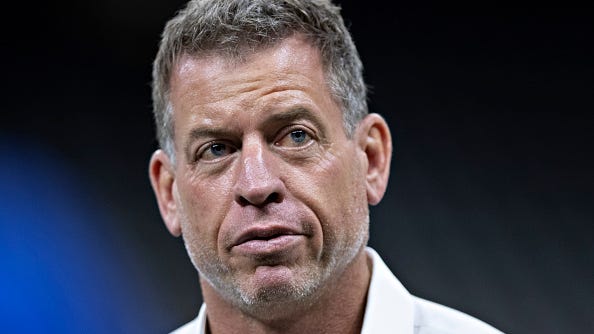 However, it would mean Aikman potentially doing 35-40 games a year as opposed to 20-25 games he currently works if he were to split duties between the two.

Meanwhile, with Michaels’ contract expiring at NBC, the network appears close to locking up Cris Collinsworth until 2025 with a contract in the $12.5 million per year range, according to Marchand.

Should Aikman choose to remain at FOX, he could see a similar deal.

Collinsworth will presumably be paired with Mike Tirico in the NBC booth, which means Drew Brees would continue to work as a studio analyst on the pre- and postgame shows instead of calling games.

It’s possible Amazon could turn to Brees if they cannot get Aikman or Collinsworth.