As Tua Tagovailoa begins his second NFL season, the public apparently aren't the only ones with a bit of skepticism about the Miami Dolphins quarterback.

You try not too read too much into these type of things, but it's hard to ignore Hollins -- who has 42 catches in three seasons split between the Philadelphia Eagles and Dolphins -- being voted a captain over Tagovailoa. Statistical production isn't the only thing that goes into being elected a captain, but on an offense without a ton of players with long track records of success, it does seem noteworthy that Tagovailoa wasn't tabbed as a captain. It's relatively rare that a non-rookie quarterback isn't voted a captain.

Then again, Tagovailoa was outplayed by Ryan Fitzpatrick in 2020, and later admitted that he didn't have as good of a grasp on the playbook as he should have. Dolphins head coach Brian Flores also reportedly addressed the team in early September to tell them that Tagovailoa was who they planned to move forward with at quarterback, despite Deshaun Watson trade rumors.

All of this sets up 2021 as a make-or-break year for Tagovailoa, who struggled in comparison to Joe Burrow and Justin Herbert in 2020. The Dolphins have a roster capable of making a deep playoff run. If they don't believe that Tagovailoa gives them the best opportunity to take advantage of their strong roster, someone else may very well be starting for the Dolphins in Week 1 of the 2022 season. 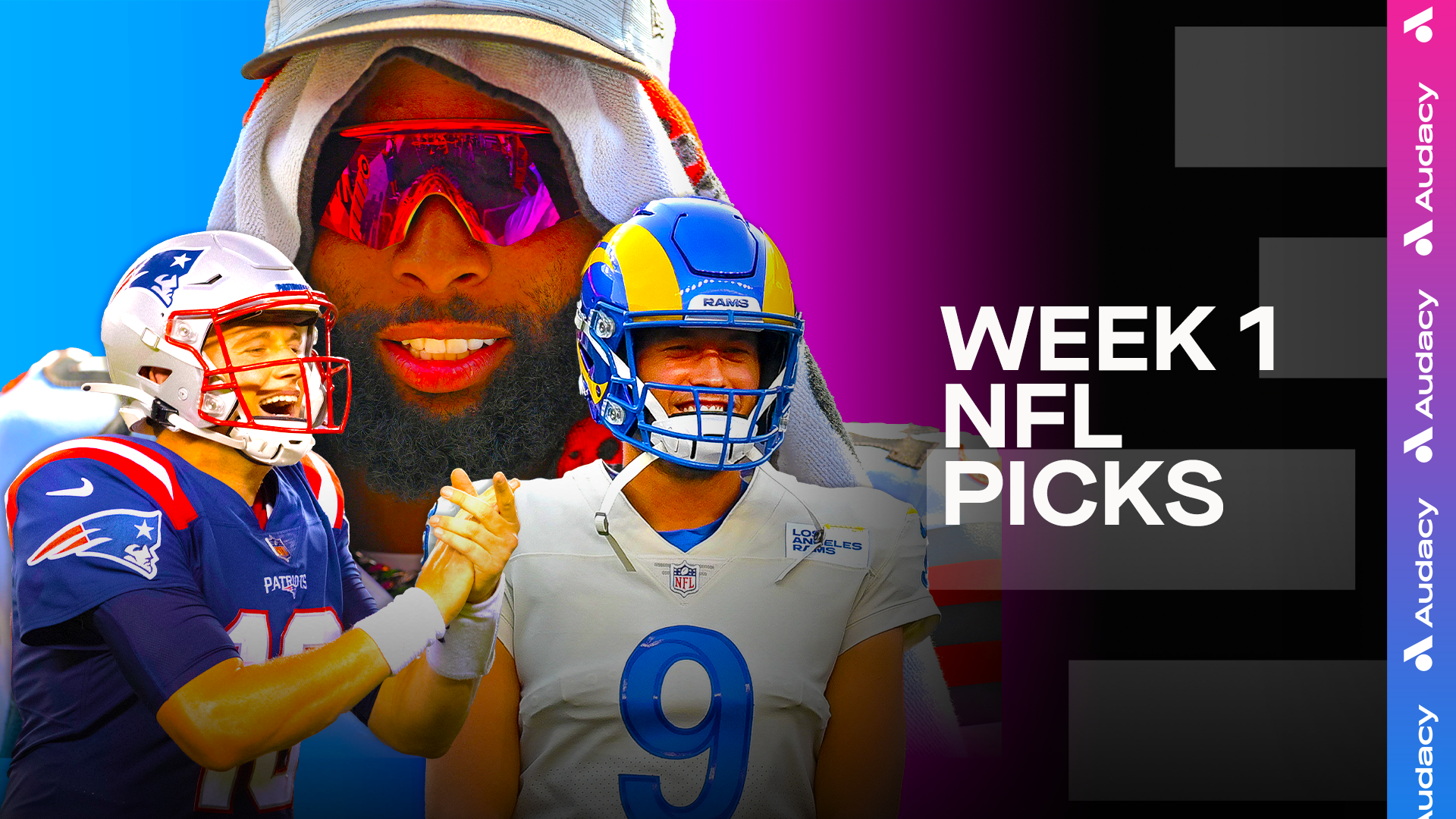