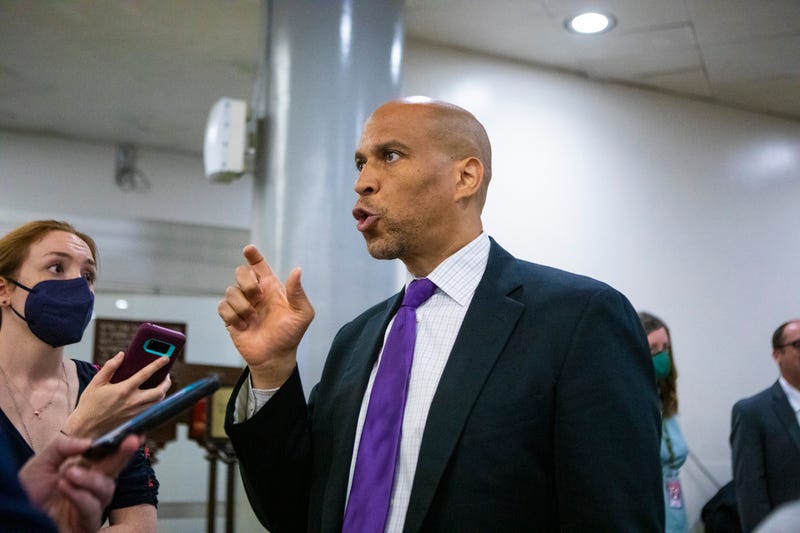 The Word of the Day: Fascism

Today, Dom led off the Dom Giordano Program by discussing the new push by the Biden administration to frame former President Trump and his supporters as ‘Fascists,’ pontificating whether most on the Left even knows what that truly means. Then, Giordano turns over into a conversation centered on local politics, reading back a tweet from Jane Roh, District Attorney Larry Krasner’s spokesperson, who suggested that the lack of air conditioning in schools is a contributor to the spike in crime in Philadelphia.
This leads Dom down a path further into a conversation into the air condition and lack of quality budgeting by the Philadelphia Public Schools, asking how we don’t have it in schools in 2022.

Bill Donohue Thinks The Left Are The True White Supremacists

Then, Bill Donohue, President of the Catholic League, rejoins the Dom Giordano Program to discuss a new column he penned for the organization, in which he argues that the Left are actually the new White Supremacists while they continue to frame those on the Right as racists.
Donohue further explains his argument, telling how Democrats exploit race to garner false support for their ideology. Donohue and Giordano focus on the debate over voter ID, playing back a clip from John Fetterman who suggested that people of color are less likely to carry an ID, a totally racist notion.
Then, Giordano and Donohue discuss a potential book coming up, and Dom asks for Donohue’s opinion on Biden’s handling of the issue of abortion.

In today’s second hour, Dom leads off by discussing a Republican trend toward supporting Democratic Gubernatorial candidate Josh Shapiro, lamenting that there are multiple reasons that the candidate would be highly detrimental to our State. Dom tells about Shapiro turning a blind eye to the crime in Philadelphia under Larry Krasner, reminding listeners of the power granted his way by state lawmakers to step in, in which he continuously refuses. Then, Giordano tells about an Inquirer article that tries to reframe the narrative around Shapiro’s take on Coronavirus, now trying to portray the candidate as somebody fighting against the overbearing masking and edicts in schools. Then, Giordano loops back to the clip of John Fetterman saying that people of color are less likely to carry an ID card, calling out the comment as racist. Then, Dom asks whether, if Fetterman is elected, Pennsylvania will have the most entitled representatives, but Dan throws out New Jersey’s Booker and Menendez as close competitors.

Then, Representative Dan Meuser checks in to the Dom Giordano Program to preview an upcoming appearance by President Joe Biden in his area, appearing in the Wilkes-Barre/Scranton area. First, Dom asks for Meuser’s opinion on the spike in crime across the state, with Dom noting that he predicts crime and justice to be a big portion of Biden’s speech. Then, Giordano and Meuser hop into a discussion about the midterm elections in Pennsylvania, with the Congressman offering his opinion on both John Fetterman and Josh Shapiro, two Democrats running for high office in PA.

In today’s third hour, Dom welcomes Ann McElhinney back onto the Dom Giordano Program, to discuss her extremely successful podcast, Serial Killer: A True Crime Podcast, that focuses on the abortions performed by Philadelphia doctor Kermit Gosnell. McElhinney takes Giordano and listeners through the gruesome details that she’s uncovered about the crimes and trial, and tells that the podcast has reached the top 10 true crime podcasts. Also, McElhinney provides an update on a film she’s helping to produce, My Son Hunter, a film focused on Hunter Biden premiering next week on Breitbart. Then, Giordano turns over to student loans, telling about tax rewards given to those with student loan debt, arguing that this further alienates those who have already paid their debt. Then, Giordano pivots into a conversation centered back on the impeachment of Philadelphia District Attorney Larry Krasner, telling of a local congressman, Jimmy Dillon, who needs to support the effort to investigate the City’s spike in crime.