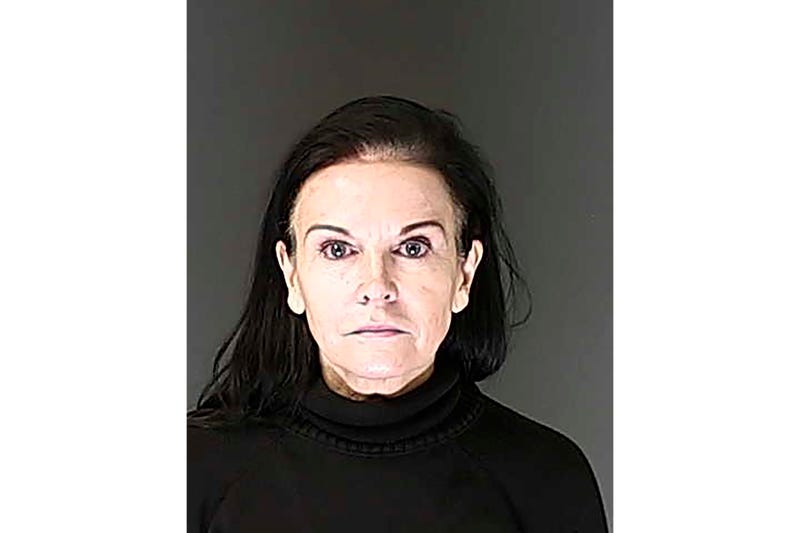 COLORADO SPRINGS, Colo. (AP) — A Colorado day care owner convicted of keeping 26 children hidden in the basement of her business two years ago has been sentenced to six years in prison after parents said some of the children suffered trauma including sleeping problems and anxiety.

A judge issued the sentence to Carla Faith on Thursday following her conviction by a jury in August of more than two dozen misdemeanor child abuse charges and other crimes.

Faith was only licensed to care for up to six children at her Colorado Springs private day care and only two of them were allowed to be under the age of 2.

But police who went to her Mountain Play Place day care in November 2019 after receiving reports there were more children than allowed found 25 children in the basement, including 12 children under age 2, prosecutors said.

There were two adult employees supervising them in the basement and one of them, Valerie Fresquez, accepted a plea deal and testified at Faith's trial, KRDO-TV reported. The 26th child who had been in the basement was picked up by a parent while police were at the day care, authorities said.

Many of the children had soiled or wet diapers and were sweaty and thirsty, according to an arrest affidavit.

When police arrived, Faith repeatedly told an officer that no children were there and that the home did not have a basement, but the officer heard children’s music and a child’s cry from the basement, the affidavit said.

Another officer discovered a false wall and moved it to reveal the basement staircase, the affidavit said.

At Faith's sentencing on Thursday, parents of the children and relatives filled the courtroom, telling the judge that their children have suffered trauma since being at the day care, citing sleep and anxiety issues, KOAA-TV reported.

Parent Kim Marshall said that both of her children still receive counseling.

“We sleep with the lights on in our house,” she said. “My kids are anxious. They are fearful of the world.”

Faith's lawyer, Josh Tolini, said she had difficulty saying to “no” to parents who wanted to place their children at her day care and that the situation snowballed.